Bilbao is a city in Spain. Located in northern Spain, it is the original settlement of sailors in the Basque Country, famous for exporting iron ore and making ironware. Bilbao is the center of socio-economic development of the Basque Country and the fundamental embodiment of the modernization of the Golfo de Vizcaya. Bilbao's beautiful scenery, with its forests, mountains, beaches and coasts, attracts countless tourists every year for sightseeing and leisure. Modern transport and an extensive road network connect the main cities of the Basque Country, Nebilbao, Vitoria and the surrounding areas of San Sebastián. 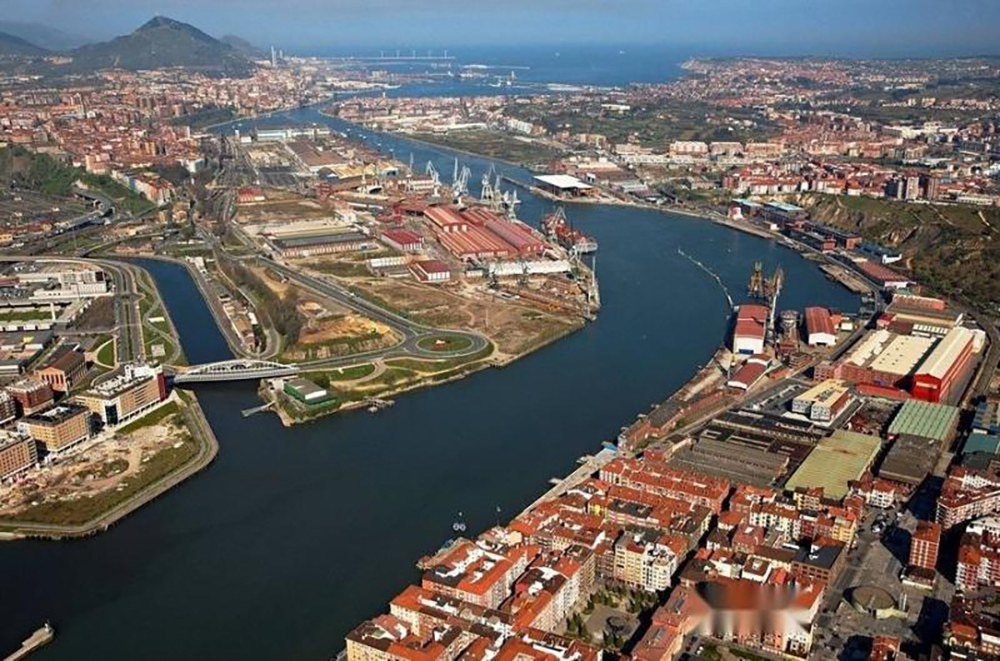 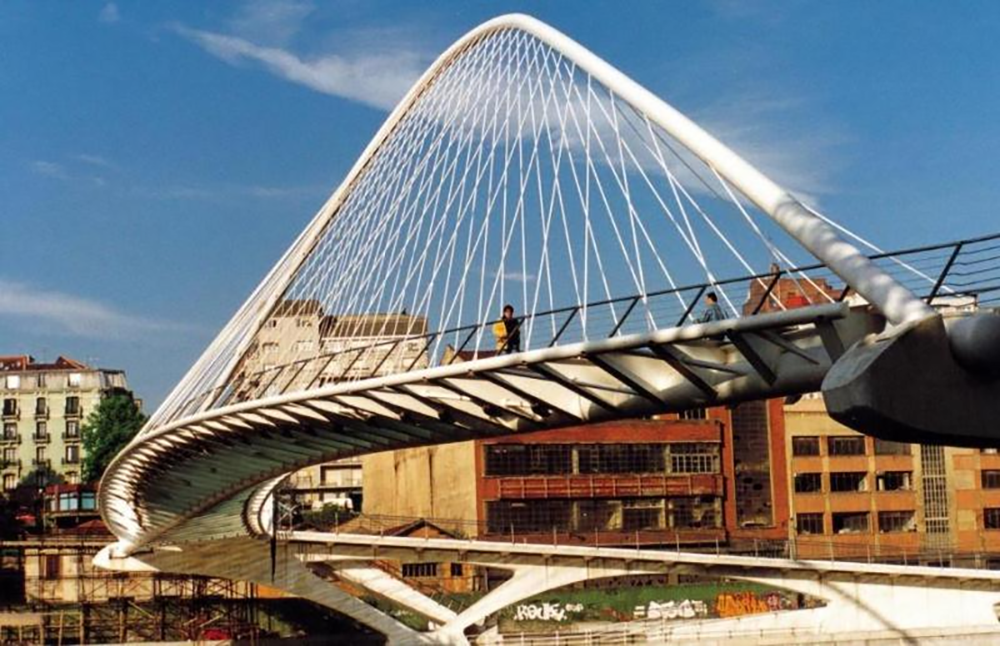 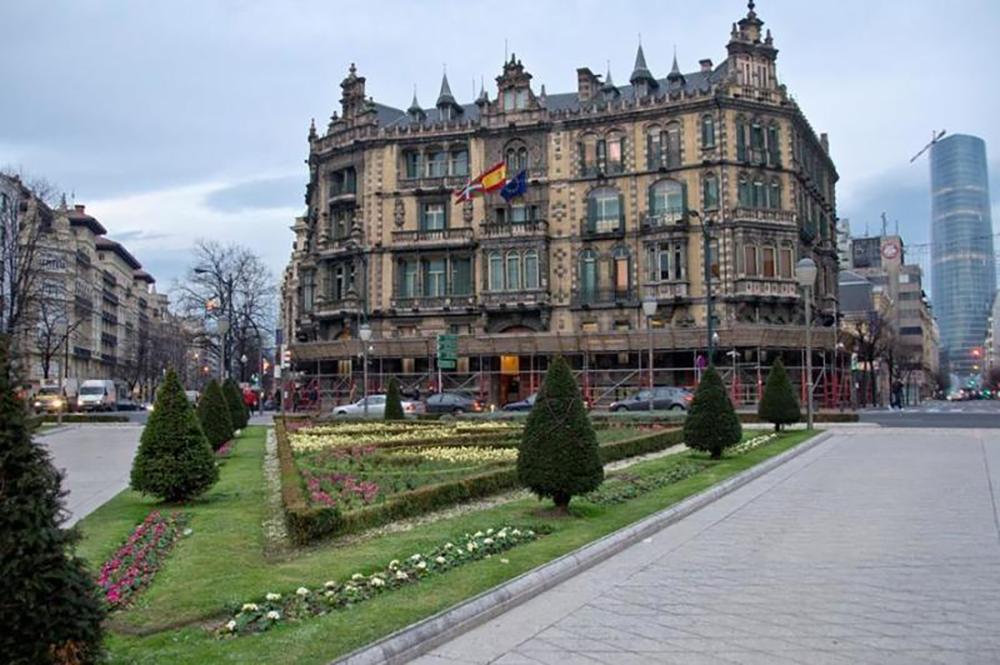 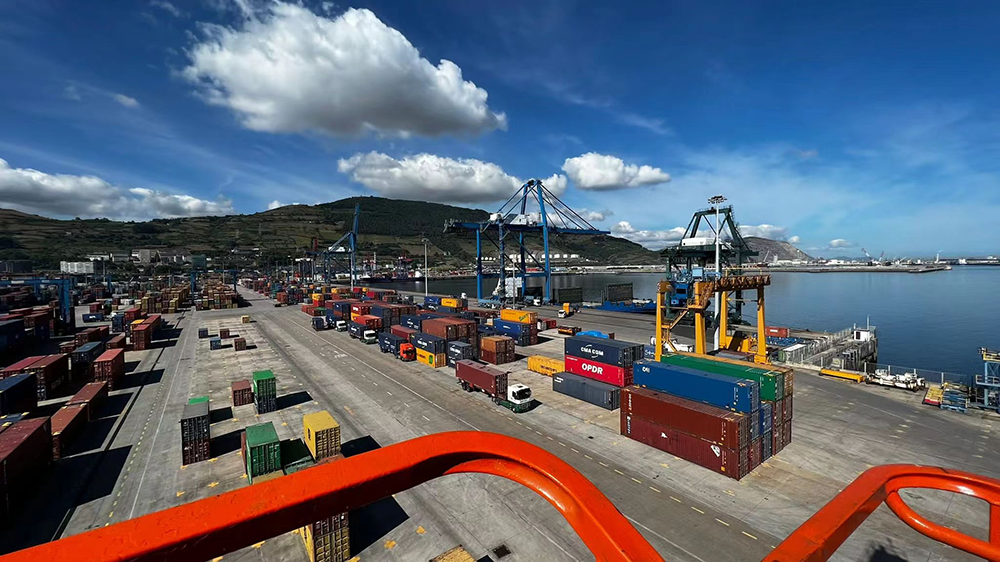 The Bay of Biscay, 45 kilometers north of Bilbao, is famous for its soft sandy beaches and a surfer's paradise, attracting countless tourists every summer. However, the street lights of the resorts here have been in disrepair for a long time, which has greatly affected the nightlife of tourists, and also brought a lot of inconvenience to local residents. 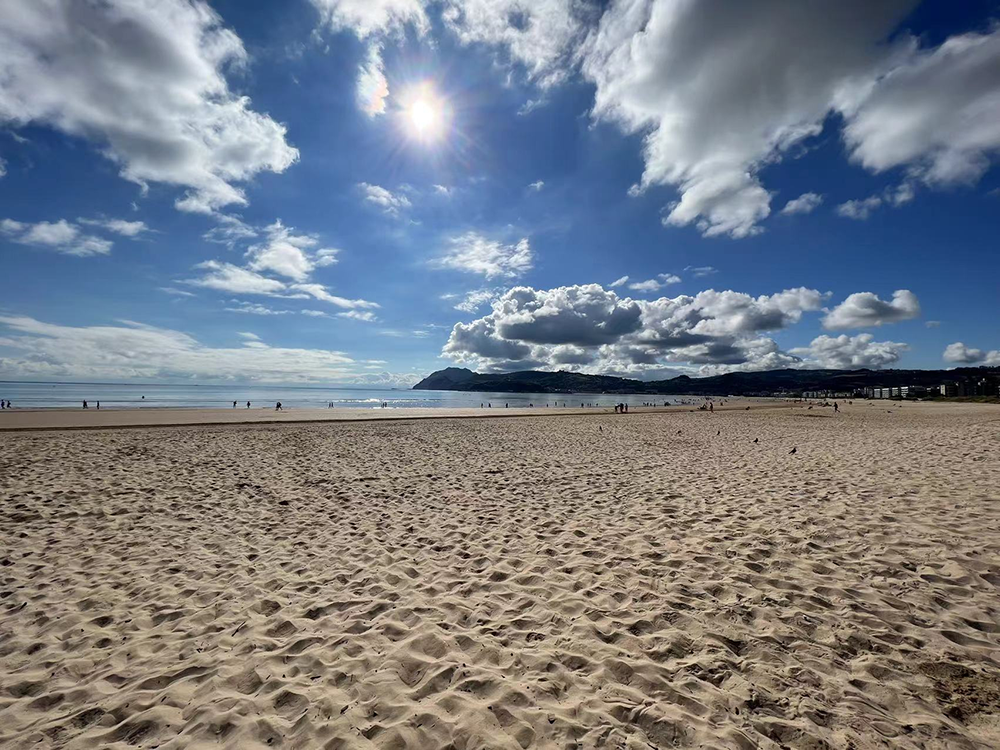 CHZ Spain Branch recommended our all-in-one solar street light to the local municipal agency, and installed several sets of samples first. After nearly a year of testing, the test results were very good, and the local government's permission was reached, and they started the replacement work by our all-in-one solar street lights in tourist villas of a few towns in Biscay.

The construction team of CHZ Spain Branch, after preliminary analysis, has formulated a detailed installation plan, which not only protects the integrity of the local ancient buildings, but also does not affect their beauty, and at the same time achieves better lighting effects. Therefore, methods such as lamp pole installation and wall installation were developed. In the hot days, our team worked tirelessly and finally completed the installation of more than ten mountain village street lights within 20 days, and the overall effect was beyond imagination. 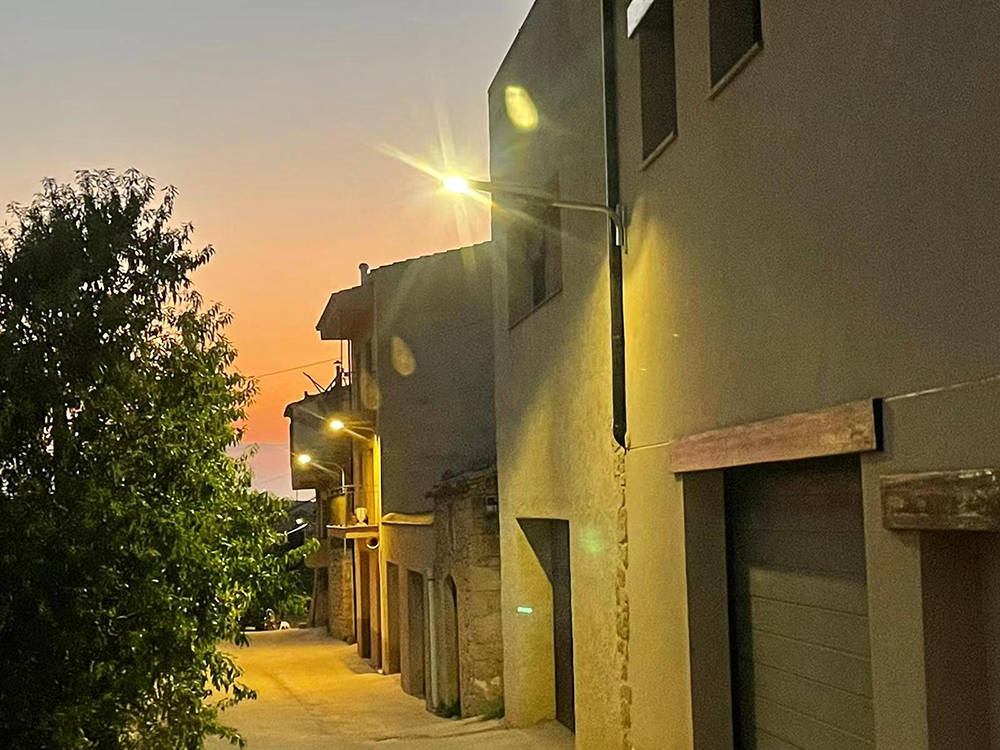 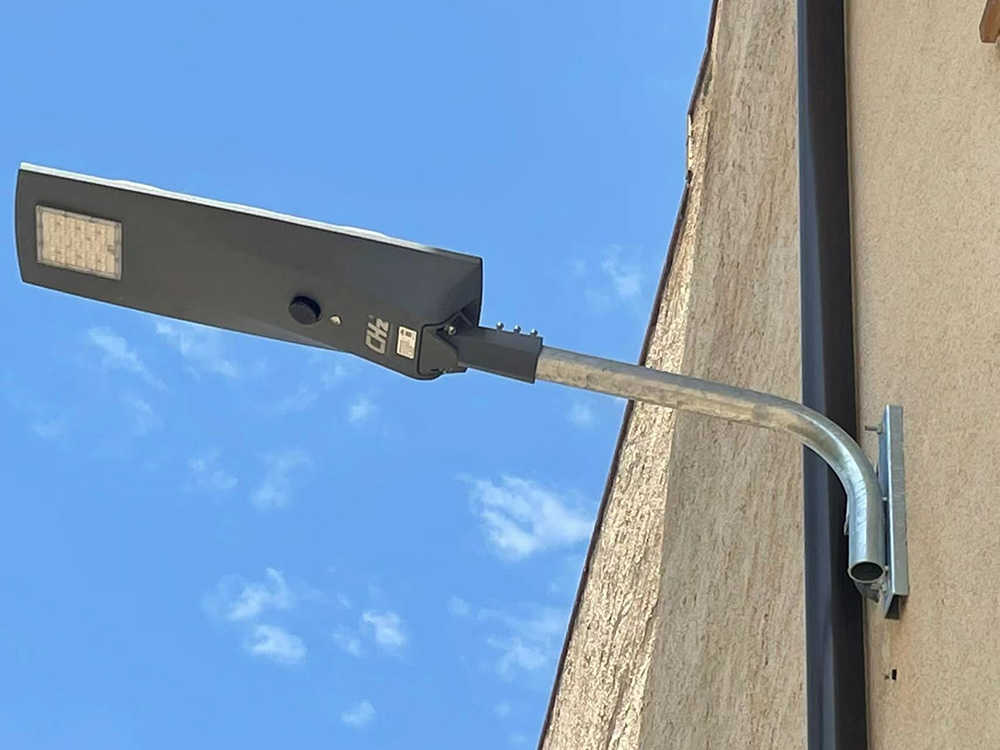 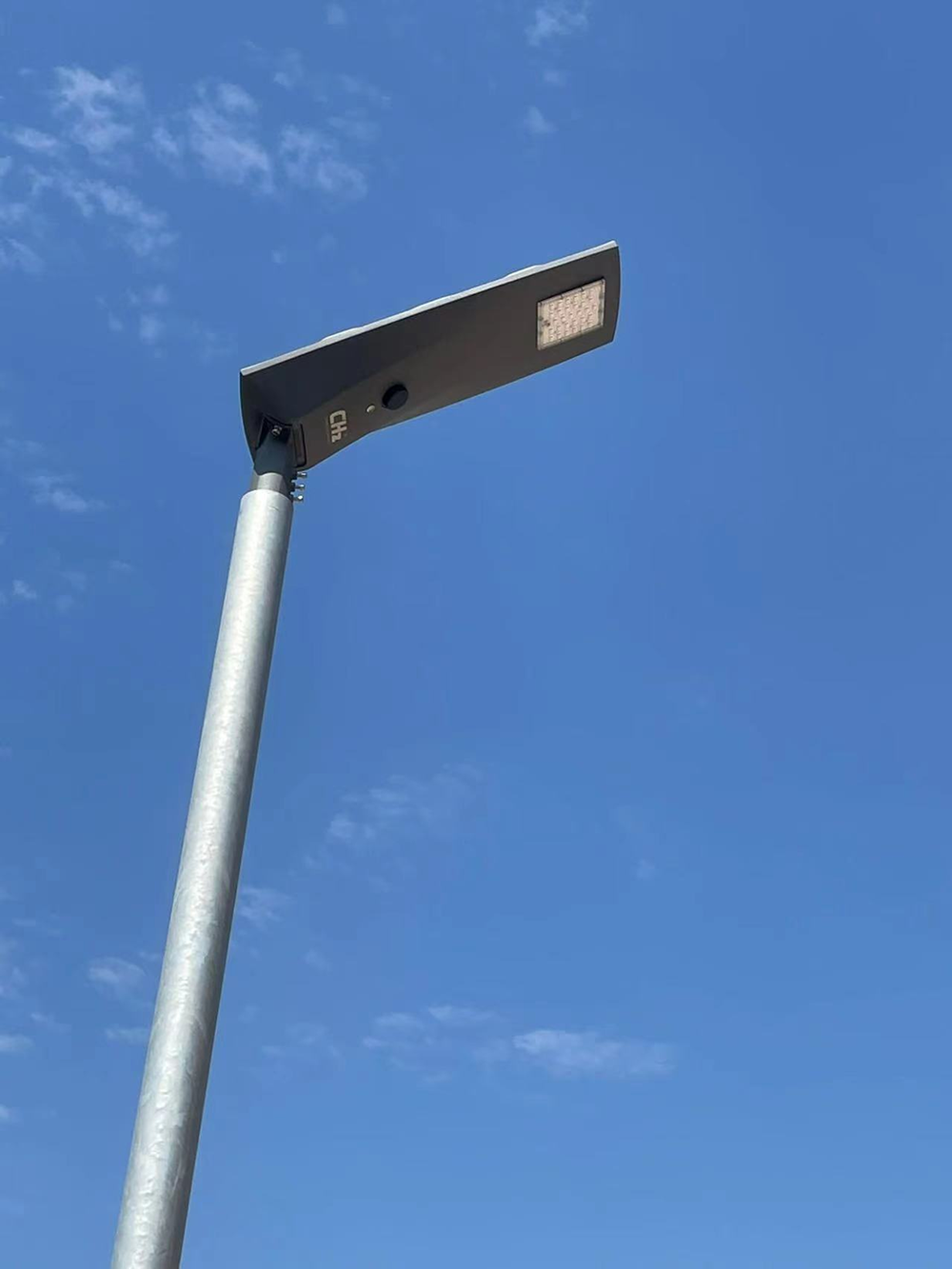 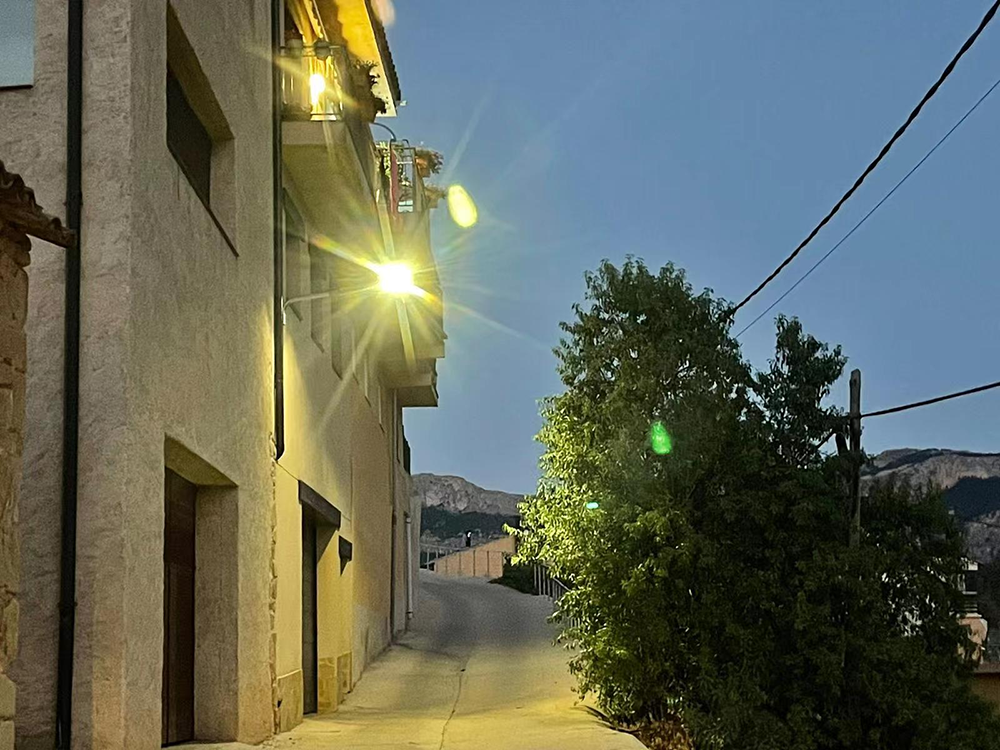 Next, our team will continue to work hard to complete the installation of solar street lights in other villas to light up the entire Bay of Biscay, thereby attracting more tourists and making greater contributions to Bilbao's tourism industry.