Bilbao (Spanish: Bilbao) is a city in Spain. Located in the north of Spain, it is the original settlement of sailors in the Basque Country, famous for exporting iron ore and making ironware. Bilbao is the center of socio-economic development of the Basque Country and the fundamental embodiment of the modernization of the Golfo de Vizcaya. Bilbao's beautiful scenery, with its forests, mountains, beaches and coasts, attracts countless tourists every year for sightseeing and leisure. Modern transport and an extensive road network connect the main cities of the Basque Country, Nebilbao, Vitoria and the surrounding areas of San Sebastián. 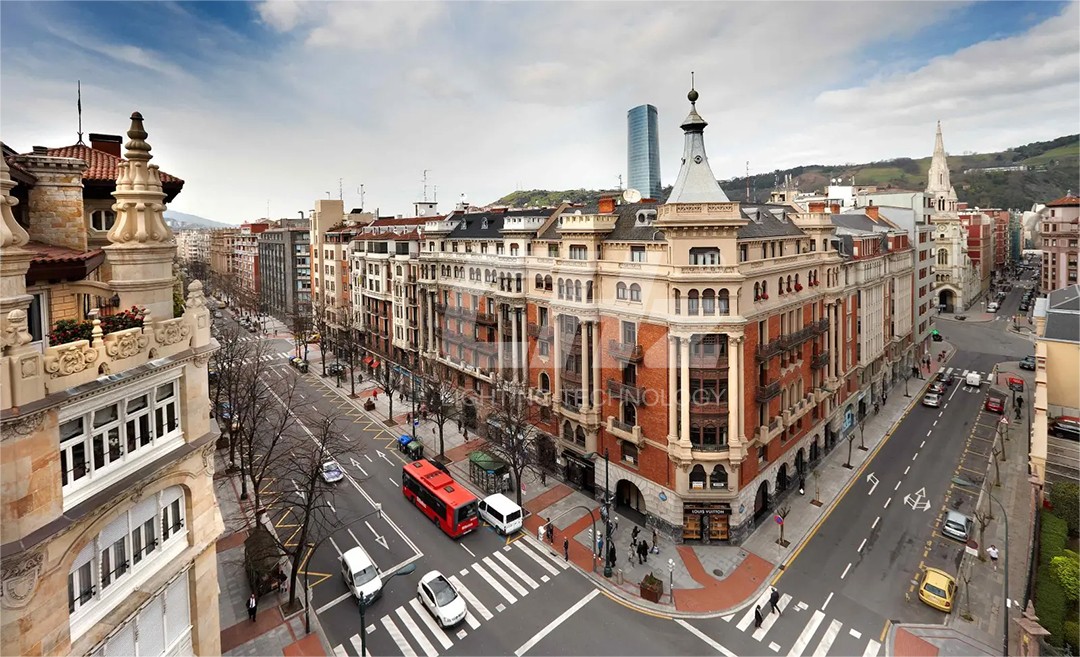 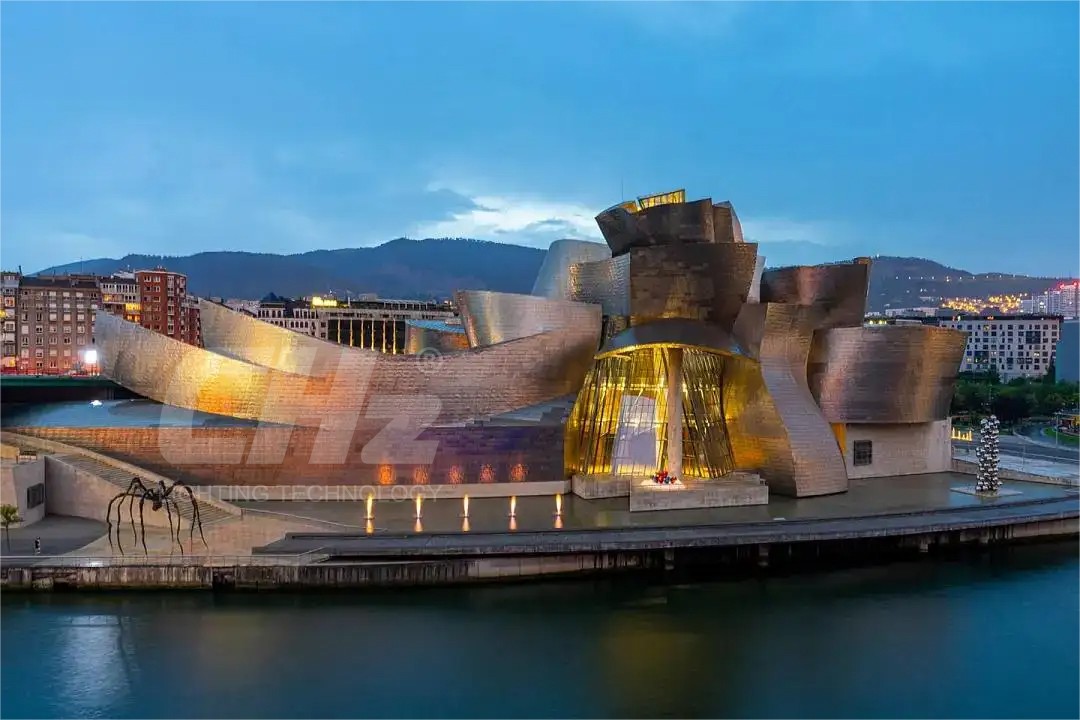 Athletic Club is a football club located in Bilbao, the province of Biscay, Basque Country, in northern Spain. Founded in 1898, it is the second oldest football club in Spain. At the end of the 19th century, due to the expanding commercial and cultural exchanges between the United Kingdom and the Biscay region, people in the Biscay region saw the strength of British industry and various new things, and on September 5, 1901, the Basque Country was established. The region's first football club - Athletic Club. 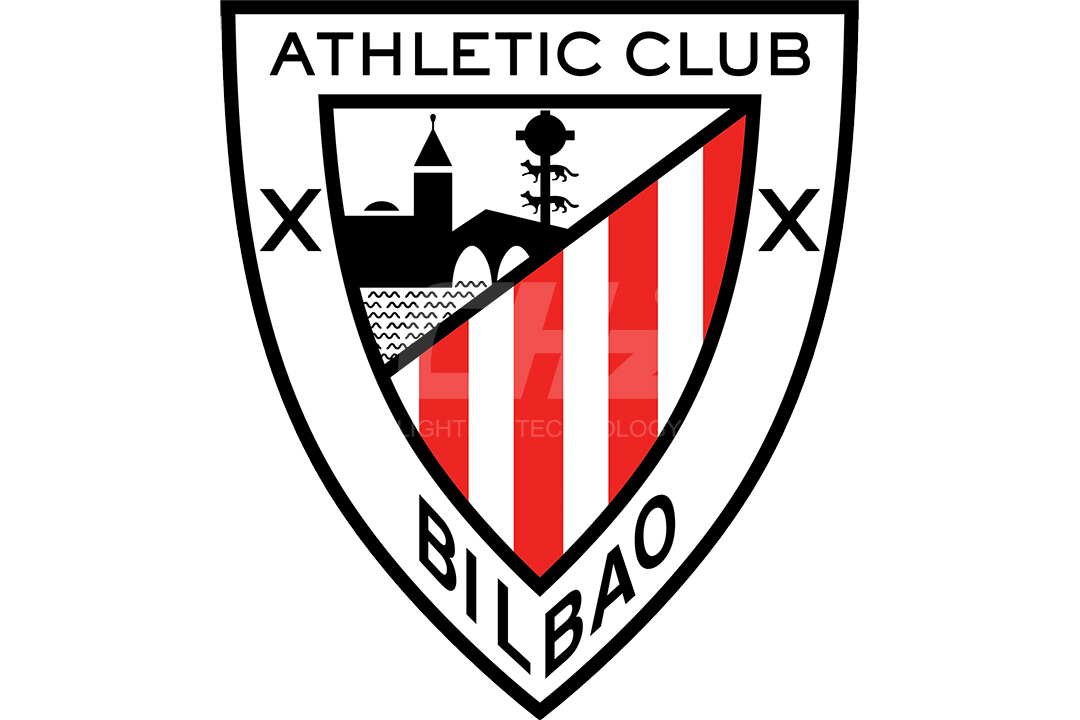 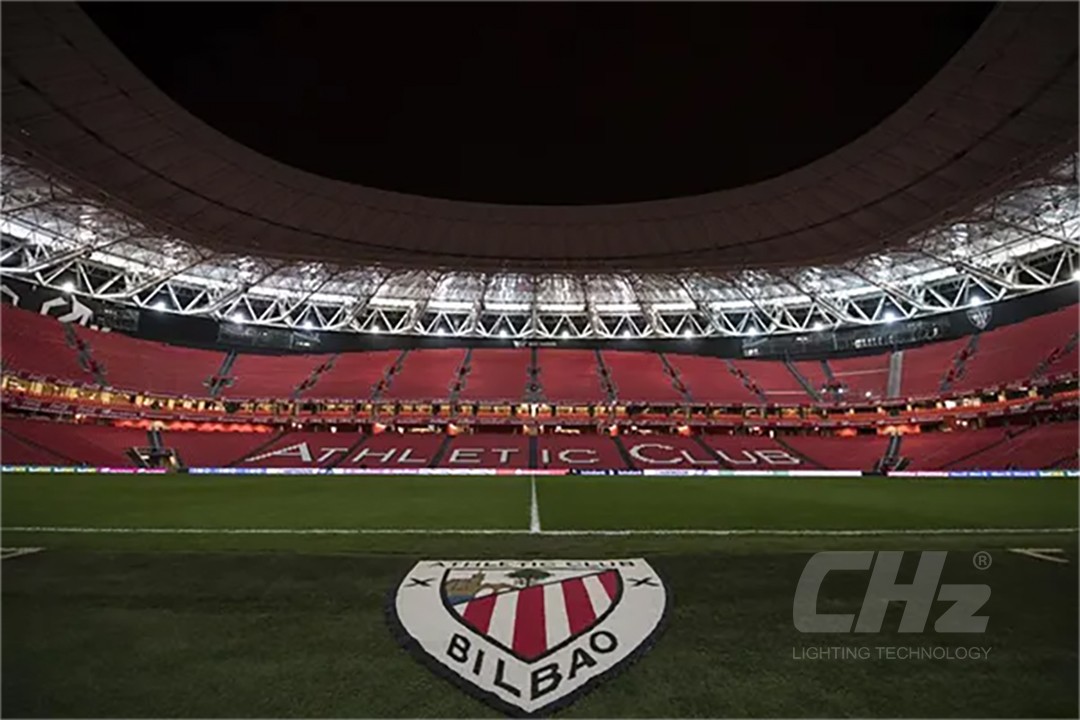 Athletic Bilbao won the Biscay Cup in 1902 and became the first champion of the Spanish league, and Bilbao's performance has been very active since then. As of 2021, Athletic Bilbao has won 8 La Liga titles, 24 Copa del Rey titles and 4 Spanish Super Cup titles, making it the fourth best club in La Liga after Real Madrid, Barcelona and Madrid sports. The club only uses players of Basque origin, which has not changed to this day. It is unique in La Liga and even in major European leagues. The team is known as the "Basque Lion". 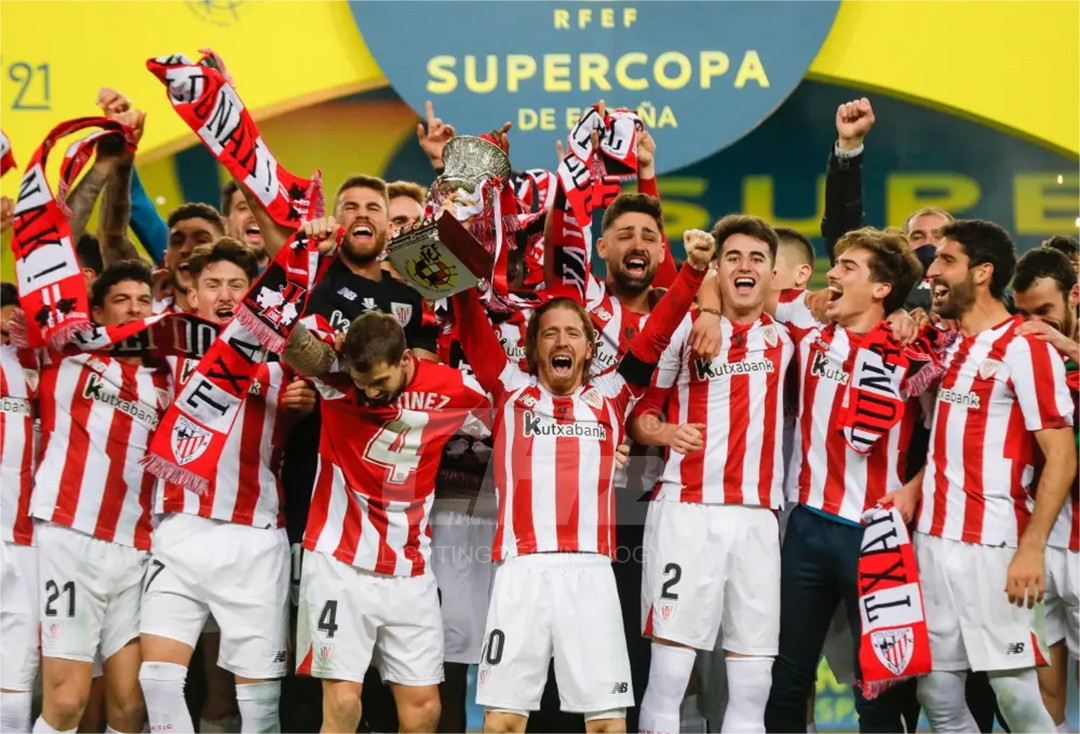 Recently, the Spanish team of CHZ LIGHTING has completed a lighting renovation project for the football field, which is located in Colegio Askartza Claret, Leioa, under Bilbao, Spain. Regular-level competition grounds. The stadium used 1500W metal halide lamps (HID) before, which consumes a lot of electricity, and the light decay is very serious, and there is a certain stroboscopic, which has a great impact on daily training and competition.

CHZ LIGHTING Spain is located in Bilbao, with local offices and warehouses; through years of professional market cultivation by the local team, CHZ LIGHTING has established very high fame and good reputation in the local market. The local club directly contacted our team; after on-site investigation, design and in-depth communication by our engineers, a complete lighting replacement solution was specified, using our FL32 stadium lights, including 250W, 500W, 750W, 1000W four kinds power, and three beam angles of 10°, 45°, and 60°, so that the average illuminance and uniformity can meet customer requirements and meet the TV broadcast requirements of domestic events.

After confirming the plan with the client, our team started the intense construction phase. 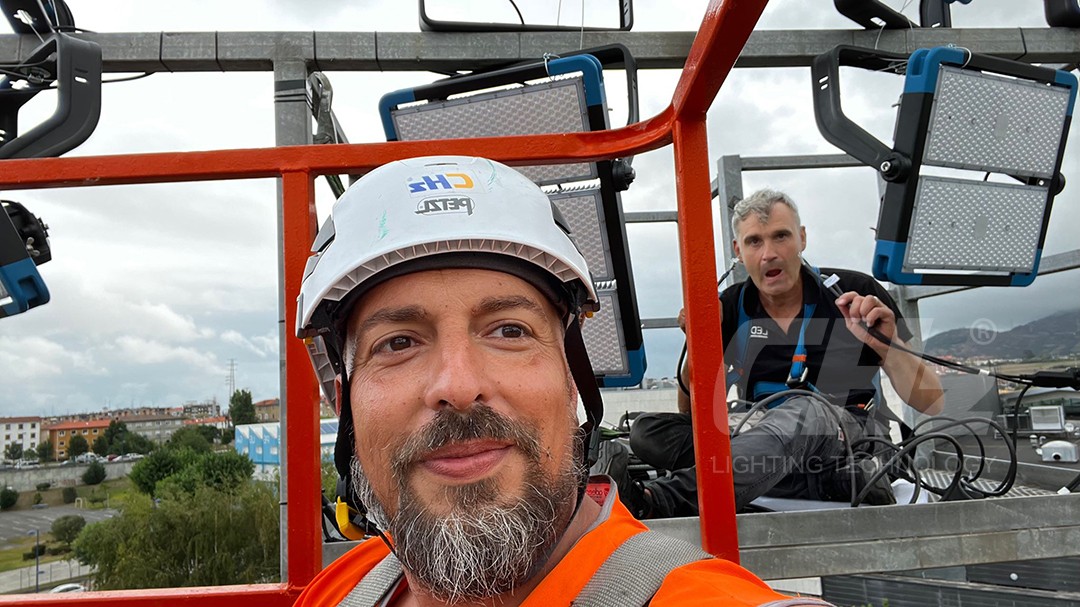 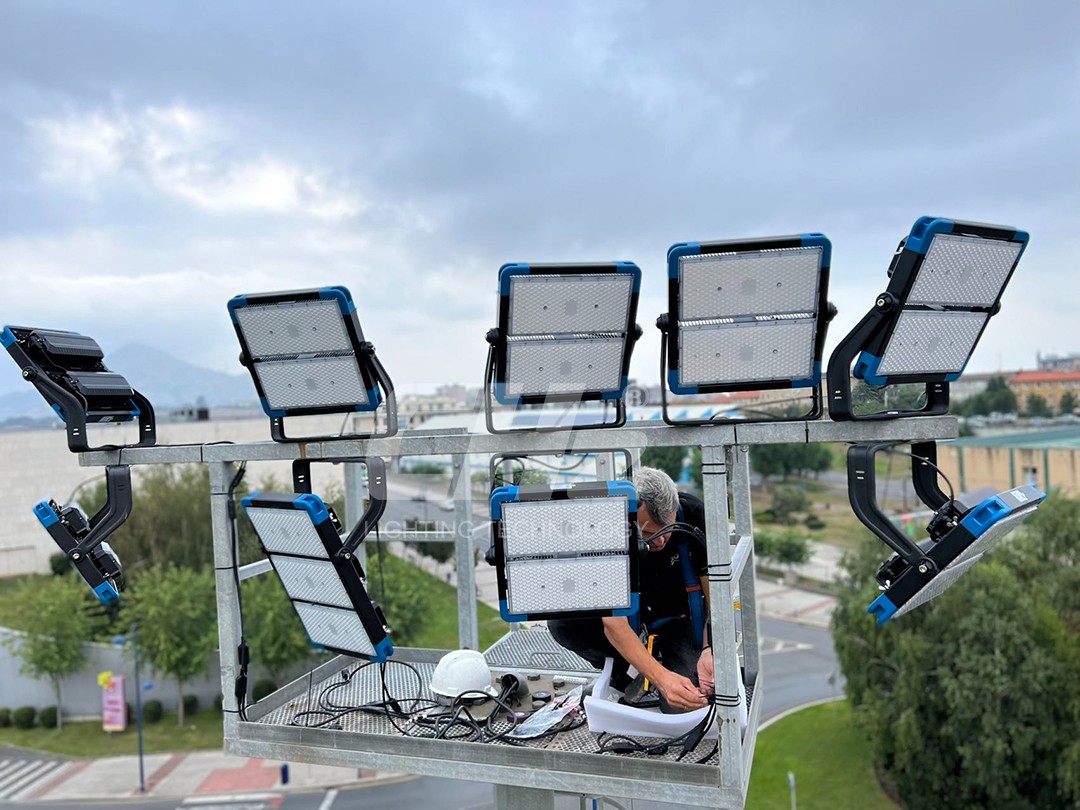 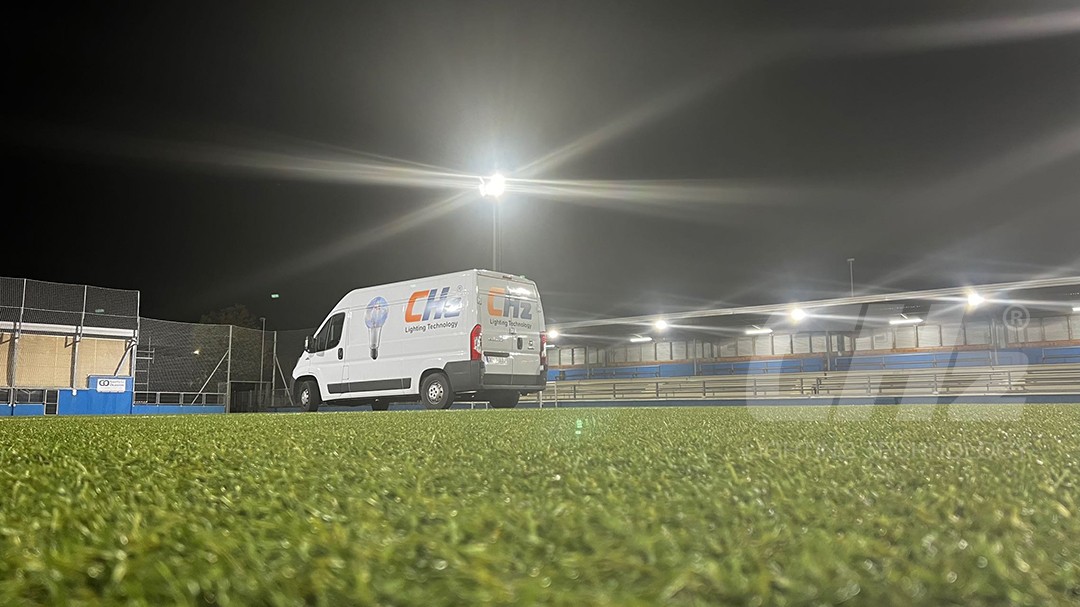 After nearly 20 days of intensive day and night construction by the Spanish engineering team of CHZ LIGHTING, all our high-efficiency and green FL32 stadium lights were installed and debugged accurately. 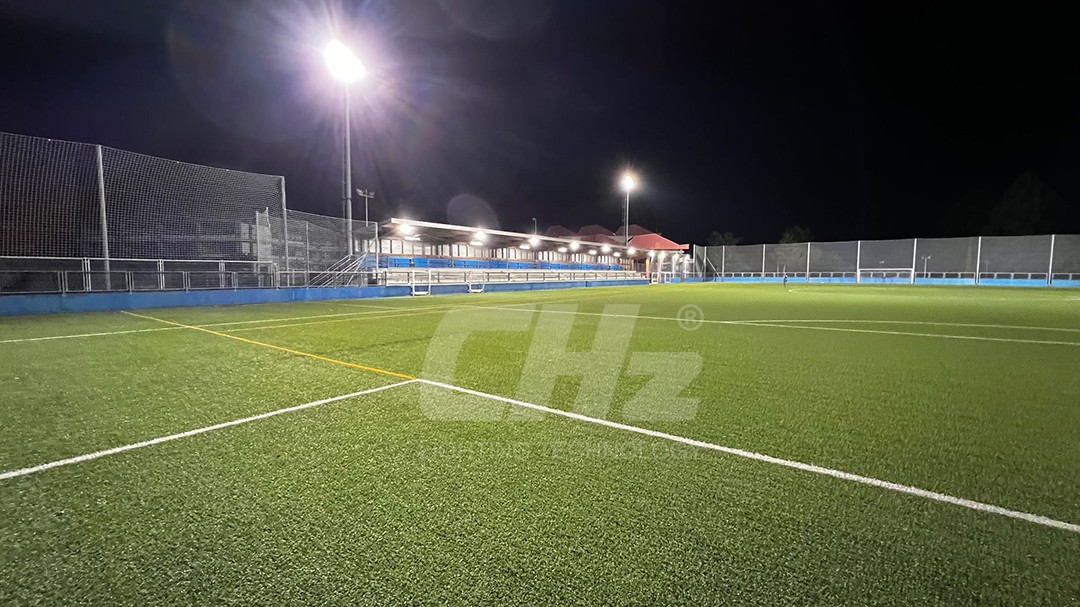 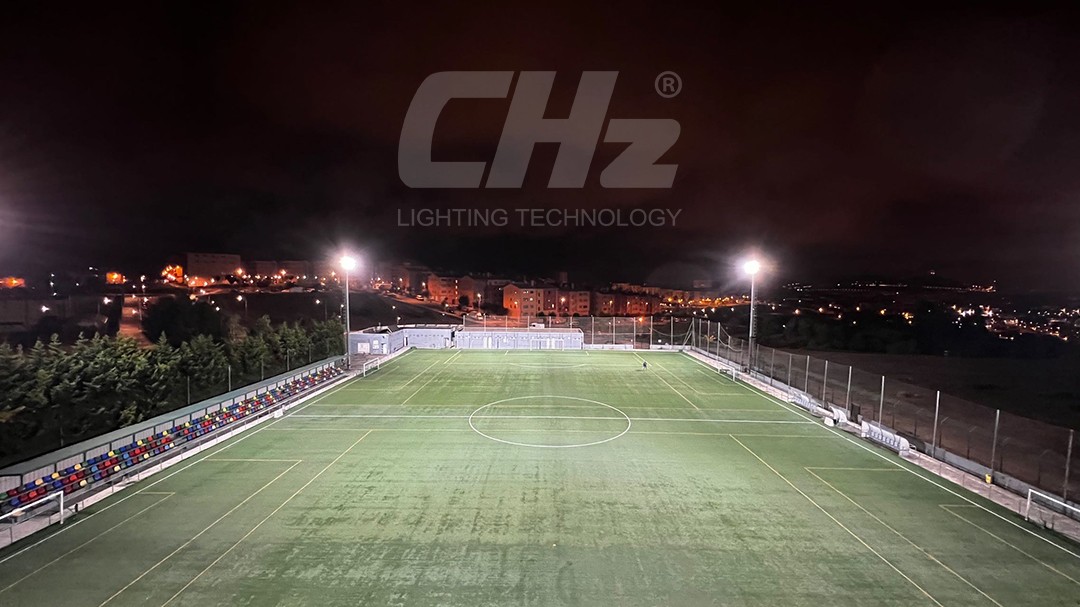 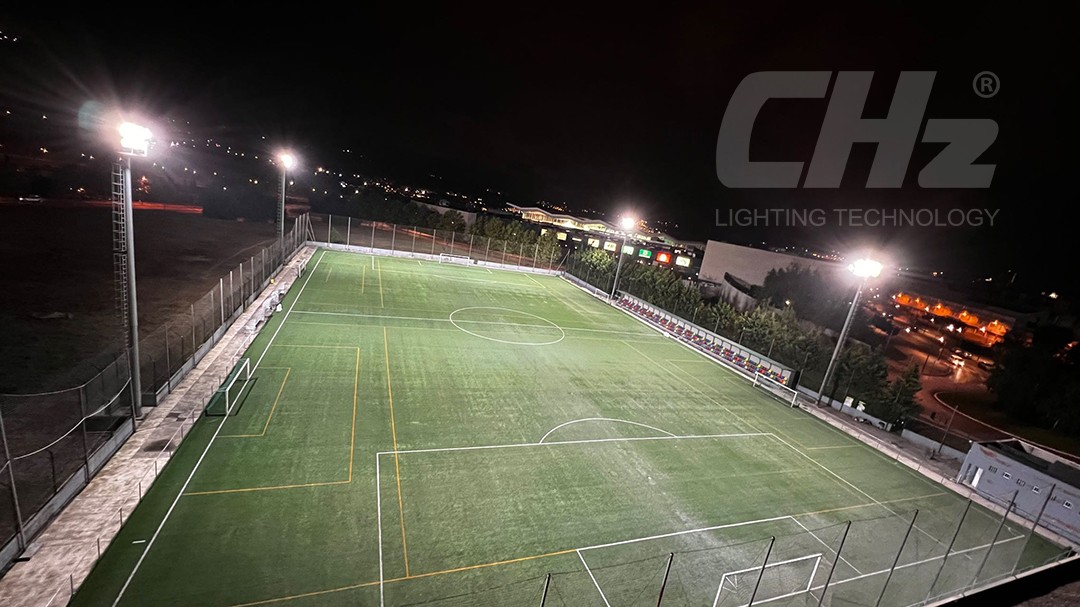 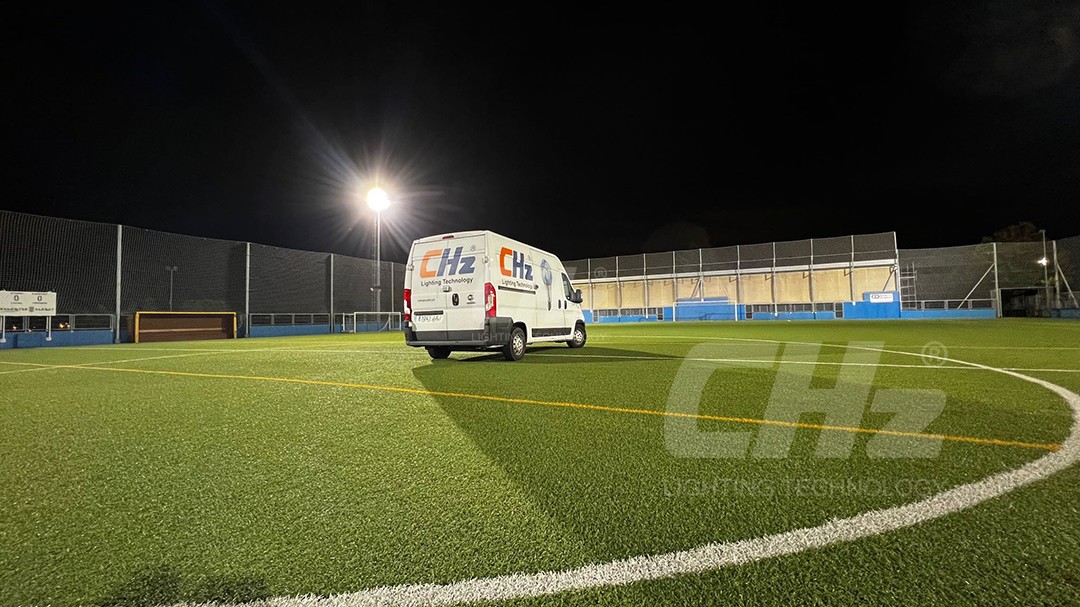 After testing, all performance indicators have met the relevant requirements of football field lighting, which completely exceeded the expectations of the leaders of the Bilbao Club. Club players and surrounding football fans are also very satisfied with the lighting effect.

In the future, CHZ LIGHTIN will continue to consolidate its own innovation core, participate in the construction of more stadium lighting with high-quality products and professional solutions, use high-quality lighting to light up the passion of events, and make greater contributions to the development of the world's sports lighting industry.