Bilbao is located in the north of Spain. It is the original settlement of sailors in the Basque Country. It is famous for exporting iron ore and making iron tools. The "Bilbao sword" in Shakespeare's play refers to the sword made of local steel. .

Bilbao is the center of socio-economic development in the Basque Country and is the third largest port in the country after Barcelona and Valencia. The city's pleasant scenery, with its forests, mountains, beaches and coasts, attracts countless tourists every year for sightseeing and leisure. Modern transport and an extensive road network connect the main cities of the Basque Country, Nebilbao, Vitoria and the surrounding areas of San Sebastián. 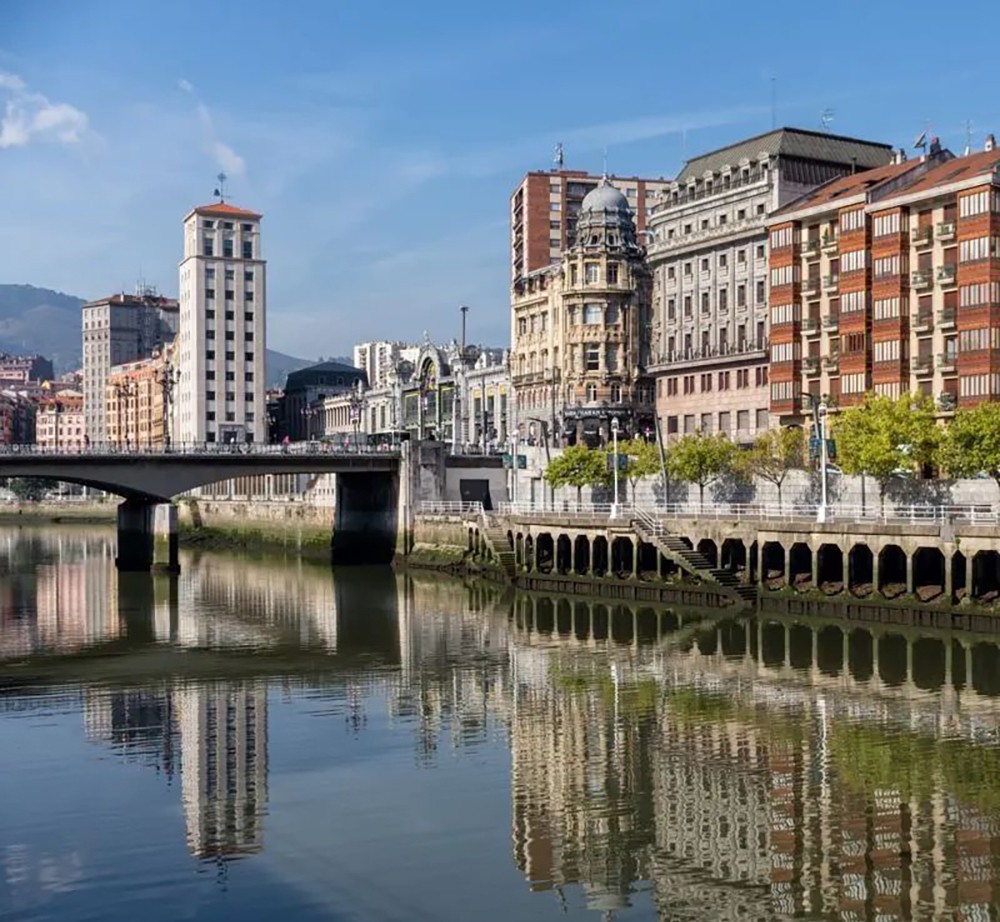 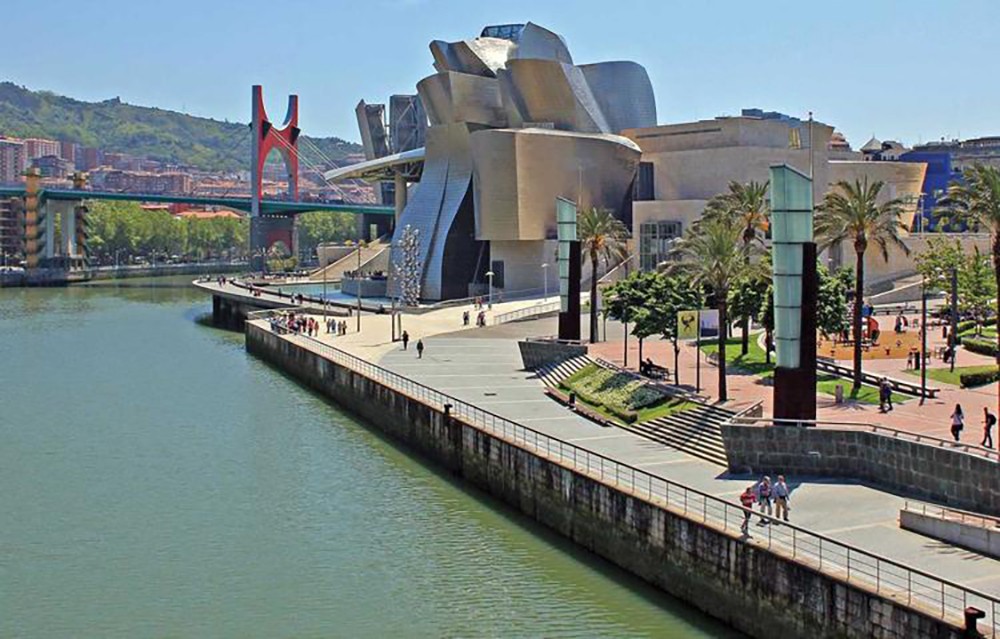 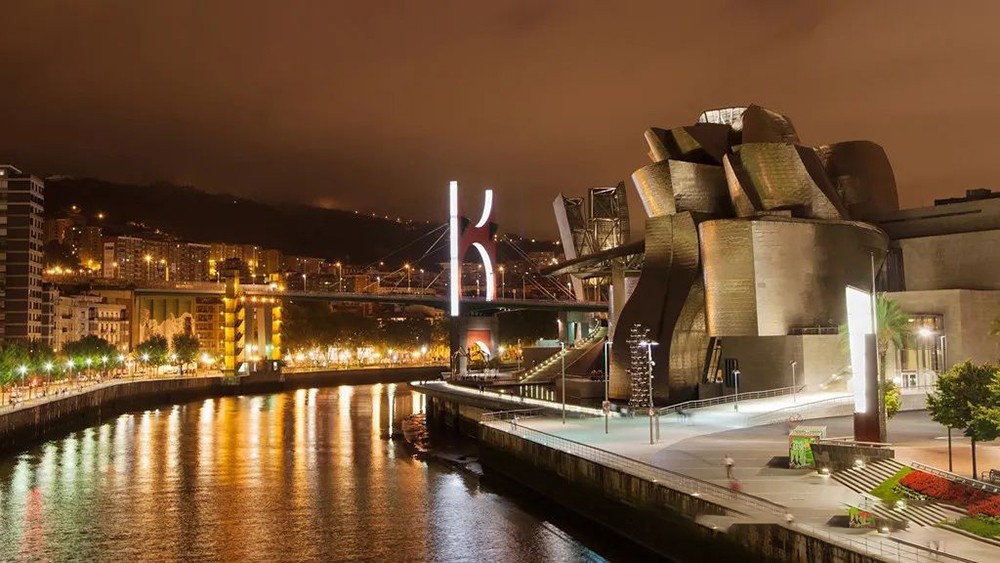 Recently, the Spanish branch of CHZ Lighting implemented a large-scale office lighting project in an office building in Bilbao, replacing the traditional fluorescent grid lights with panel lights, and replacing the traditional switching methods with intelligent DALI systems; Precise control of each panel light, timely understand the power consumption and working status of each set of lights; at the same time, the dimming function is realized for the panel lights, so as to achieve the greatest energy saving effect.

DALI is a communication digital addressable interface bus protocol specially used for lighting control, which defines the communication protocol between the driving power supply and the controller. In modern lighting control, the superiority of digital addressability realizes the separation of main and control circuits, that is, when the main power supply circuit is changed, the control circuit remains unchanged, and a certain or a group of lamps can be controlled individually. The reliability of DALI bus is obviously better than that of the commonly used on-site direct controller using analog signal transmission.

As shown in the figure below, all our lamps realize partition management, and use DALI for intelligent control. 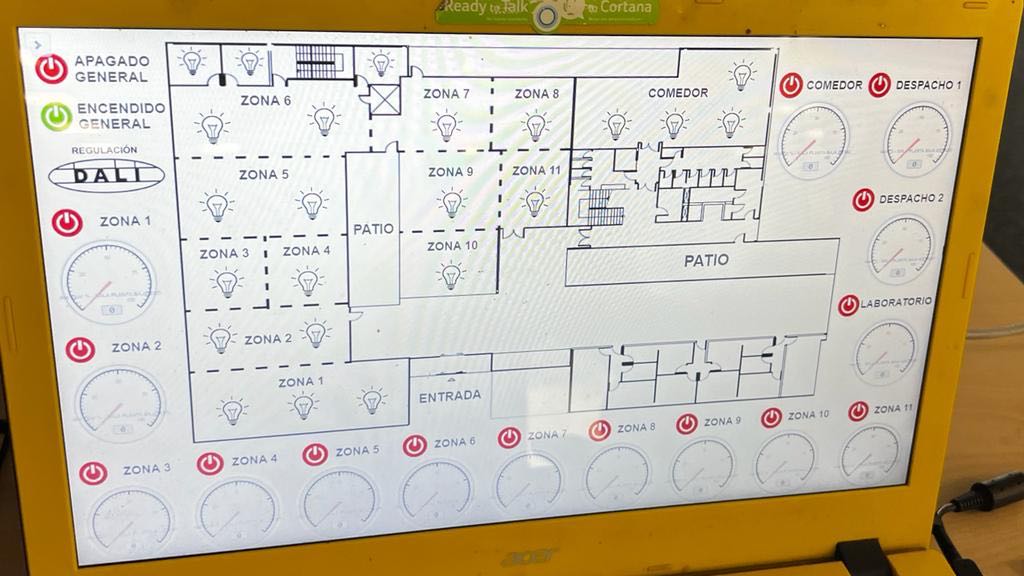 There are the final realization lighting effect, 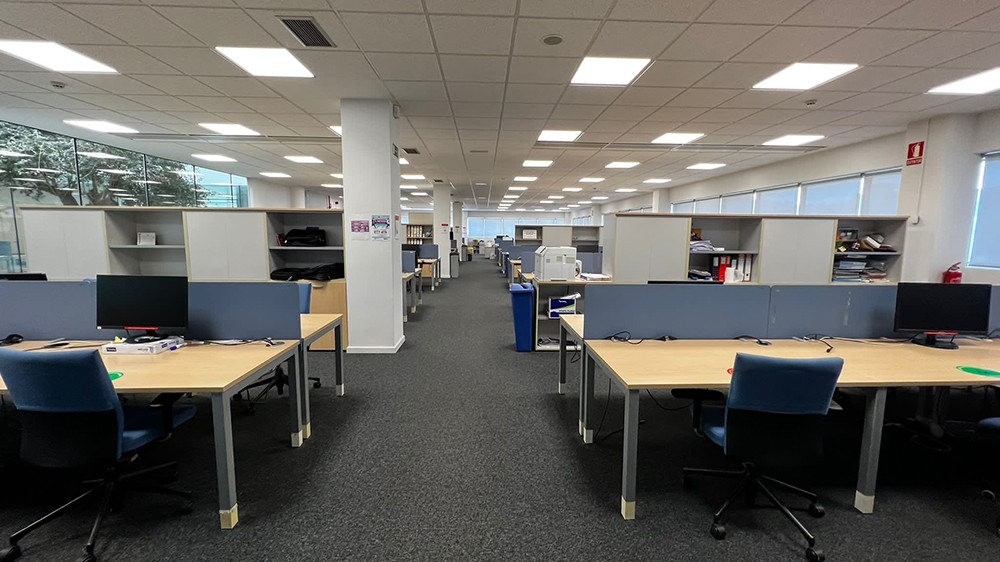 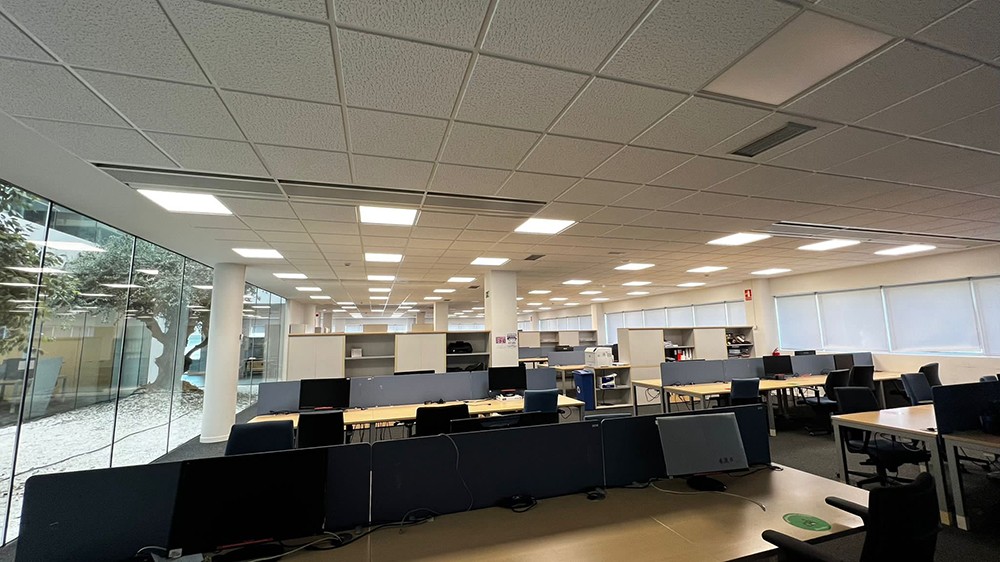 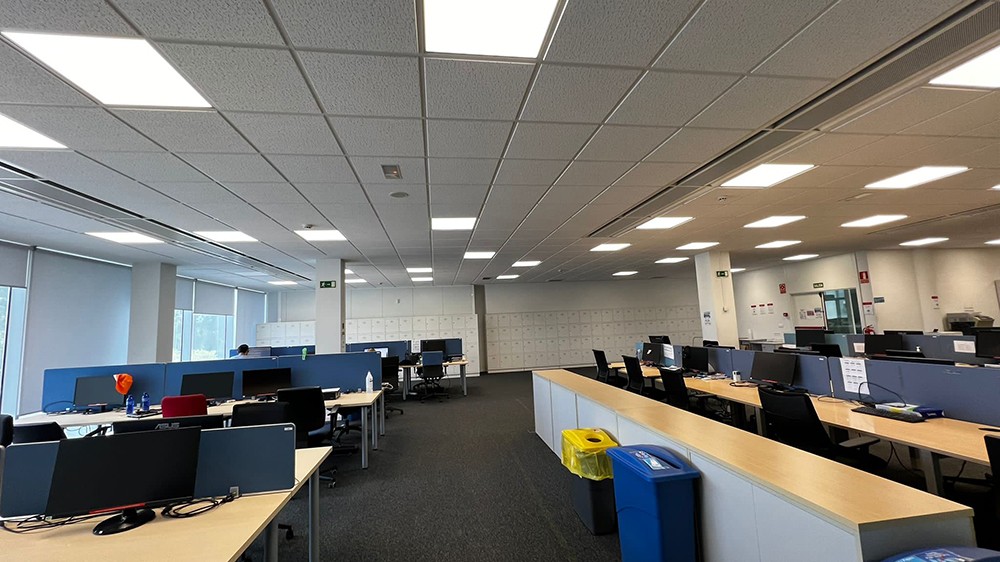 The implementation effect is very good, fully meeting the customer's expectations for intelligent control; at the same time, the average illuminance of the office reaches 280LX, the uniformity reaches 0.6, and there is no stroboscopic and no glare (URG<19); moreover, the implementation of the new plan After that, the lighting power consumption of the entire office area was reduced by about 50% compared with the previous one, which truly achieved the goal of smart and energy-saving.

The client is very satisfied with the lighting effect in this area; next, our team will implement the energy-saving renovation of this office building to achieve the overall goal of smart lighting for the entire office building.