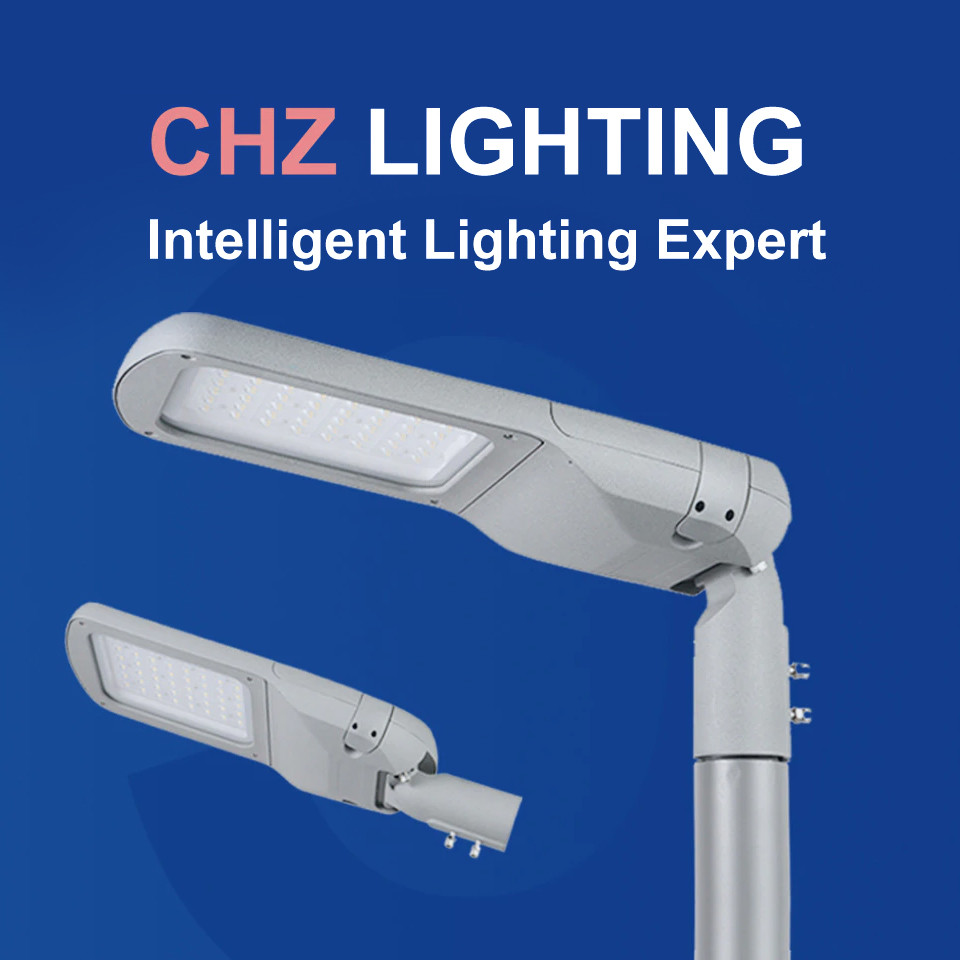 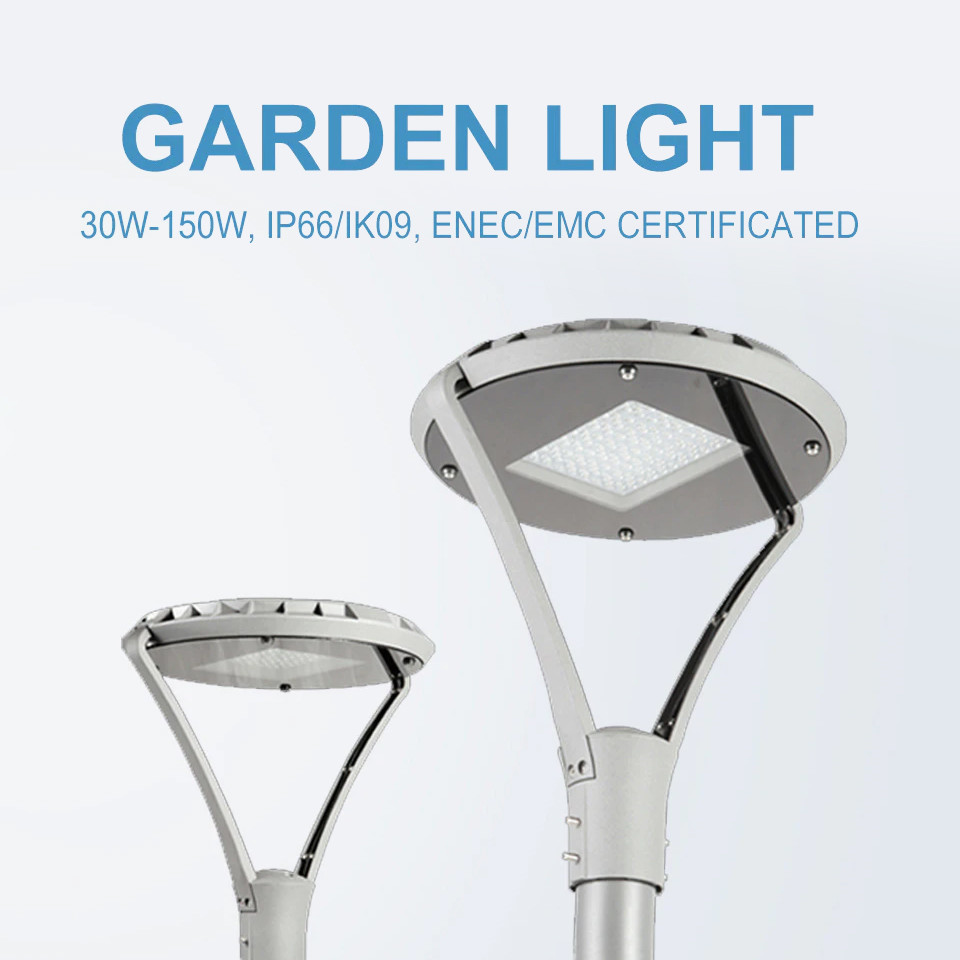 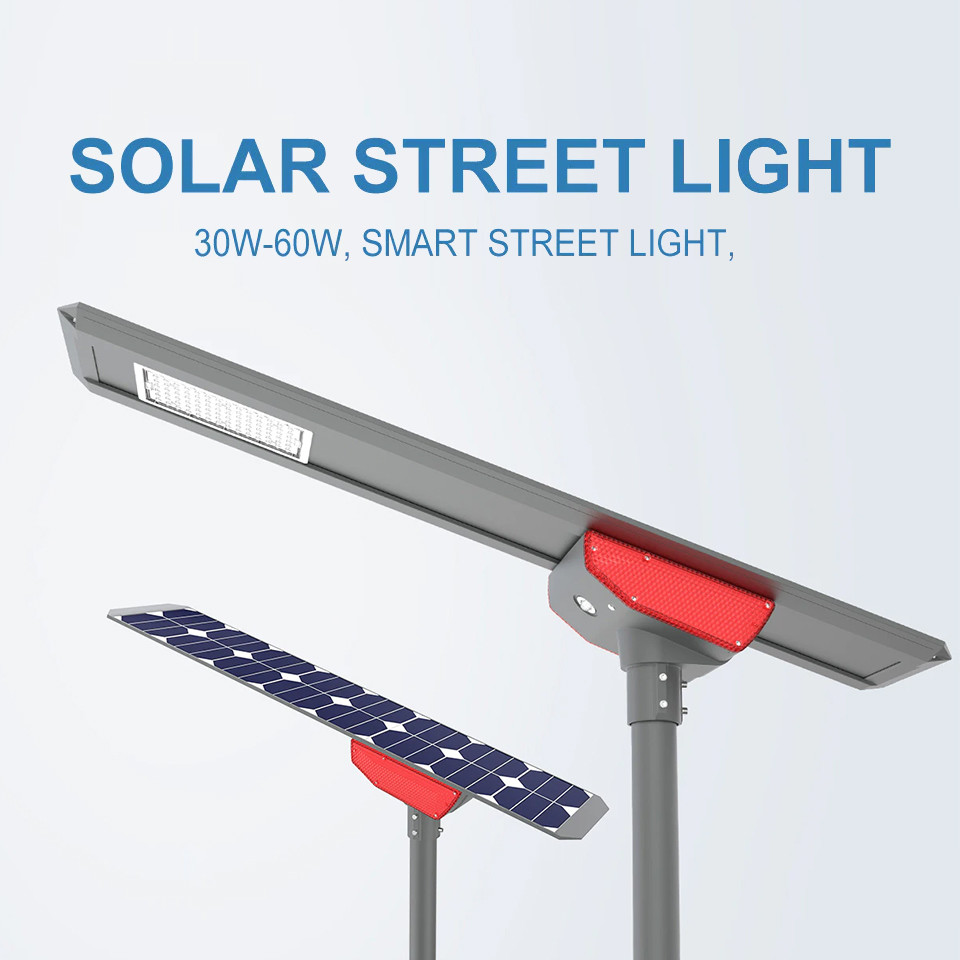 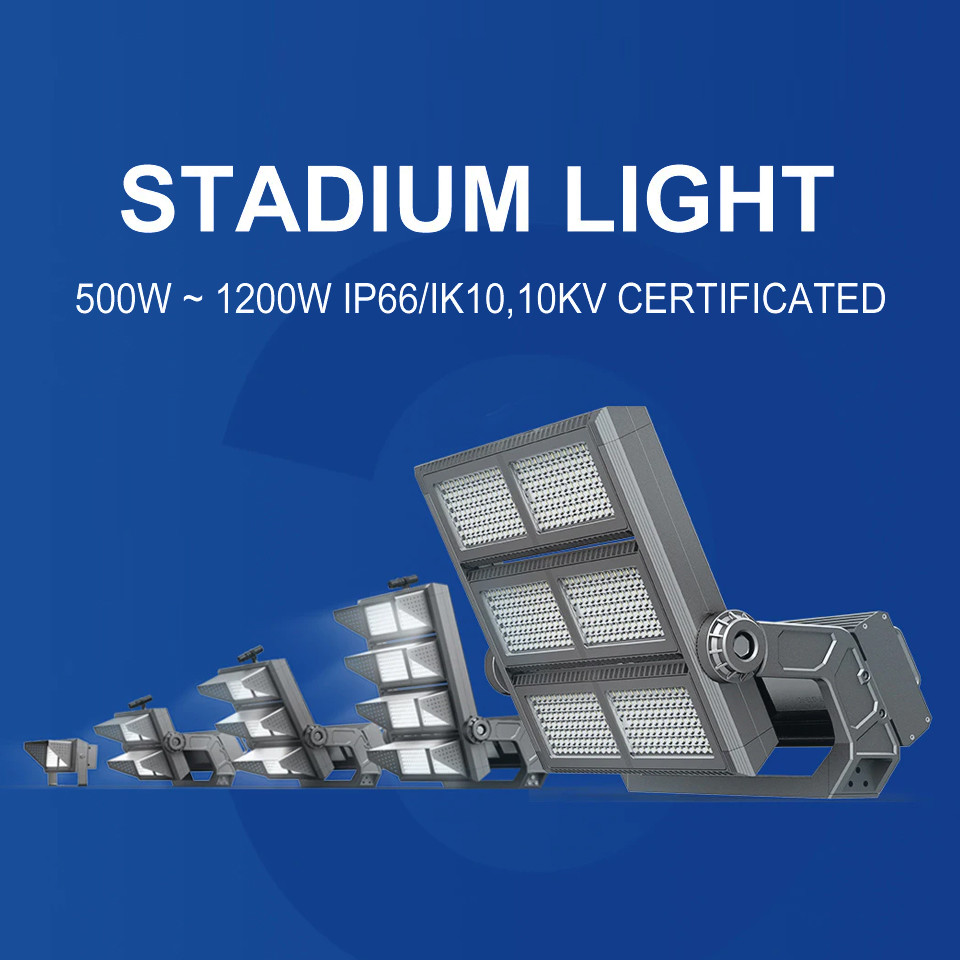 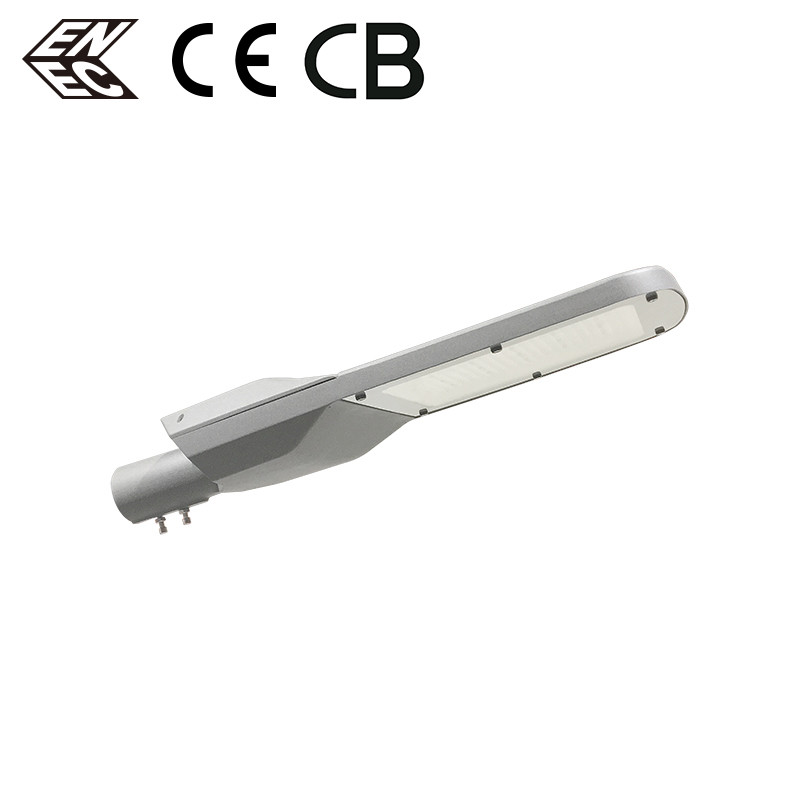 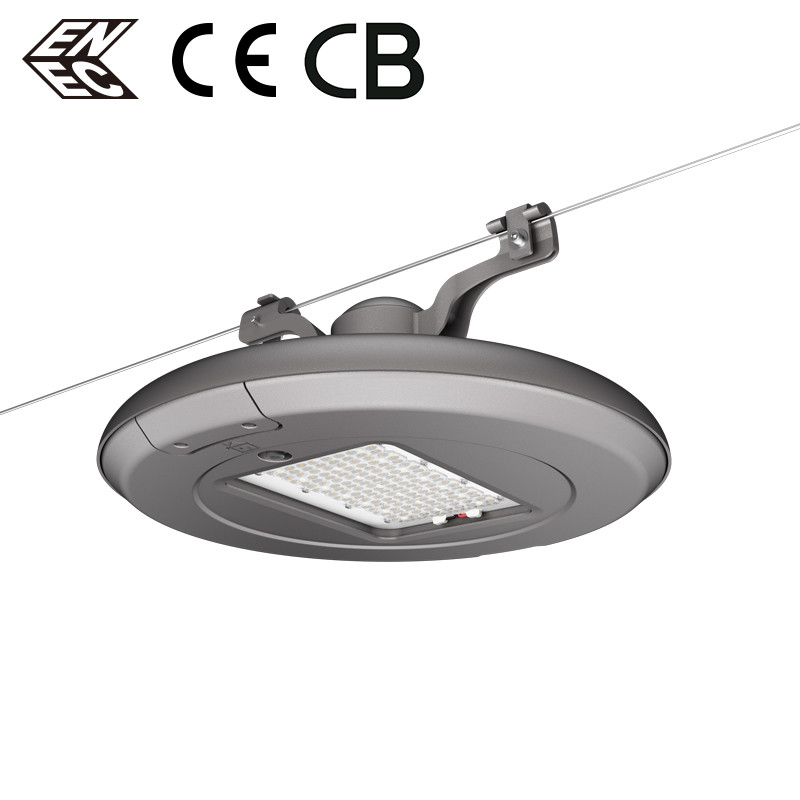 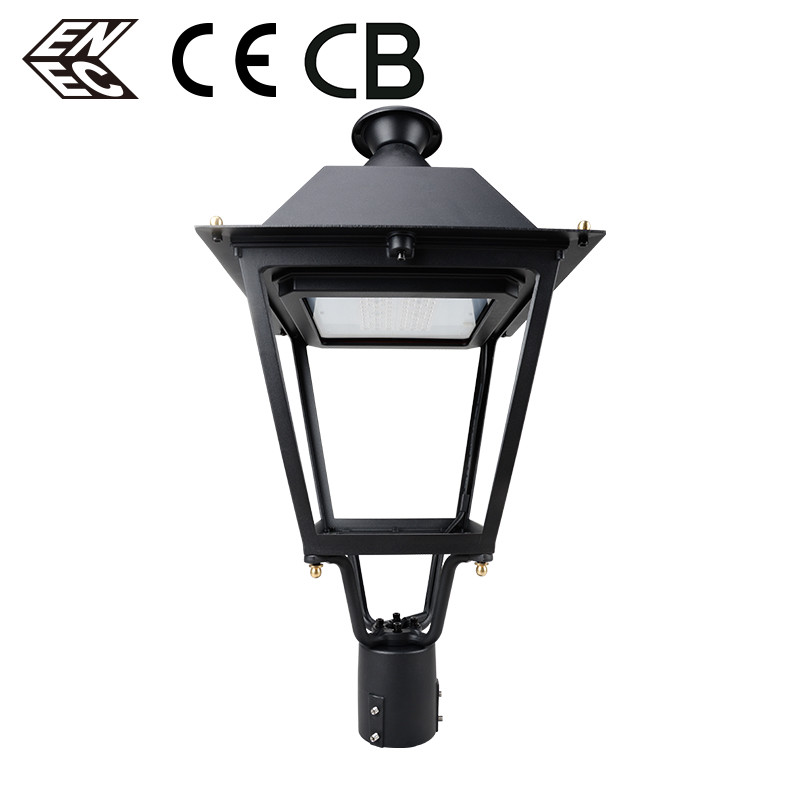 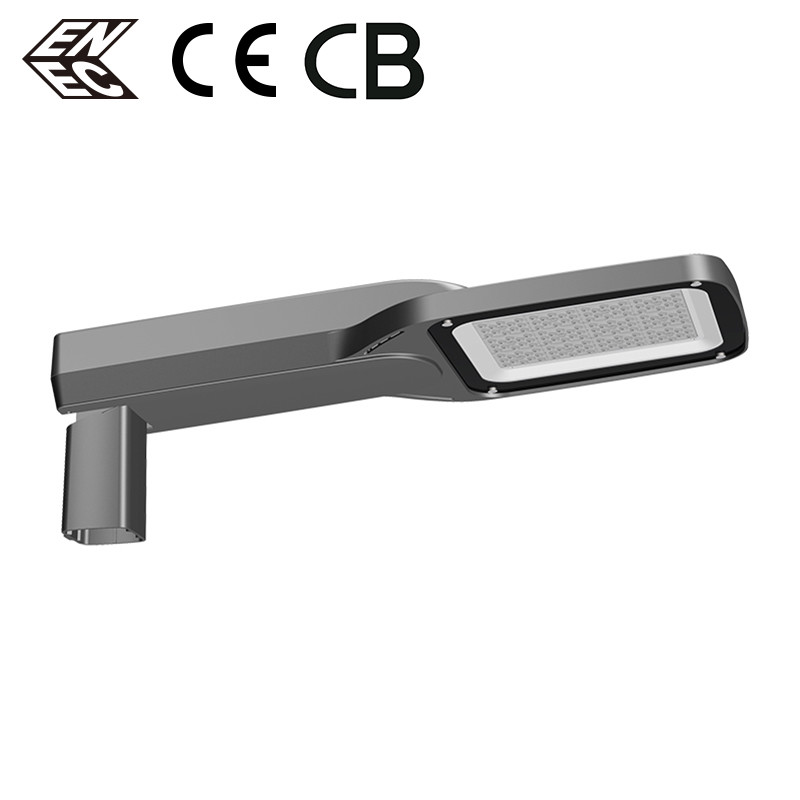 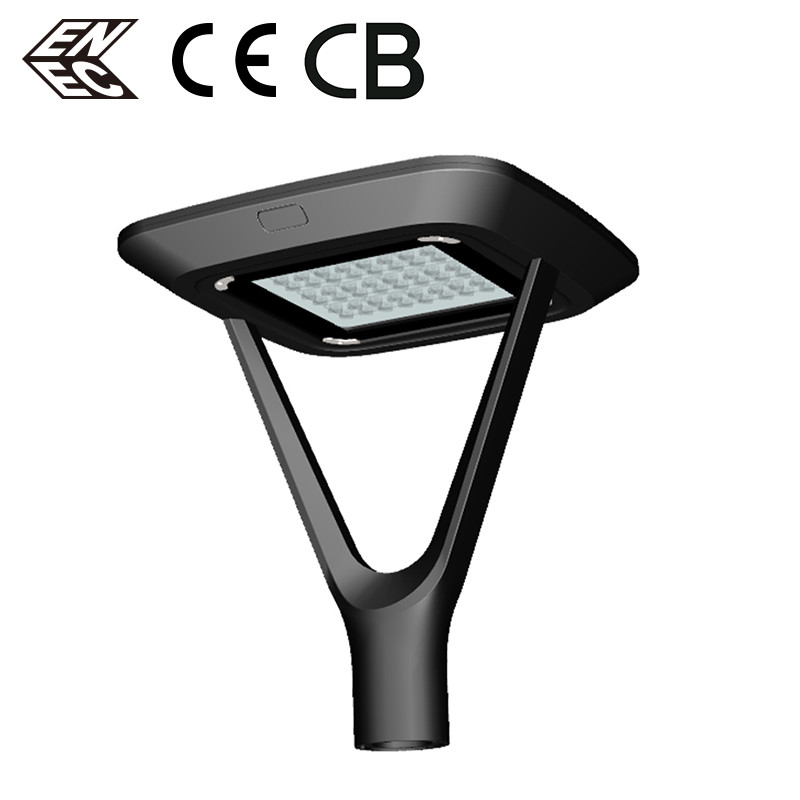 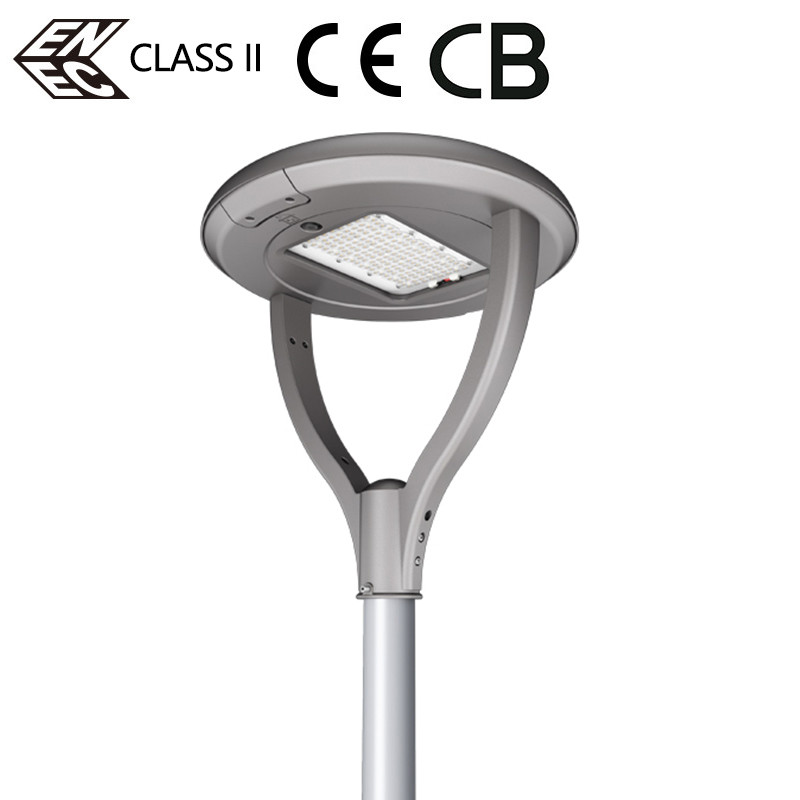 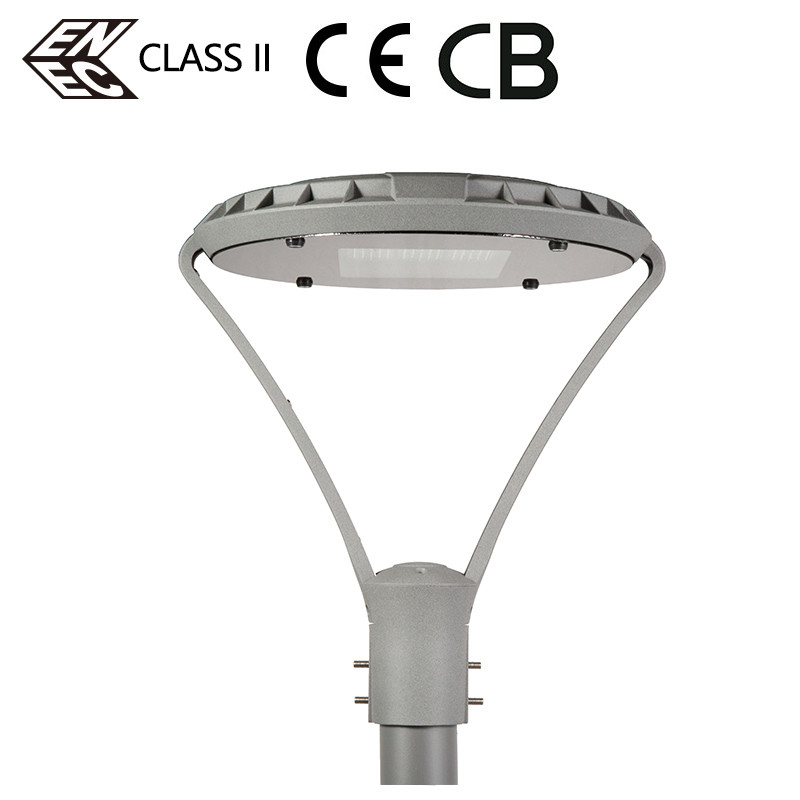 Shanghai CHZ Lighting practices the standardized production and carries out strict quality control to ensure the best quality of LED street lights etc, saving time and cost for both parties and bringing the greatest benefits to customers.

Our brand “CHZ Lighting” enjoys a solid reputation in more than 101 countries and regions around the world. 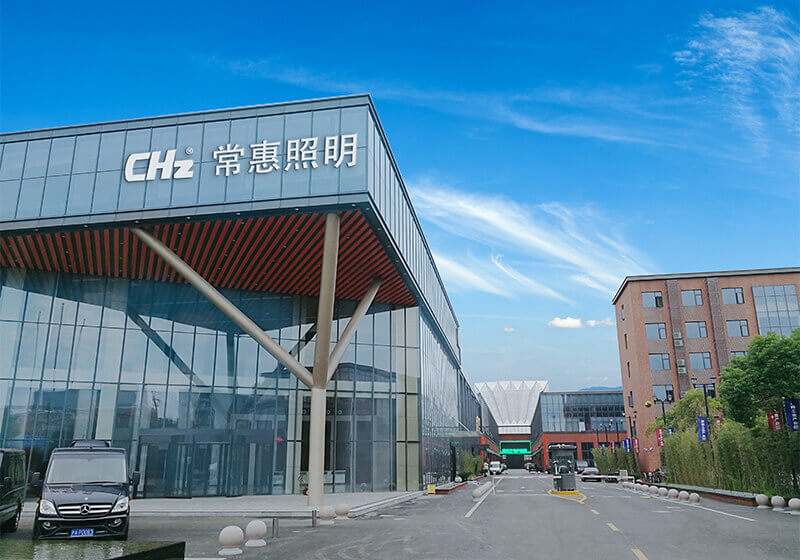 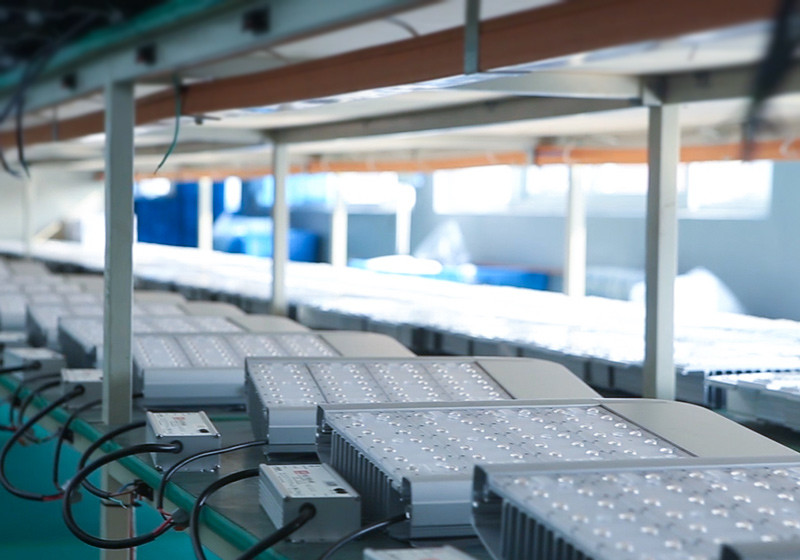 Founded in 2010, Shanghai CHZ Lighting Co., Ltd. is a high tech enterprise engaged in the research; and development, production and sales of LED lighting products.

If you have any questions about CHZ lighting fixtures or services, please feel free to contact our customer service team.