In May 2021, Yuanxiang Lake started a new round of quality improvement and renovation. In the near future, it will be transformed into a comprehensive ecological park of 1.21 square kilometers in the image of "urban meeting room"; after more than half a year The construction of the project is basically completed, and all lights will be turned on on December 20, and will be officially opened to the public from January 1, 2022. Yuanxiang Lake reception room is the city card of Jiading New Town, a vibrant place where people gather, a new landmark of culture and art at the core of the new town, and an urban oxygen bar for nature and leisure. Focusing on the waterfront landscape space of Yuanxiang Lake, taking the island in the center of the lake as the core, and taking the greening, sketches, roads and bridges, and footpaths around the lake as the main carriers, it shows the normalized light and shadow effects of splendid ring walls, orderly shades, and livable and travelable. . 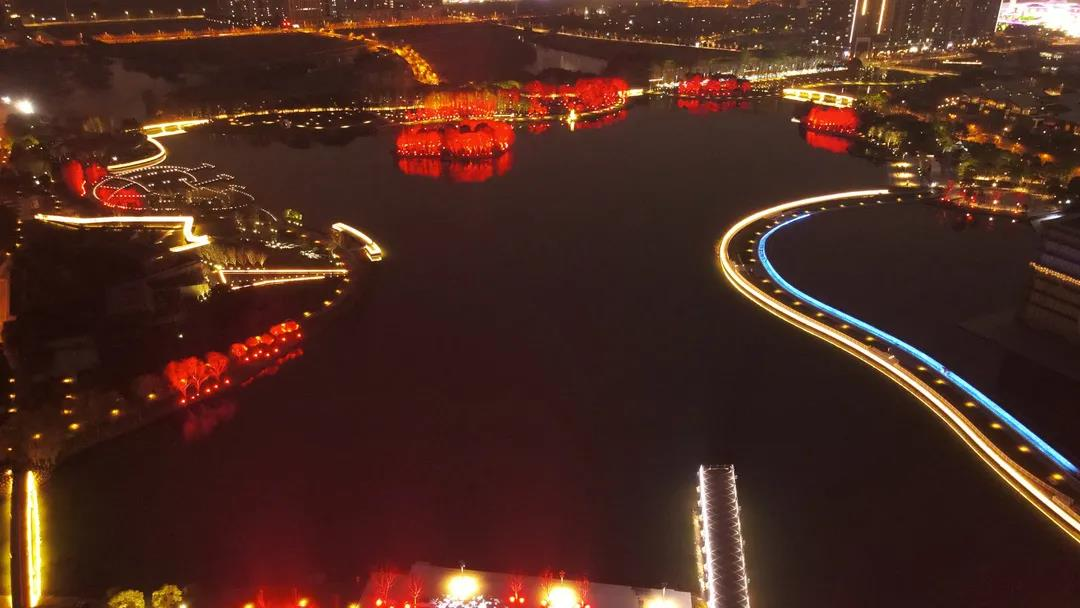 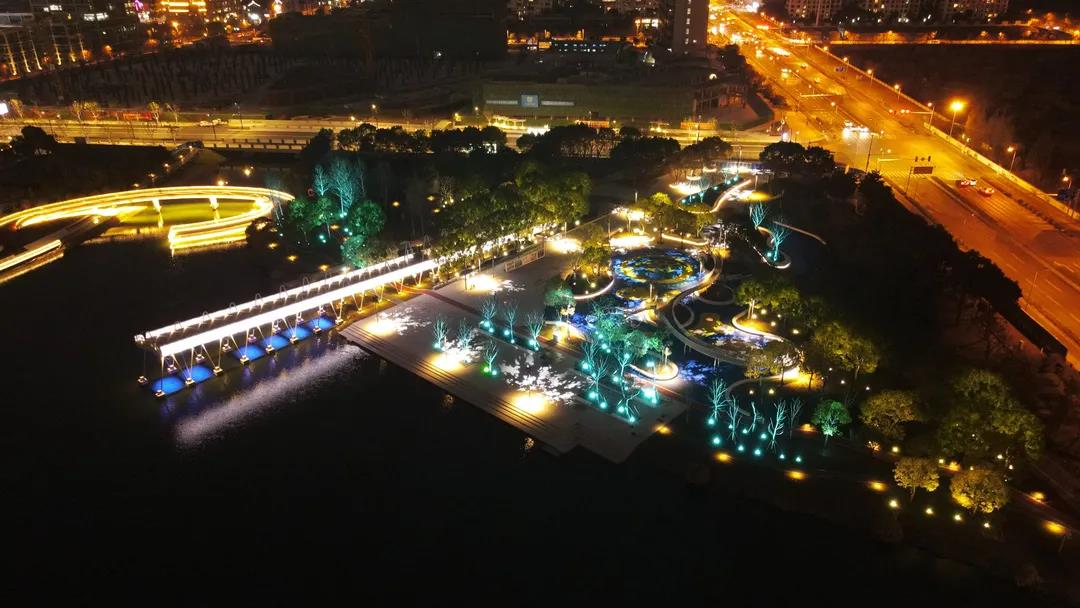 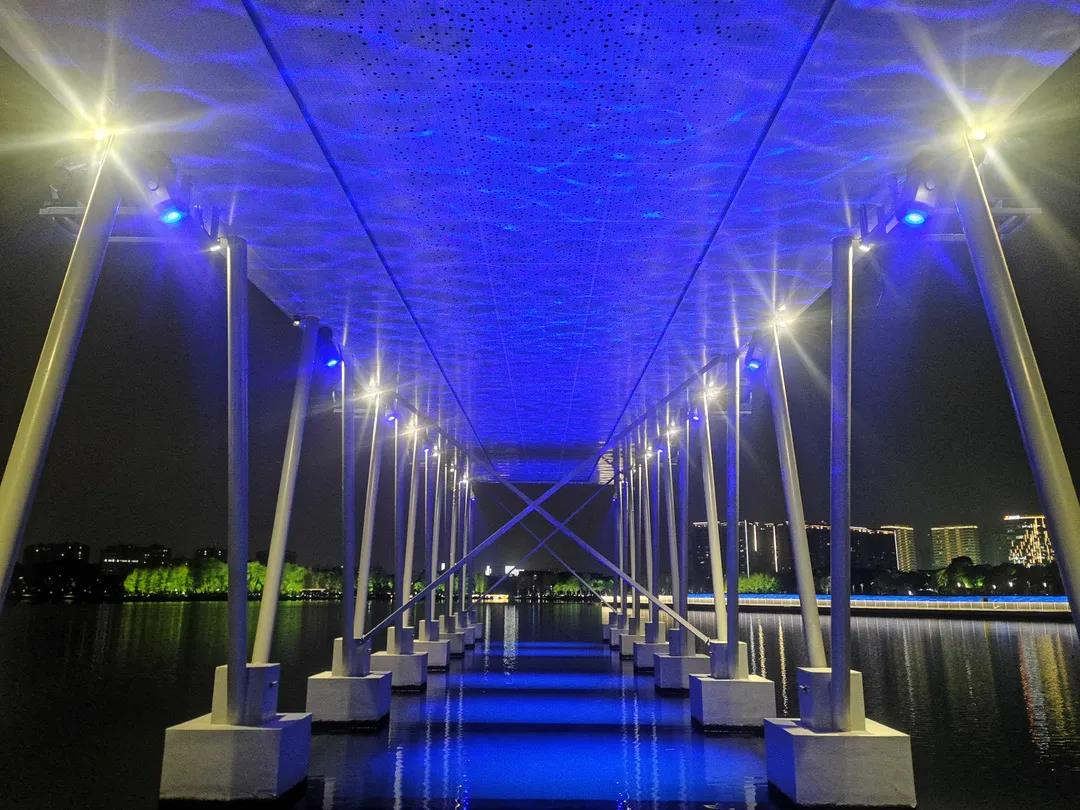 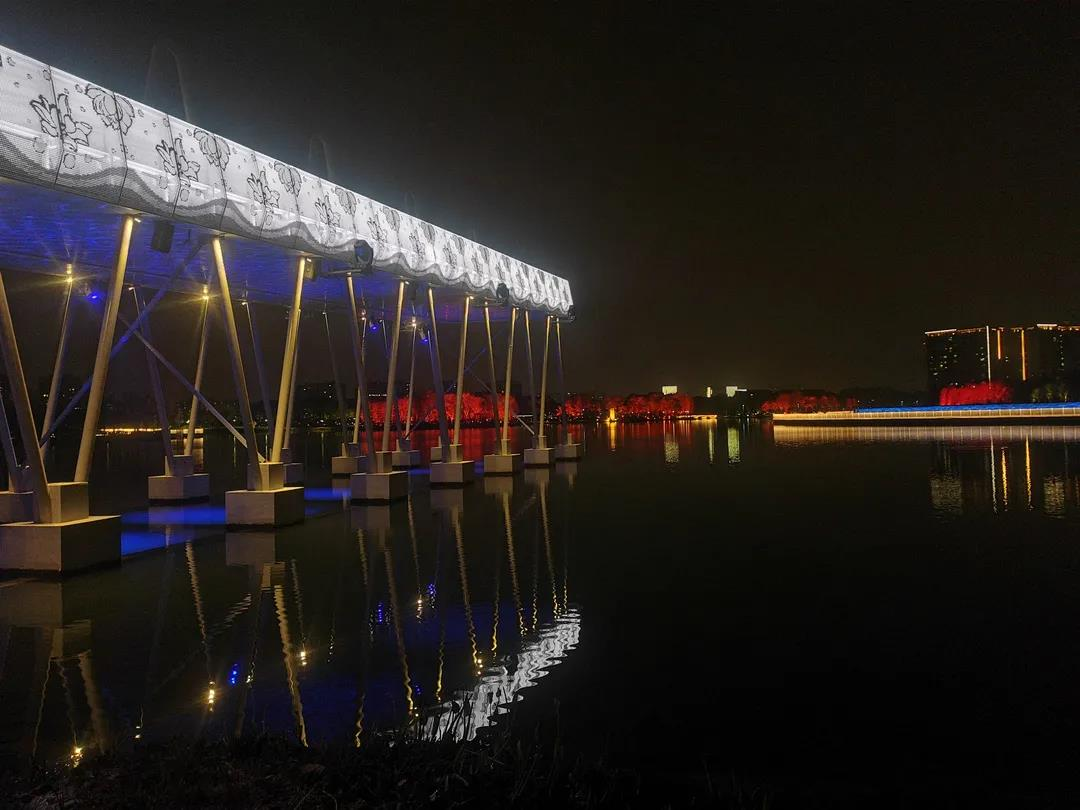 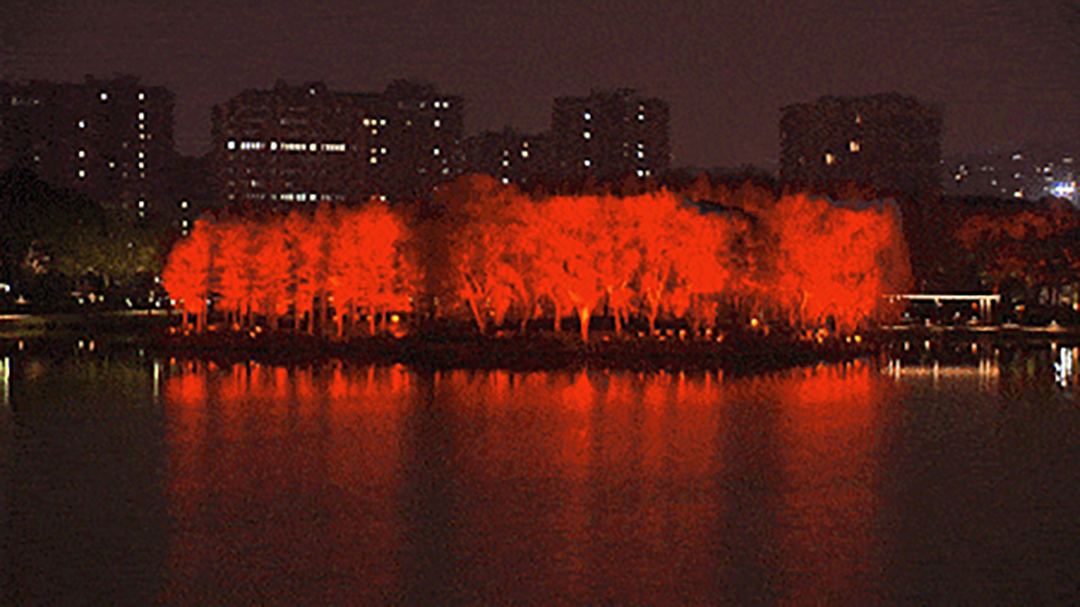 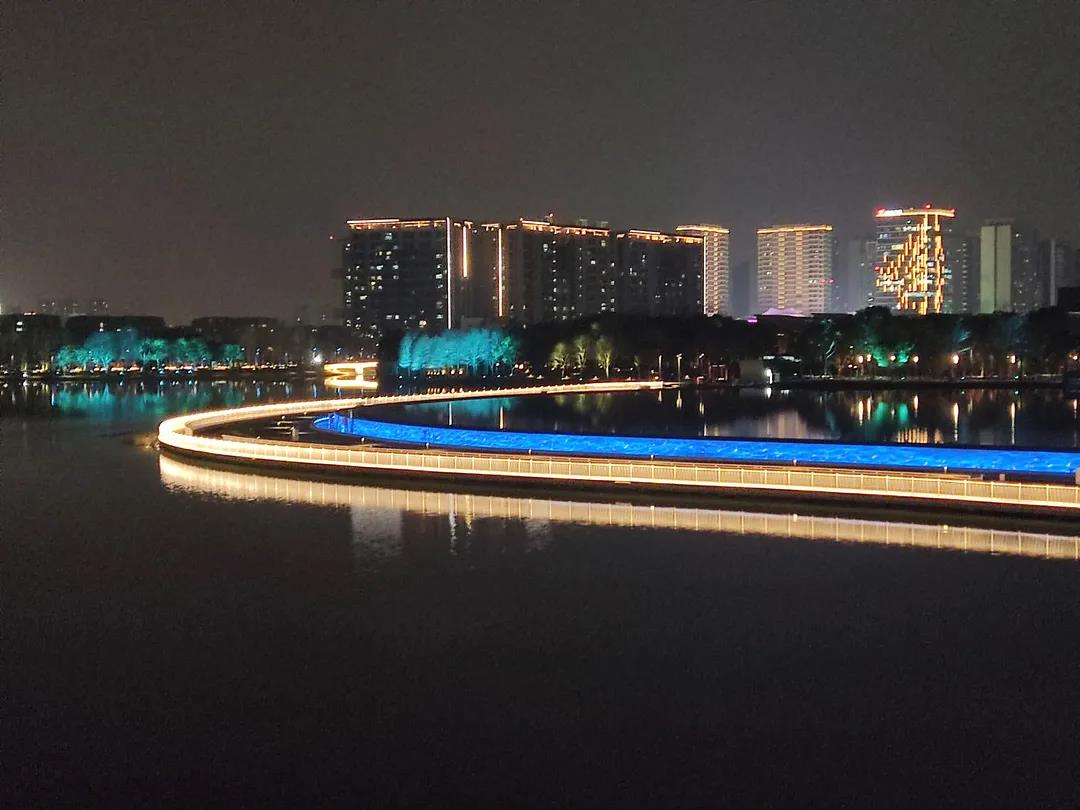 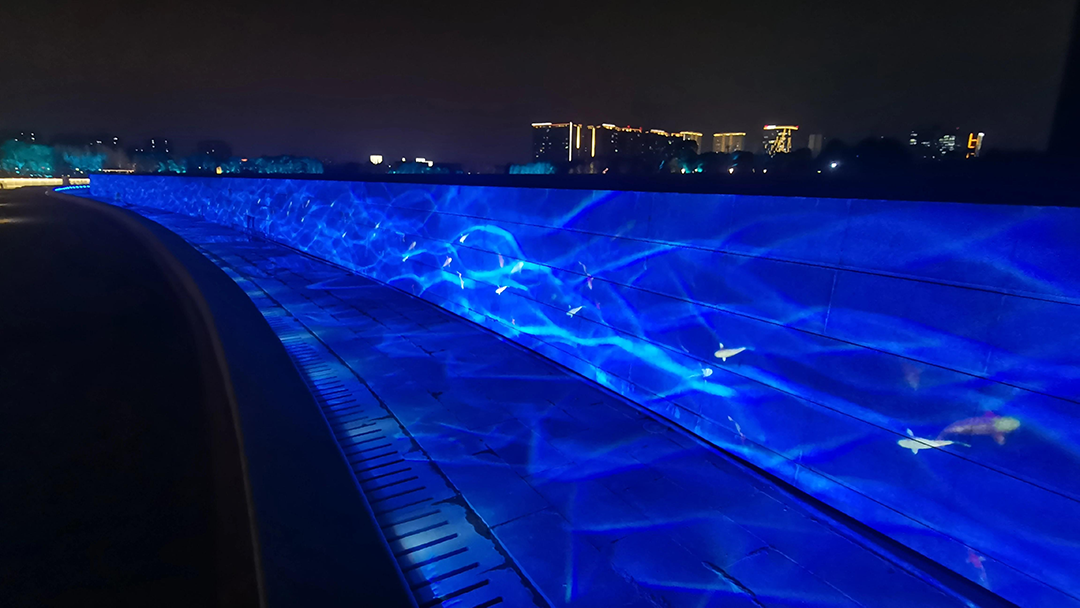