Santiago, the capital of South American Chile, is a modern city with an area of more than 100 square kilometers and a population of 5.34 million. It is the largest city in Chile and the political, economic, cultural and transportation center of the country.

Santiago is an ancient city with a history of more than 400 years. In 1541, the Spanish colonizer Valdivia led 150 cavalry here, and built Spain’s first fort on the South American continent on the Santa Lucia hill in the center of the city, and built mud bricks and grass and wood under the hill. A batch of primitive residential areas were created, which was the embryonic form of San Diego City. On April 5, 1818, after the battle of Maipu, a decisive battle in the Chilean War for Independence, Santiago became the capital of Chile. In the 19th century, the city developed rapidly due to the discovery of copper mines in Chile and the gradual large-scale mining. 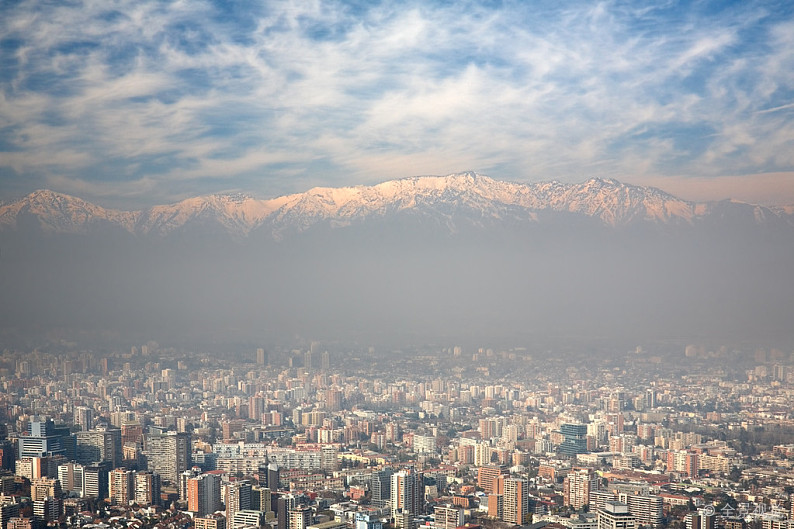 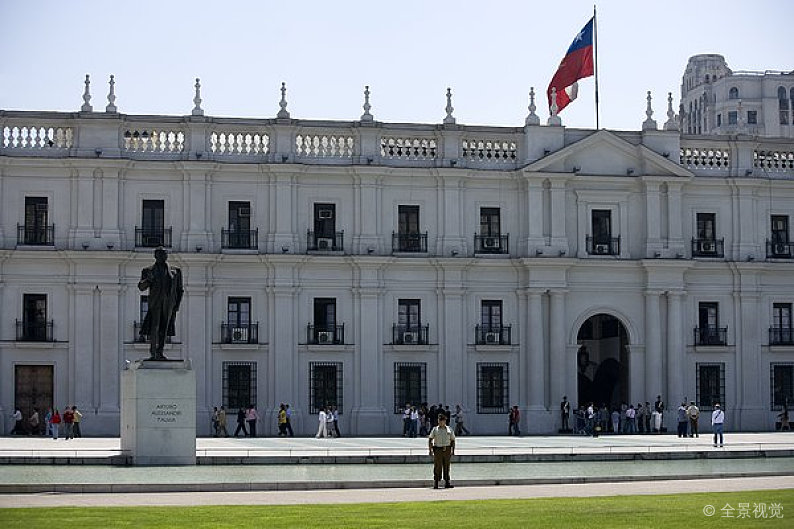 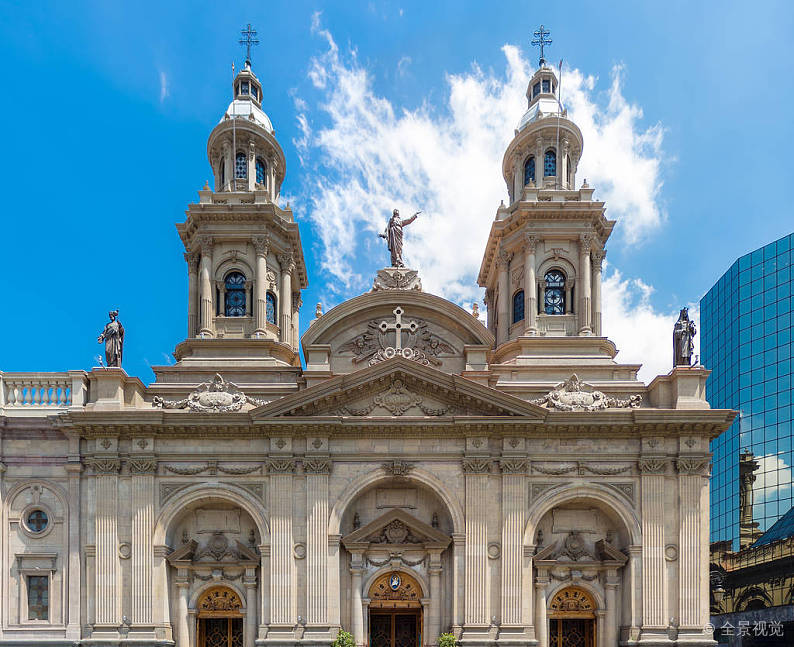 Recently, a batch of GD02 courtyard lights of our company were successfully installed with Chilean connectors, shining with a different light, illuminating many streets in Chile and adding more color to this cultural city.

At the beginning of 2021, after the previous epidemic, the Chilean government started a series of municipal lighting projects to improve the domestic economy. The agent of our company participated in the bidding for the courtyard light project, and our GD02 courtyard light won the largest bidding project with its good quality. 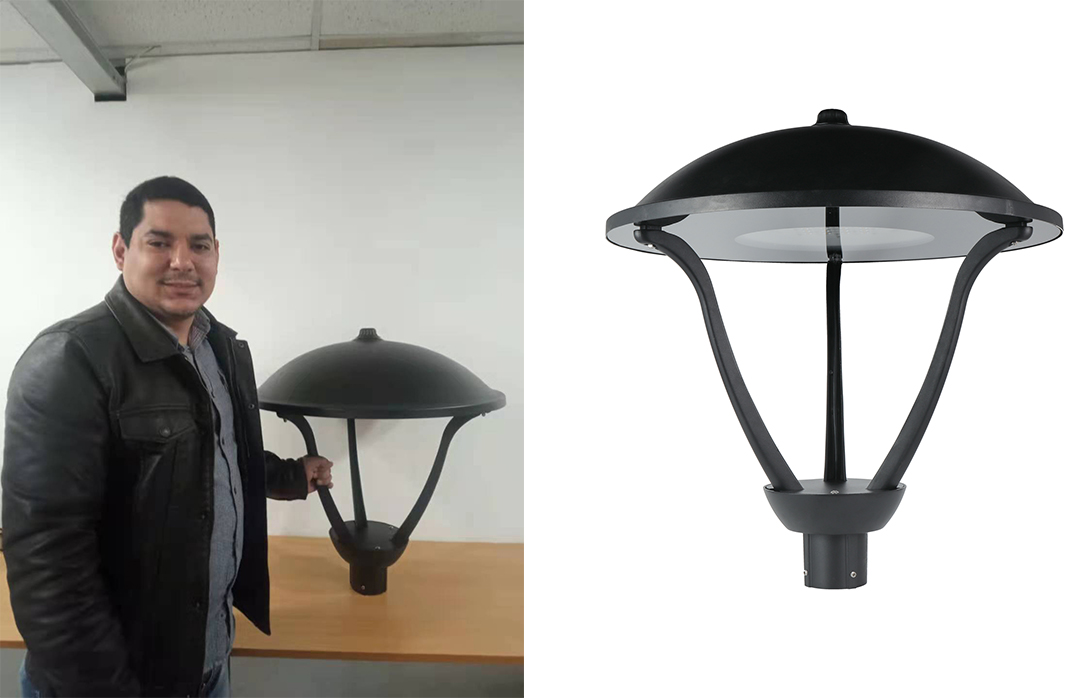 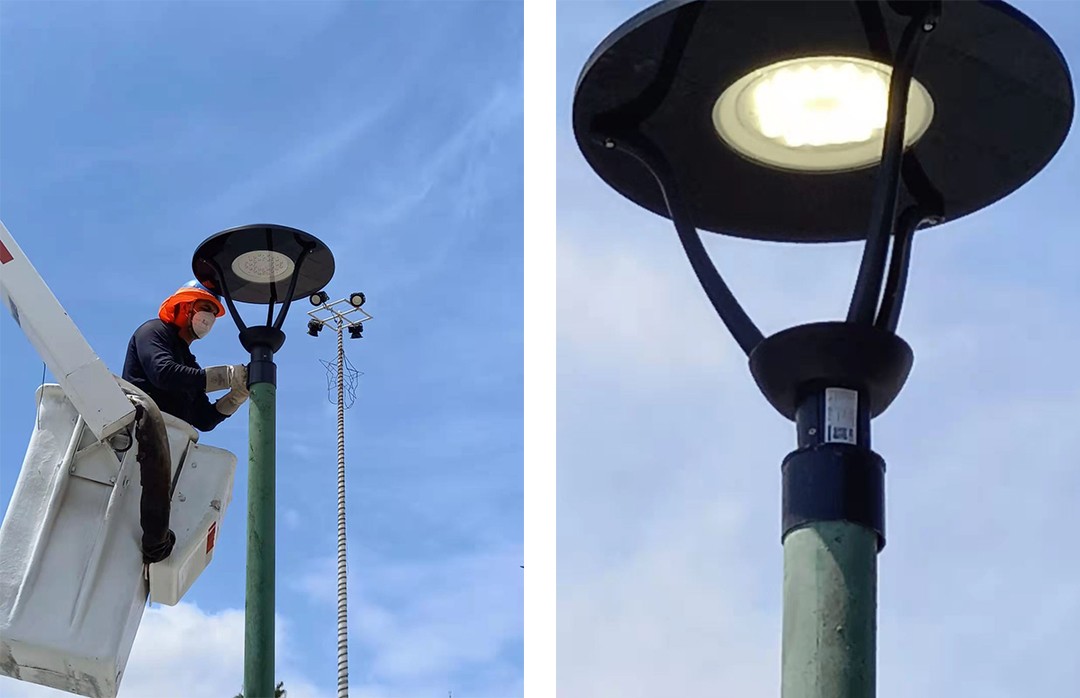 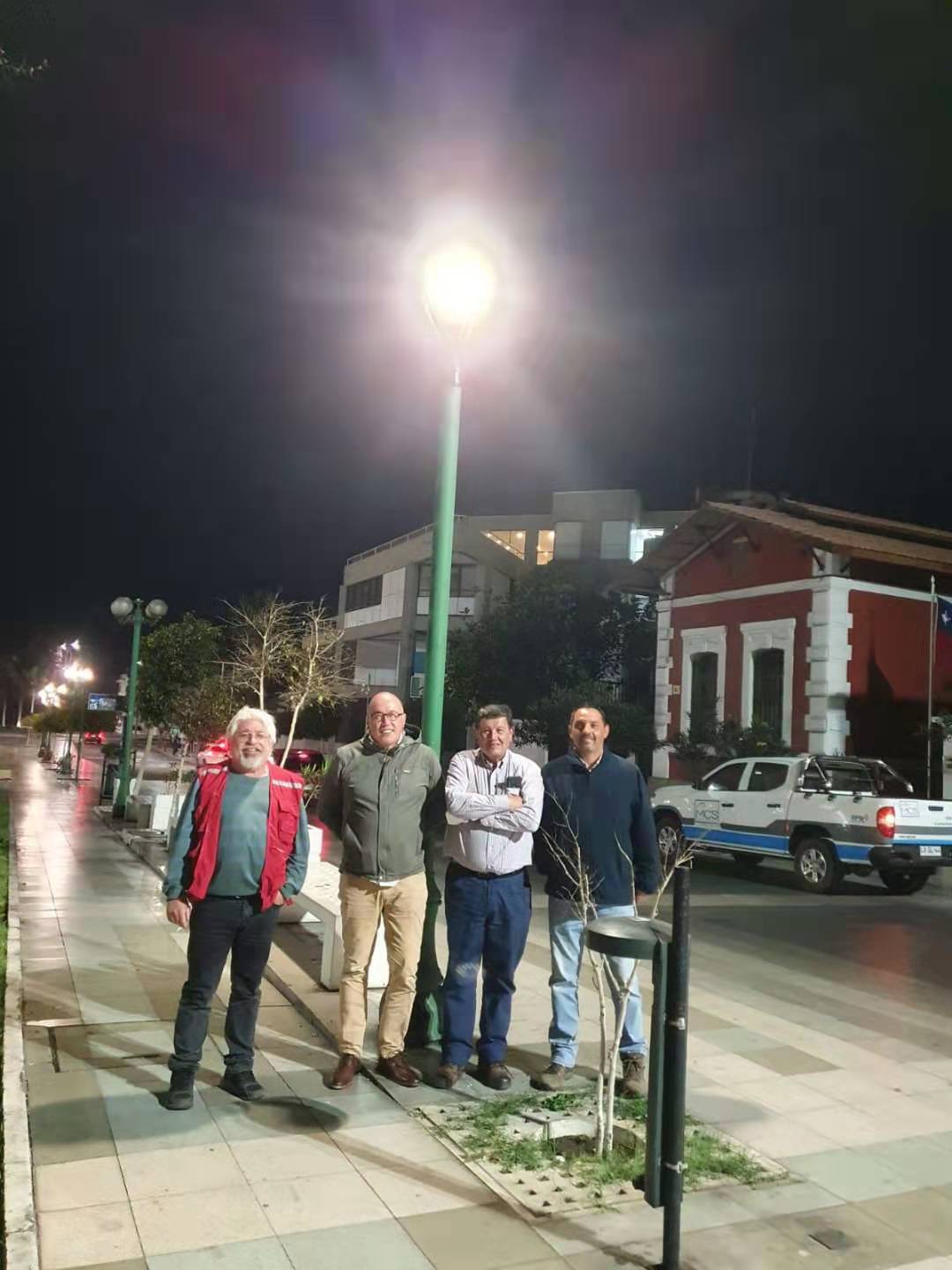 After nearly a week of installation and operation, the project has passed halfway. The customer has expressed high recognition of the product quality. The owner is also very satisfied with the overall effect, and hopes that there will be more opportunities to use CHZ LIGHTING products in the future.

After unremitting efforts, we continue to develop new products and improve product quality. Our "CHZ" brand and quality have been recognized and trusted by more and more customers, and we have continuously made new gains in the European and South American markets. We will continue to work hard and strive for a broader market.