Eurodekor is a leading European manufacturer of building materials. Its main product is melamine veneer chipboard, which is referred to as MFC (Melamine Faced Chipboards) in English. Its brand EGGER has been in China for more than ten years. EGGER has become synonymous with double veneer (MFC), and has formed a good reputation in the industry and the kitchen cabinet market as well as its quality.

As one of Europe's largest decorative sheet manufacturers, Eurodekor currently has 16 large factories in Europe with products all over the world. In the Chinese furniture market, it can be found that the middle and high-end well-known brands in almost every place have EGGER veneer as a main series of products. Compared with similar domestically produced plates, the imported EGGER decorative panels comply with the European E1 standard. They have a compact molecular structure, high bending resistance, and moisture resistance. The performance is more stable and good.

It is such a world-renowned well-known building materials company that of course has very high requirements for the lighting of its factories. At two factories in Spain, lighting equipment was replaced and upgraded this time. Among many competitors, our CHZ products finally won the favor of Eurodekor by virtue of good reputation, superior quality, and competitive price, and won the target of office lighting and factory lighting.

In terms of office lighting, our panel lights have ENEC and TUV certifications. At the same time, we can also use 0-10V and DALI dimming. This time, office lighting selected our 600 sets of CP6060-36W panel lights to replace the previous 6060-54W. Fluorescent grille lamp saves more than 40% of electricity; the overall illumination is improved, and the glare value is less than 19, and the overall uniformity reaches 0.7, allowing customers to call "very nice" directly. 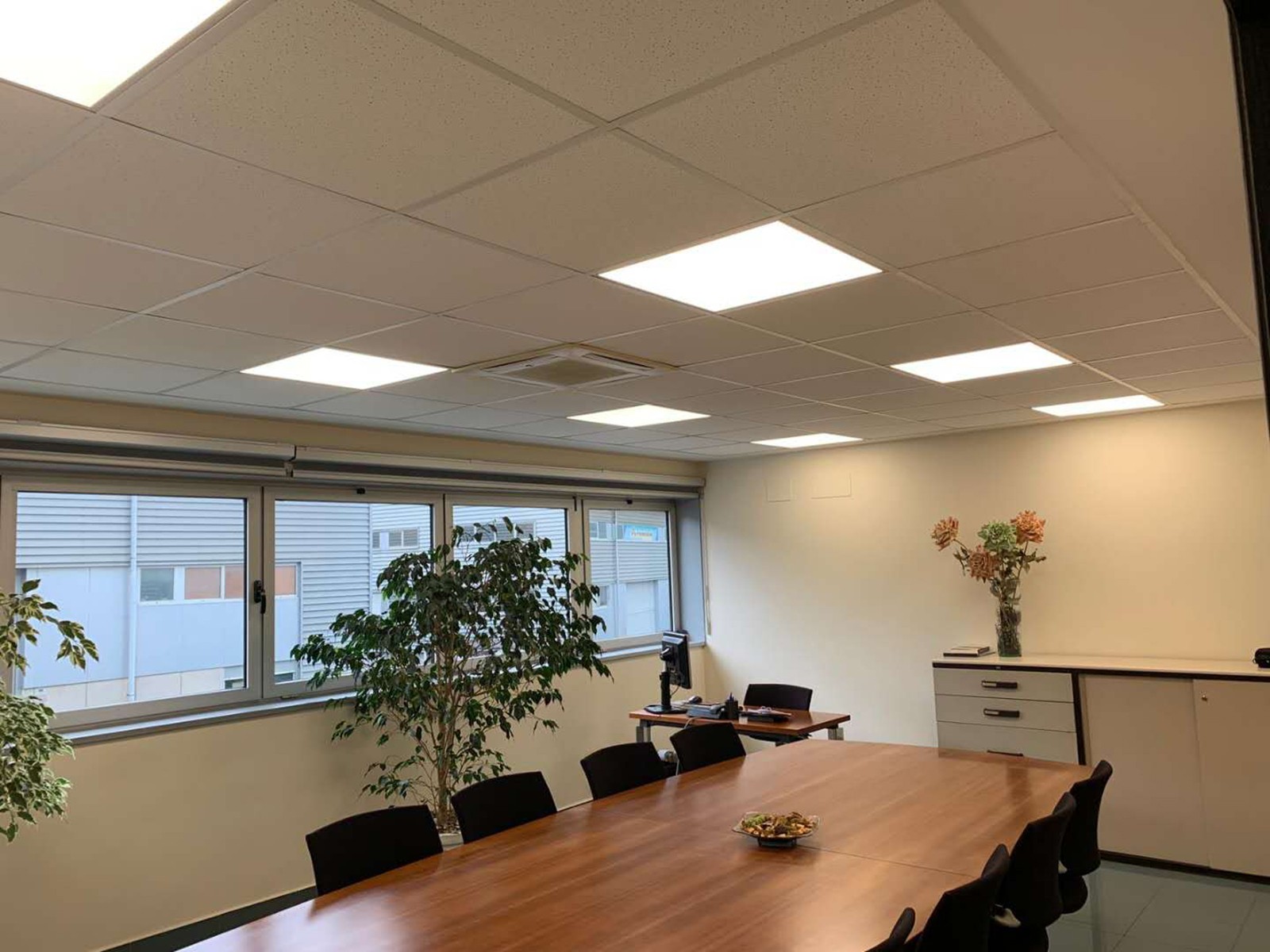 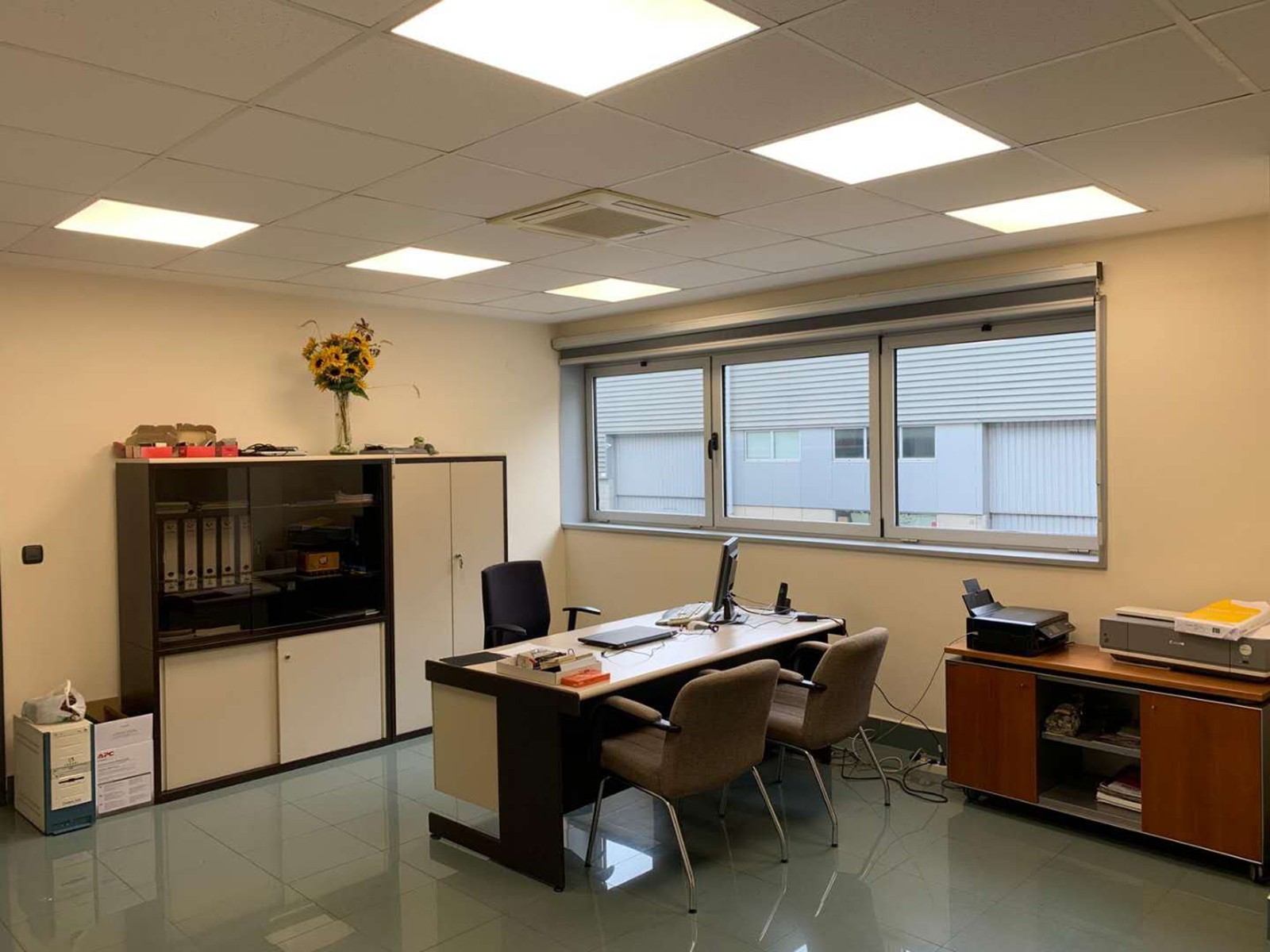 In the workshops of the two factories, we replaced our traditional 250W HID metal halide lamps with our HB15-100W factory lights, saving more than 60% of electricity, and instantaneous switching, no flicker; the average illuminance of the factory area reached 320LX, much higher than The previous 150LX; at the same time, the uniformity of the plant reached 0.6; at the same time, the color rendering index of the workshop reached 82, which is helpful to help workers distinguish the quality of plates by color. Effectively improved the work efficiency and safety of the workshop. The workshop workers all gave thumbs up and actively praised the effect of this lighting transformation. 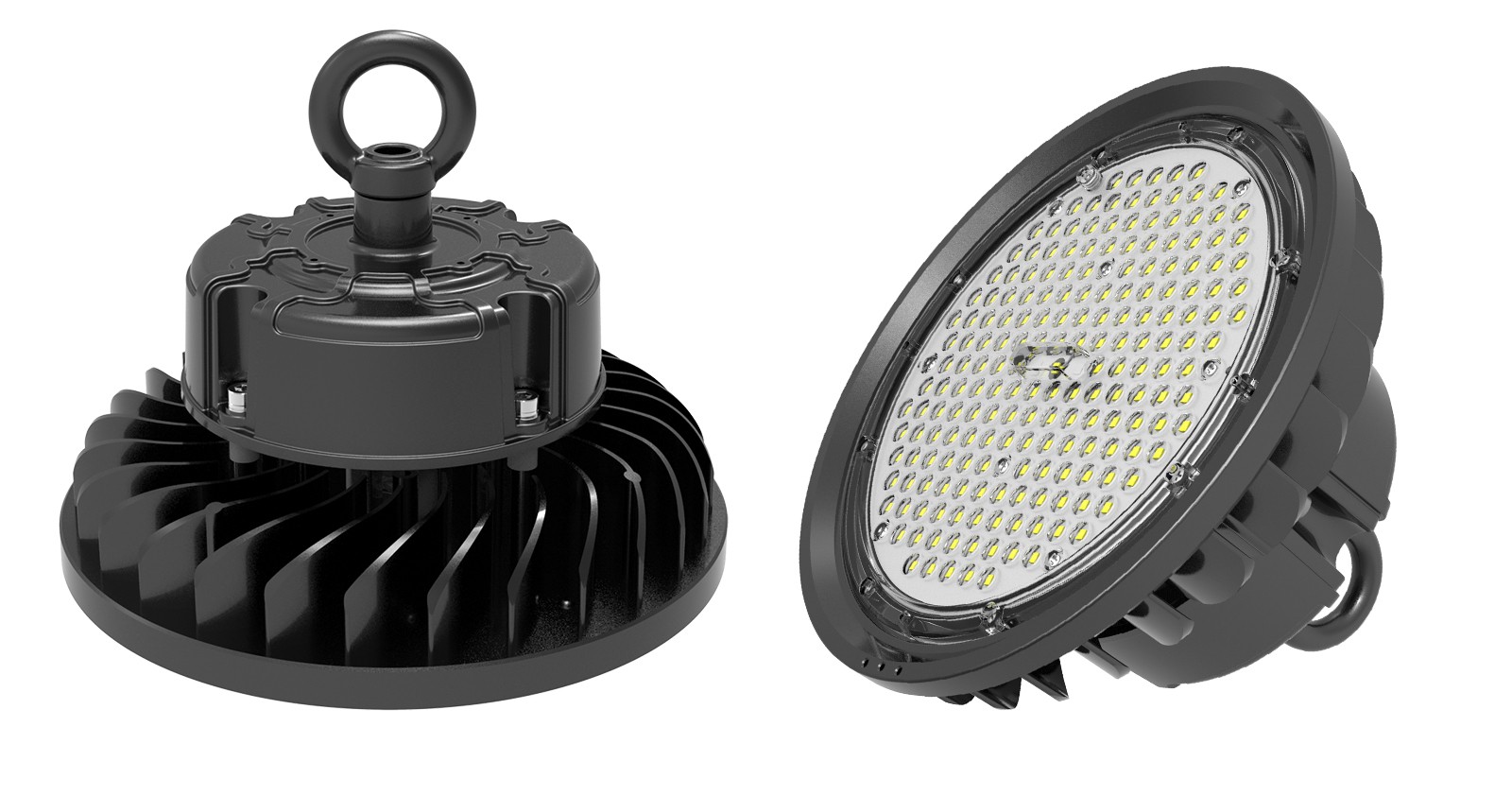 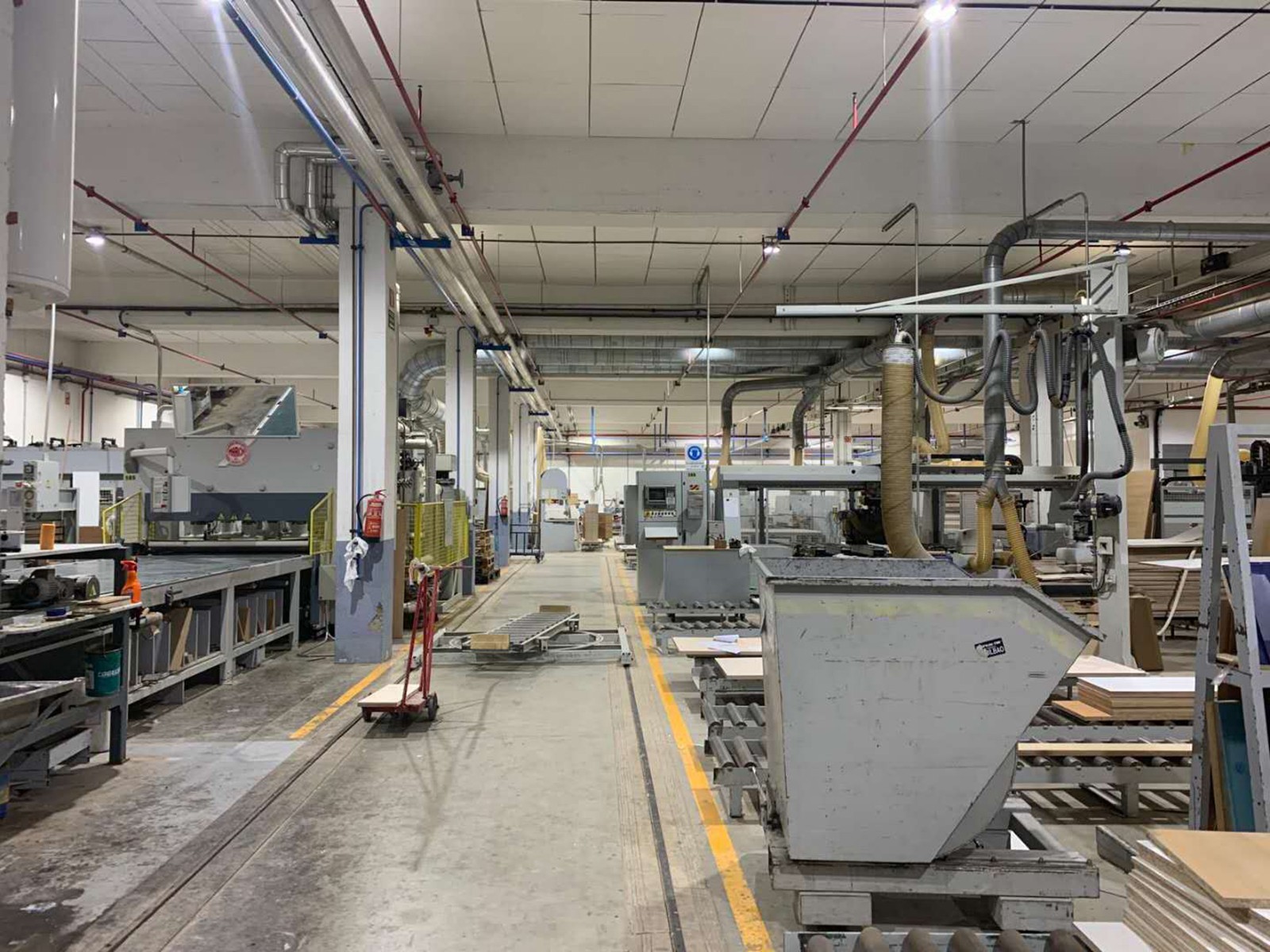 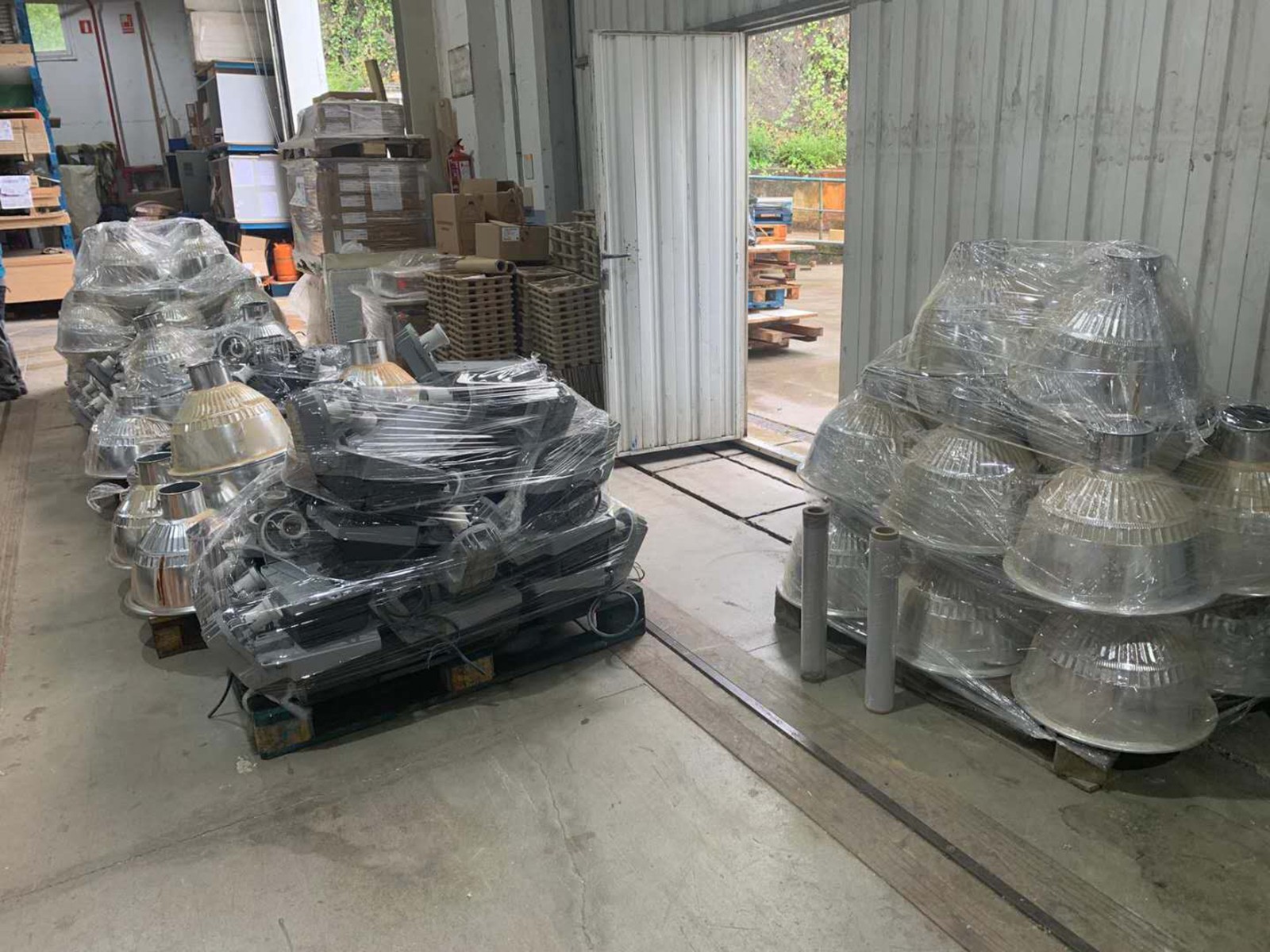 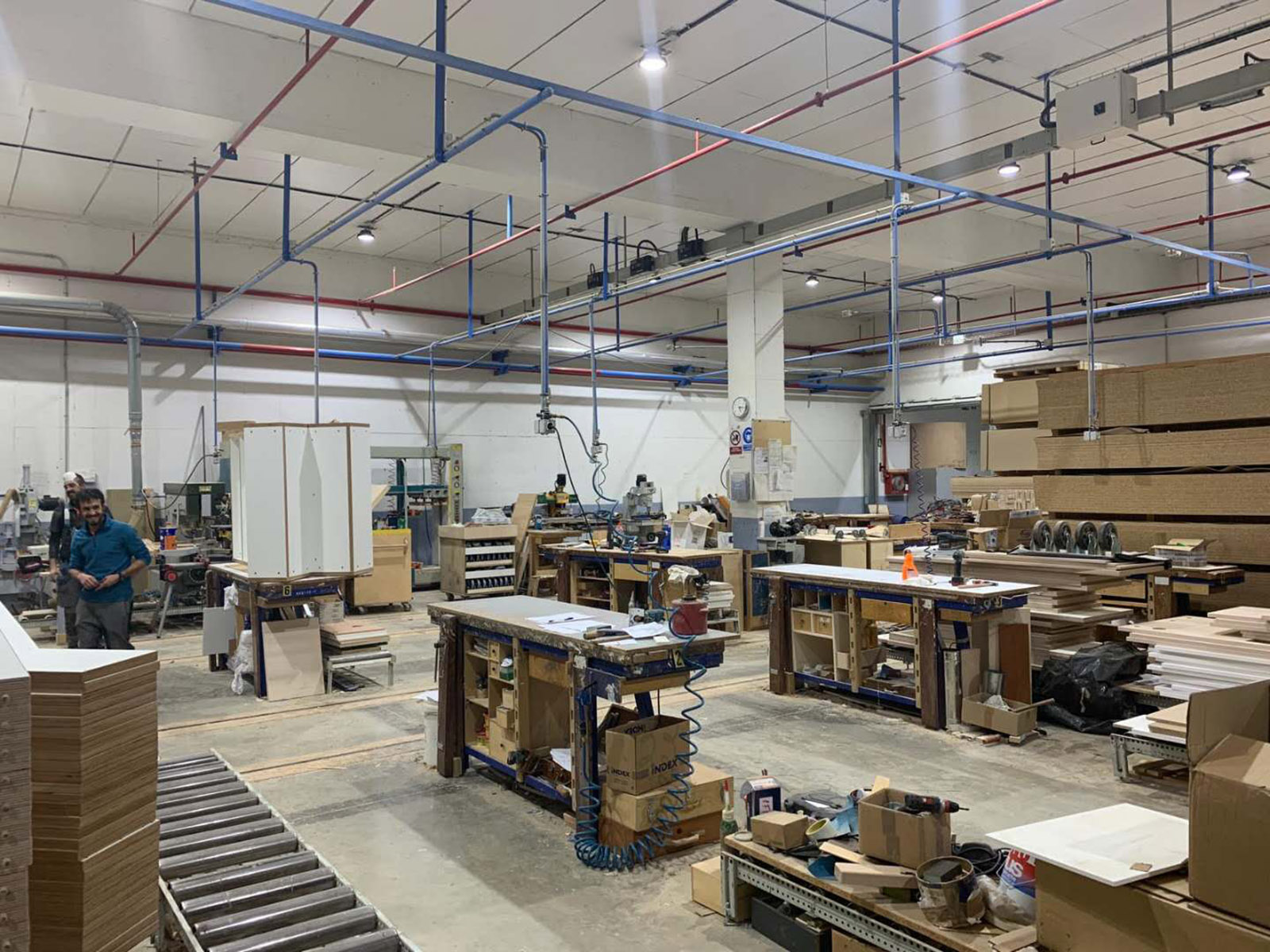 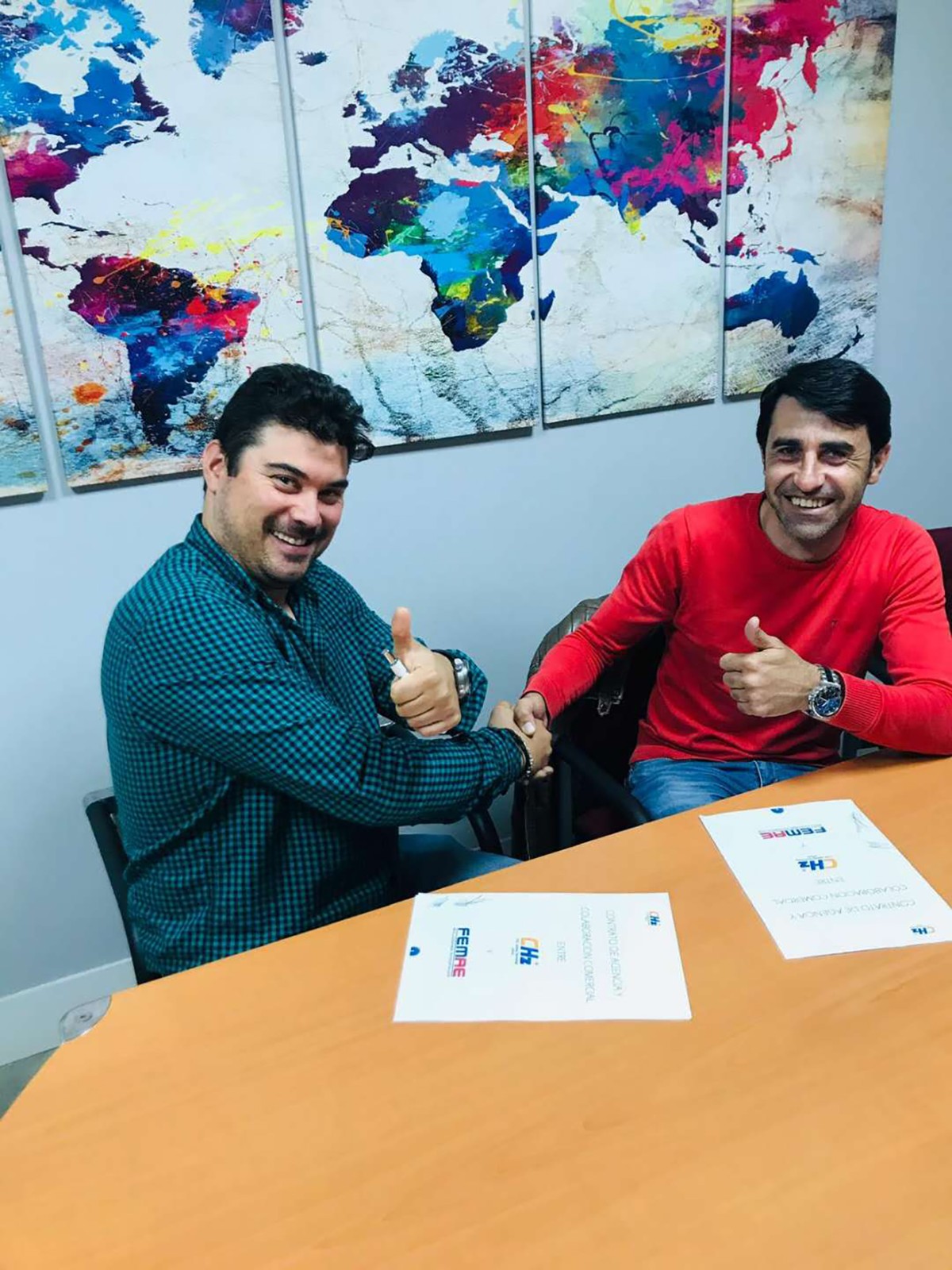