Burkina Faso is a landlocked country located in the upper reaches of the Volta River in western Africa. It covers an area of about 274,200 square kilometers. It is located inland in West Africa, borders Benin and Niger in the east, borders Côte d'Ivoire, Ghana, and Togo in the south, and borders Mali in the west, north. Burkina Faso is dominated by the savannah climate, lacks resources, is located on the edge of the desert, and has less arable land. Burkina Faso has always been a very poor country, one of the least developed countries, and surrounding Africa The country's main migrant labor exporter. Ouagadougou is the capital and largest city of Burkina Faso. The only railway in the country runs from the capital Ouagadougou to Côte d'Ivoire. 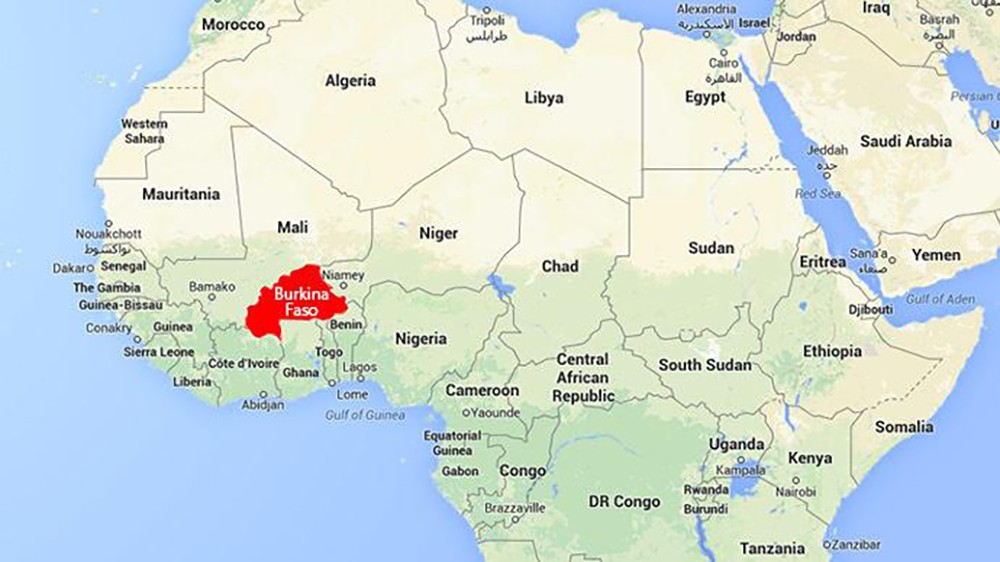 Burkina Faso has a severe electricity shortage, with most of its electricity being imported from Nigeria and Côte d'Ivoire. Since the country ’s new government came to power in 2015, it has attached great importance to energy-saving energy transformation. Since our company's LED tube and street light products entered the country's market in 2018, they have been widely praised by market customers through their application in some engineering projects. This time, we won the renovation project of the entire city street light in Bobo Dioulasso, the second largest city in the country, to replace the previous 250W high-pressure sodium lamp. The total number of this project is 5000 sets, and the first order is 2000 sets.

Our local agent, in cooperation with the road lighting unit SONABEL, has completed the installation of these street lights after nearly 50 days of installation. In order to learn more about the implementation of the project, accompanied by local agents, our company's sales staff drove to the city for a site visit.

Departing from the capital Ouagadougou, it took almost 6 hours by car to finally reach the city of Bobo-Dioulasso. Entering the outskirts of Bobo City, rows of bright street lights impressed me. This batch of street lights uses our ST13-120W three-module street lights, using PHILIPS3030 light source and MW driver, the light efficiency is up to 140LX / W. 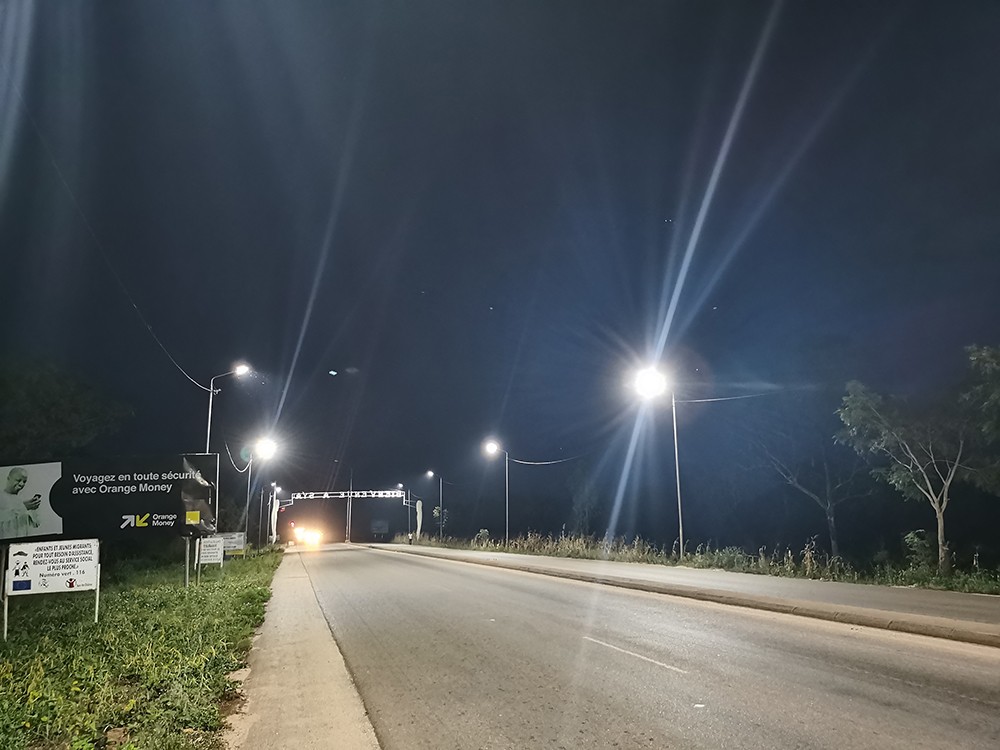 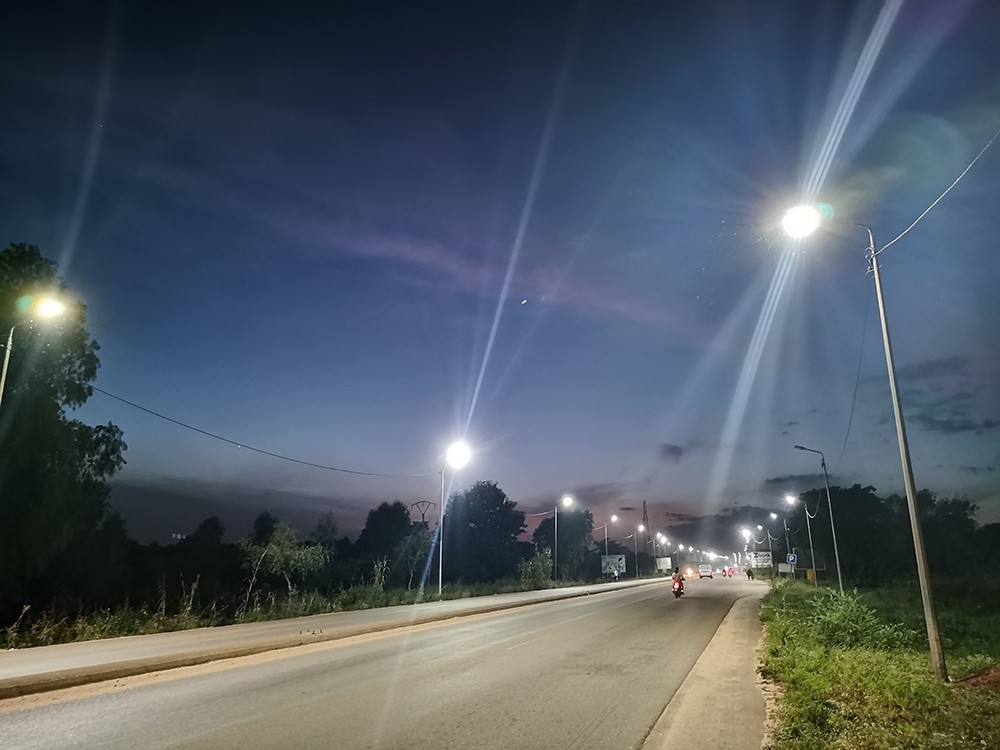 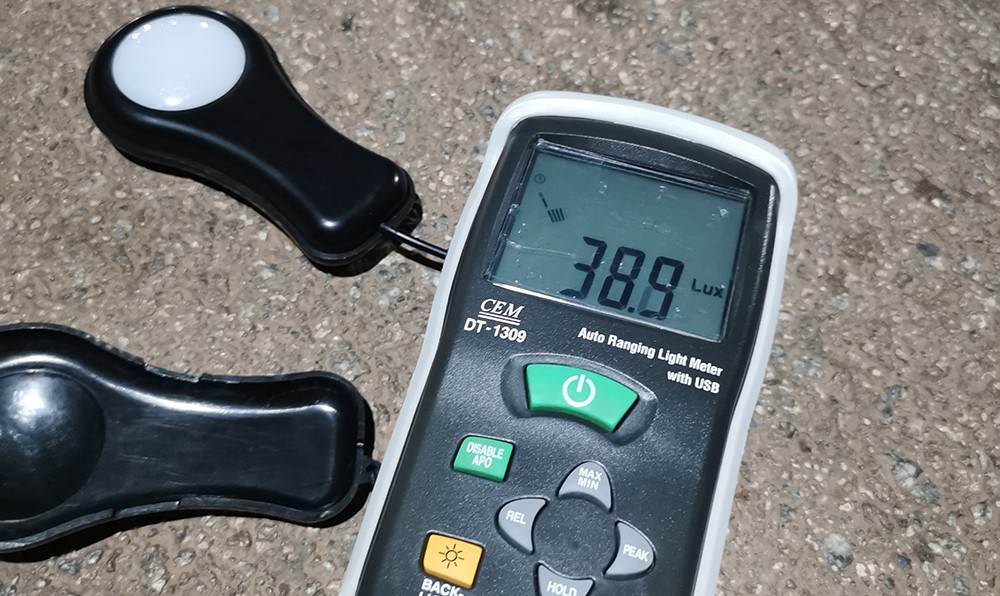 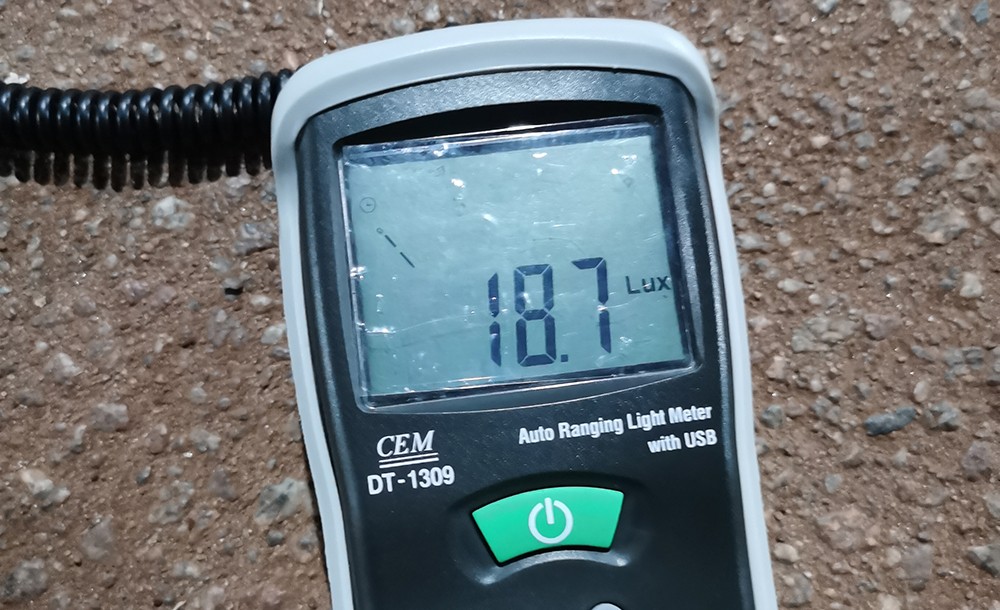 Then, the staff of the SONABEL engineering department took us to visit the entire city of Bobo, and we are very proud to tell us that this is the most successful street lamp renovation in their city in recent years. Since this transformation, the city has become very bright and has brought three obvious effects:

First of all, the goal of urban energy conservation and consumption reduction has been fully realized. According to the monitoring data, the power consumption of urban lighting has been reduced by more than 50%, because 250W high-pressure sodium lamps were used before, and 120W LED street lights are now used; at the same time, the brightness of the roads has been increased by more than 40% than before, and the entire city has become glorious Eye-catching and vibrant.

Third, it has strongly promoted the development of the local economy. Due to geographical reasons, the daytime temperature of the entire city is very high, and there are not many vendors and customers on both sides of the road during the day. However, at night, the street is very bright, and the road is full of busines. It is full of small shops. Together, it has strongly promoted local economic development. 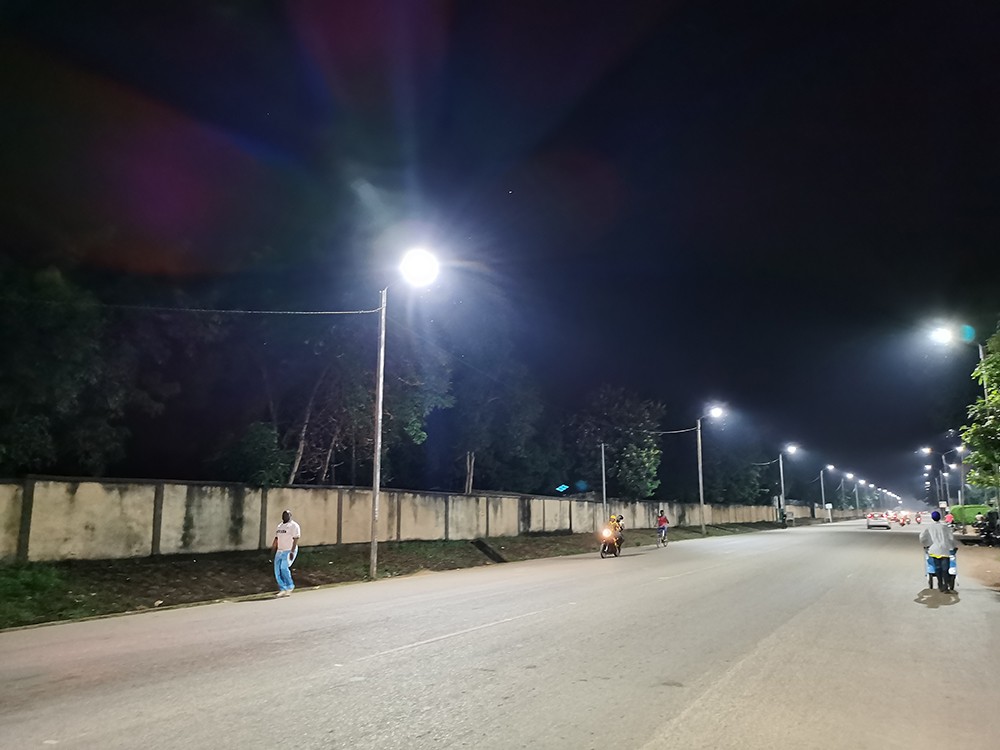 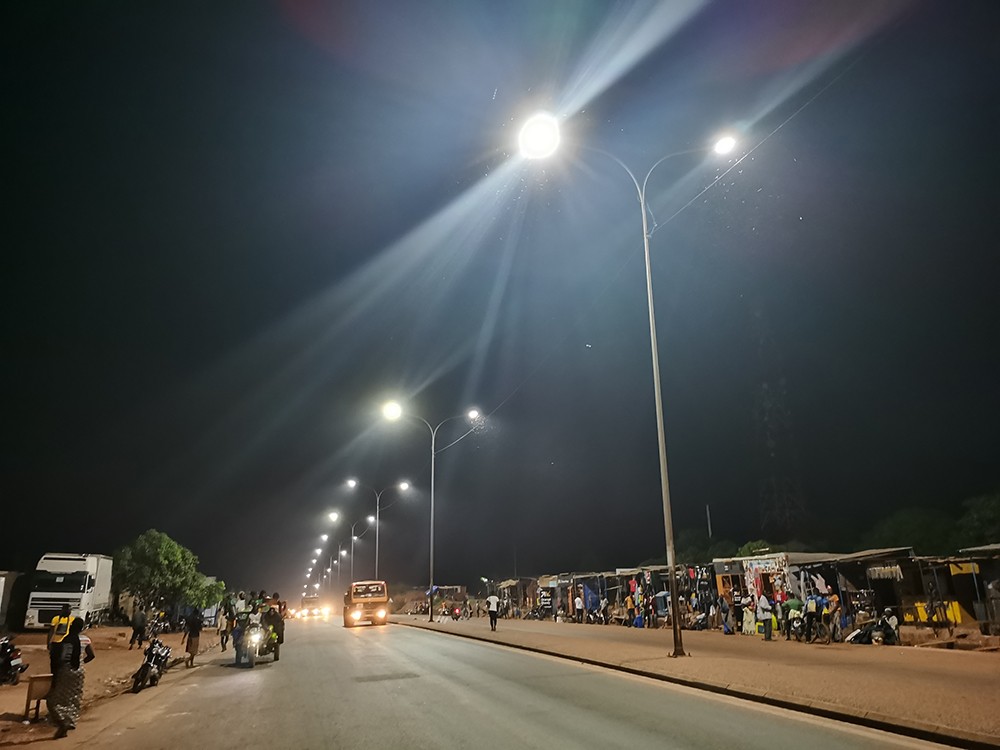 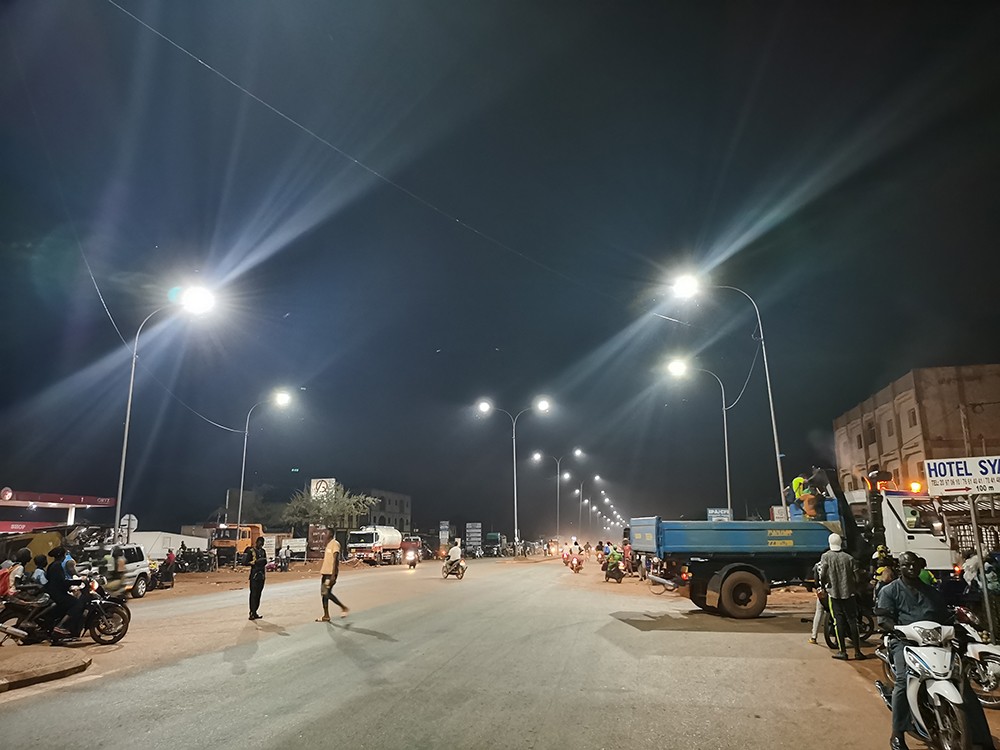 After we visited the entire city, we interviewed Mr. Audman, the leader of SONABEL. After seeing us and knowing that we are the manufacturer of CHZ LIGHTING, he was very happy to shake hands with us and expressed high appreciation for the quality of our products. Thanks for bringing light to their cities and saving a lot of electricity He is proud of the successful implementation of this project and hopes to have more cooperation with us in the future. 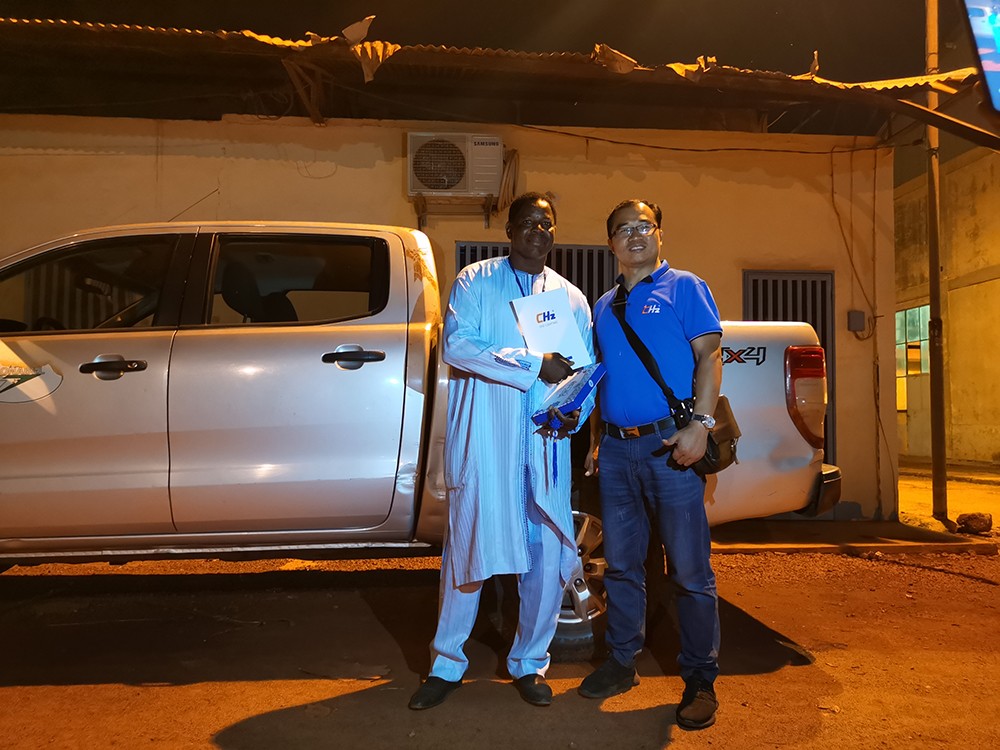 The next day, when we returned to Ouagadougou, we were cordially received by Mr. Bechir, the Minister of Energy of the country, expressing our heartfelt thanks for our quality products and services, and we look forward to strengthening cooperation between the two parties. We are committed to continue making persistent efforts to make more contributions to the city's energy-saving lighting cause in Burkina Faso. 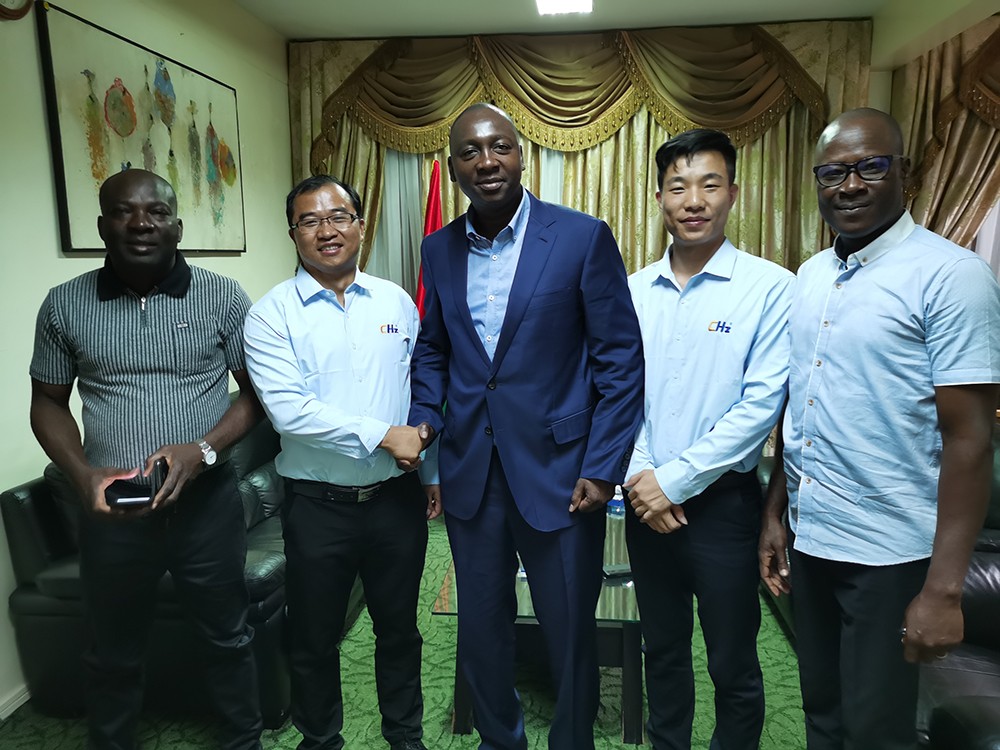