More than 300 street lamps in Dhaka, capital of Bangladesh, were successfully completed

More than 300 street lamps in Dhaka, capital of Bangladesh, were successfully completed

Dhaka, the capital of Bangladesh and the largest city. It is also the capital of the Dhaka region, the national political, economic and cultural center. Dhaka has a long history and was built in the fifteenth century. It was a commercial and academic center in the early 20th century and became the capital of East Bengal in 1947. The urban area is located on an alluvial terrace at an altitude of 6-7.5 meters, and the suburb is a fertile delta plain. Production of jute, rice, sugar cane, rapeseed and so on. It is a 16-kilometer river port of Narayan Ganjie, which is the largest industrial center in the country and the largest commodity distribution center in the country. There are cotton spinning, jute, food processing, papermaking and other industries; Dhaka has developed transportation, and is a national railway, highway and inland shipping hub, with aviation links with domestic Chittagong and other places. 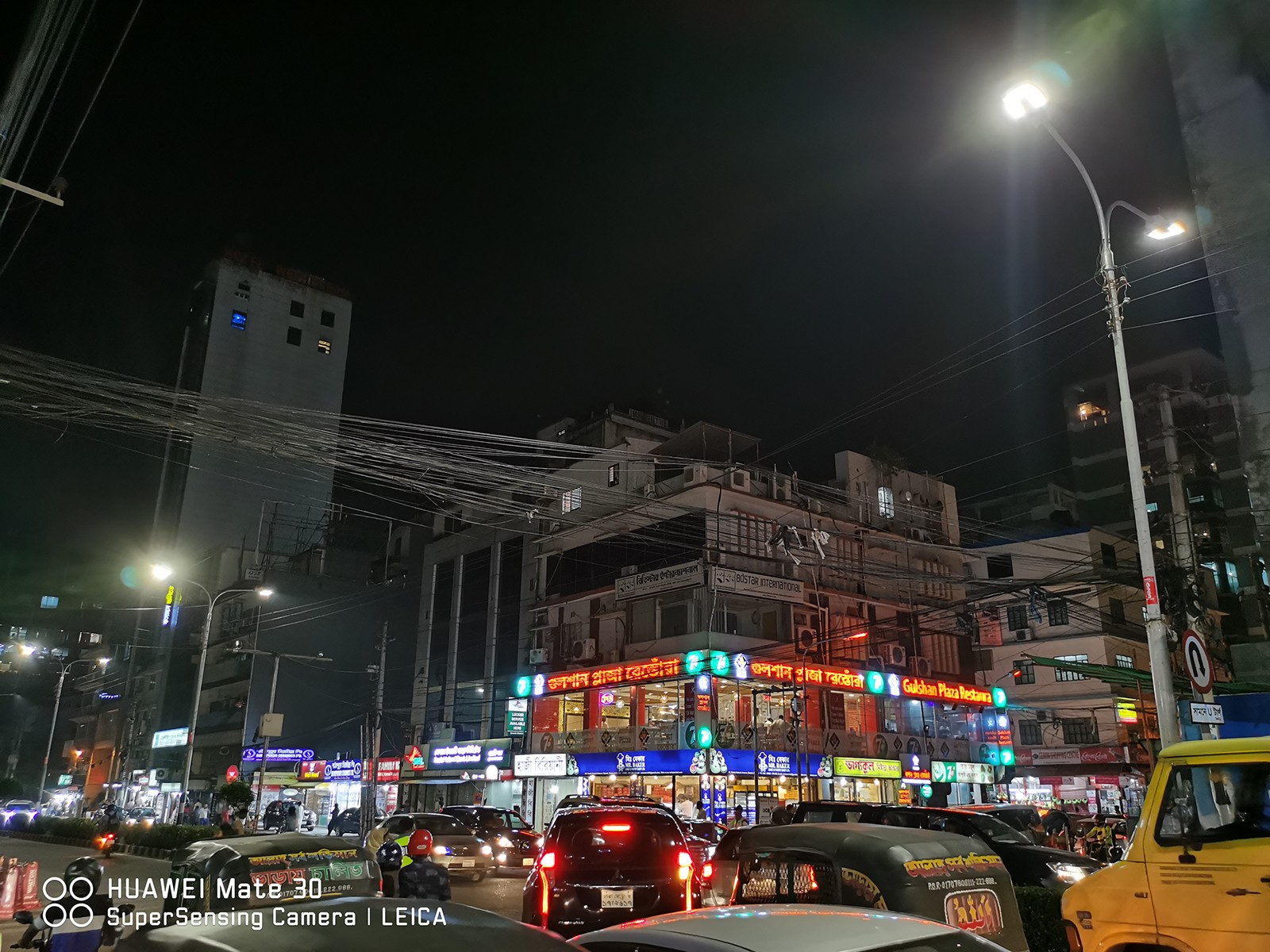 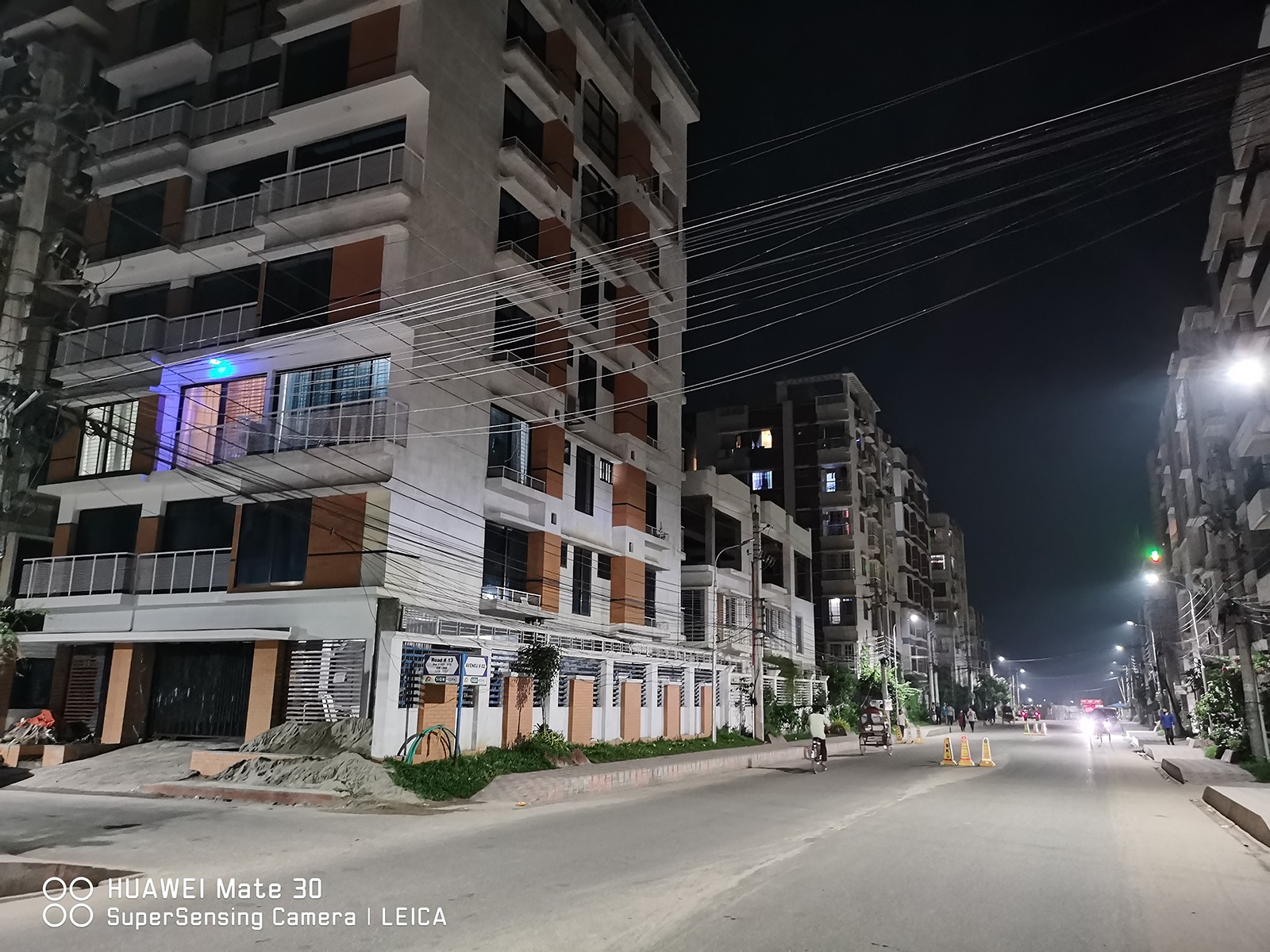 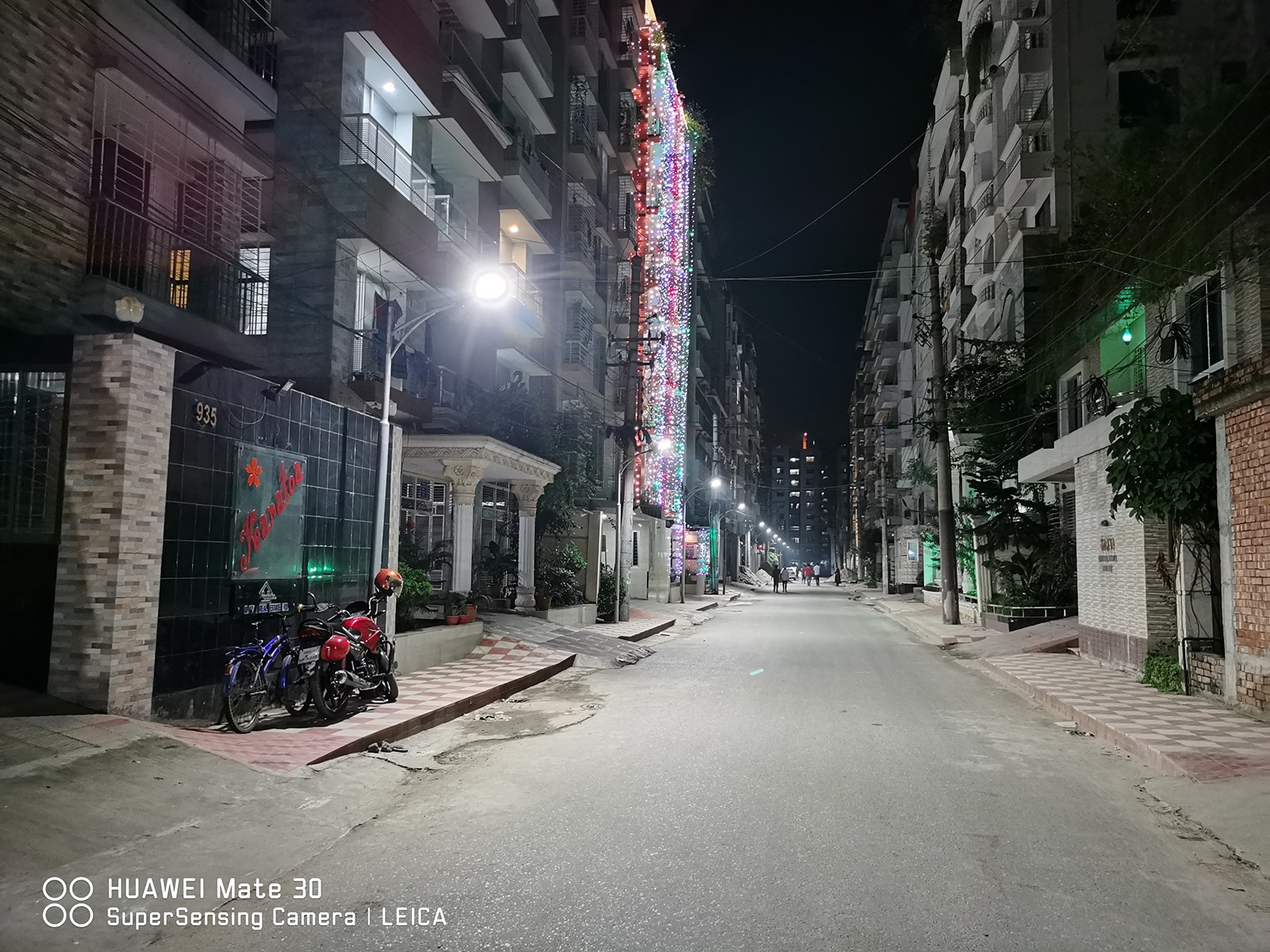 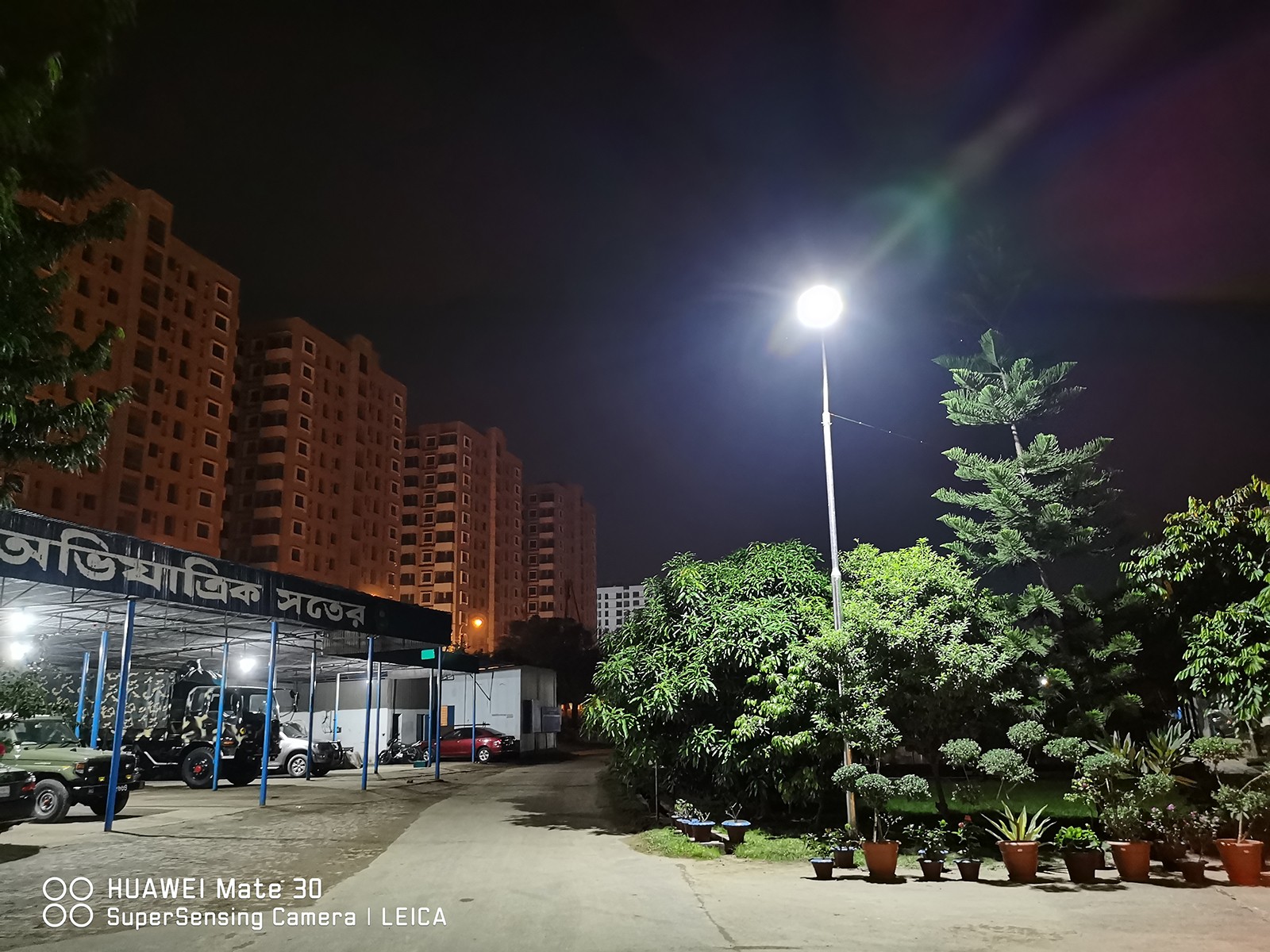 Mr. Mazir, the official in charge of the municipal road that night, also visited the scene and had a close communication and discussion with us. They appreciated our products and took photos with us. We hope to strengthen cooperation and improve the quality lighting products of CHZ LIGHTING. It is widely used in the Bangladesh market to improve the local lighting environment for the benefit of the general public. 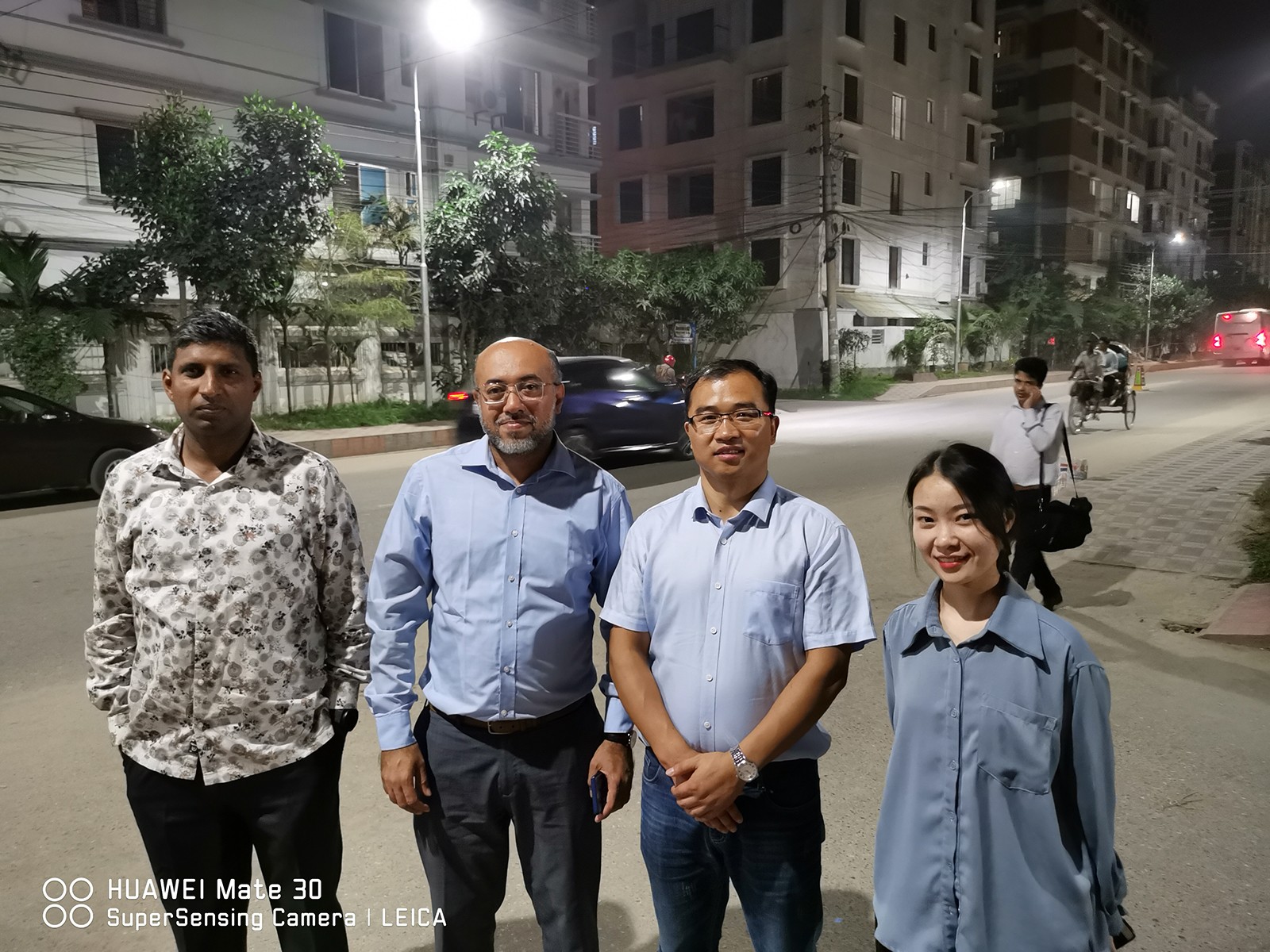