Our company was awarded the title of

Our company was awarded the title of

In 2019, the total GDP of Shanghai Jiading District ranks fourth among all districts, second only to Pudong New District, Minhang District, and Huangpu District; it ranks highest among all suburban units. There are more than 80,000 ordinary member units and 50 director units in Jiading District. Our company has been rated as a governing unit for three consecutive years, which shows that the association highly recognizes our company's rapid development in recent years, and it also highly recognizes our company's sense of social responsibility, especially the contribution made during the early 2020 epidemic struggle Approved. 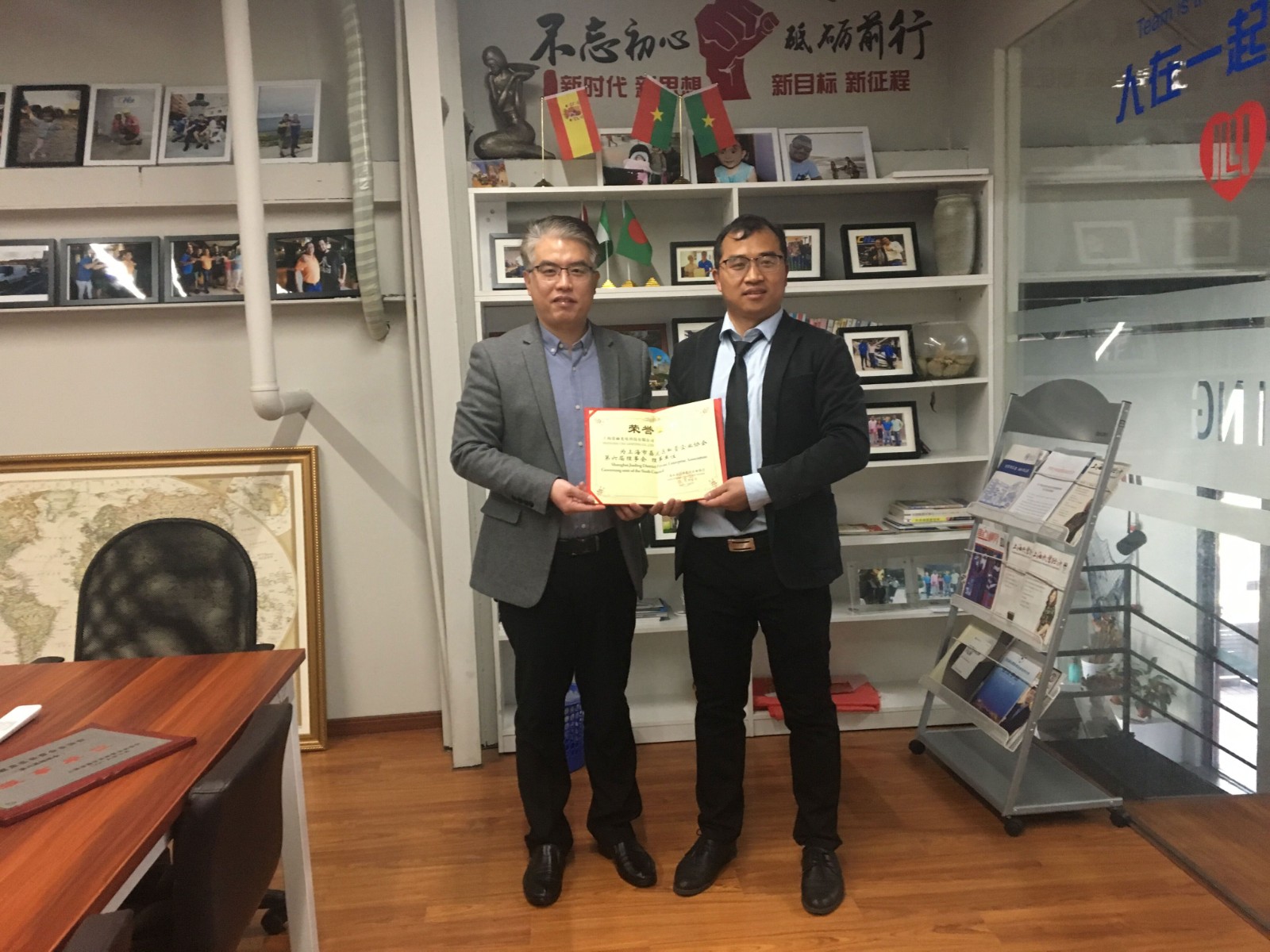 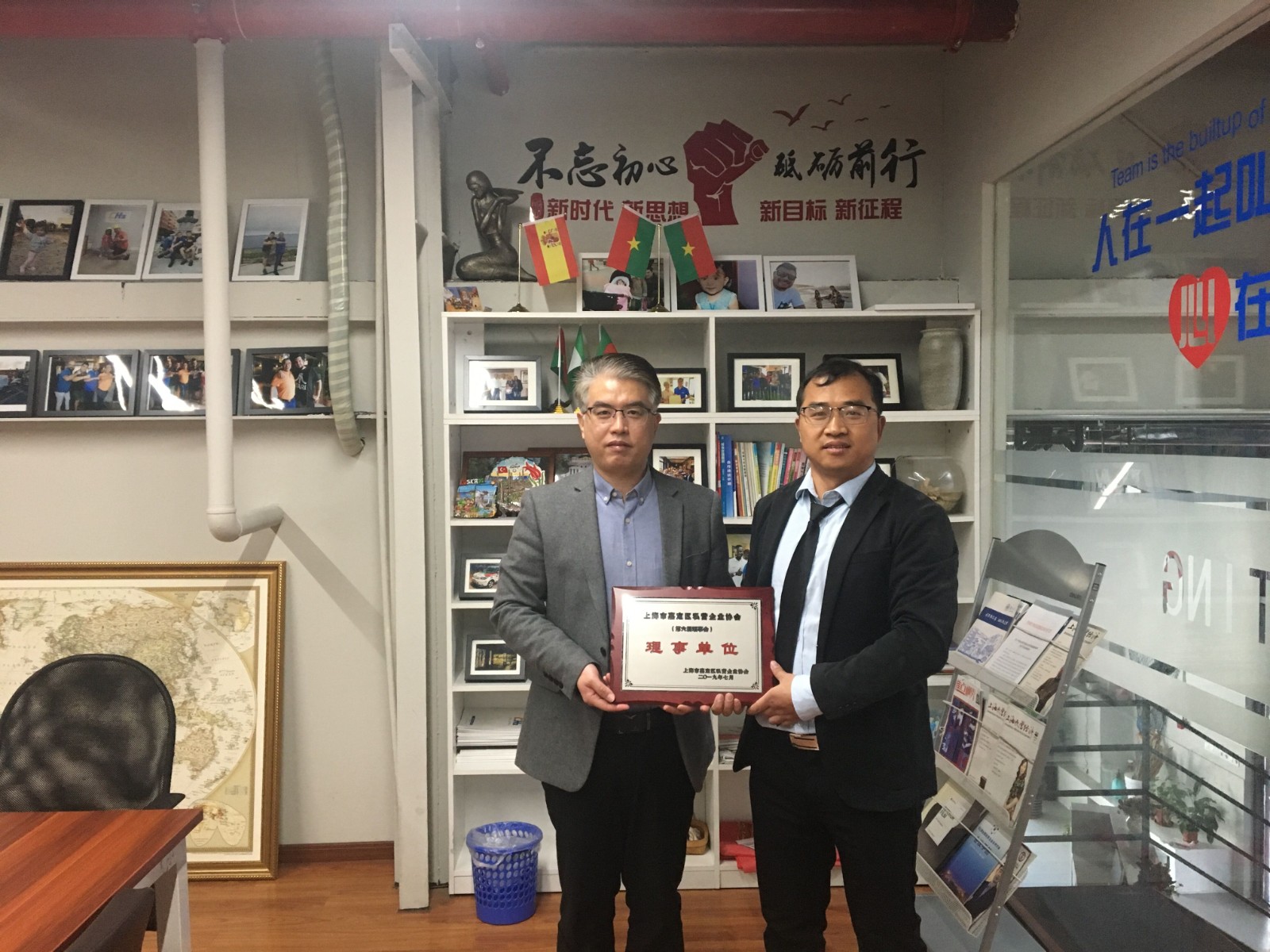 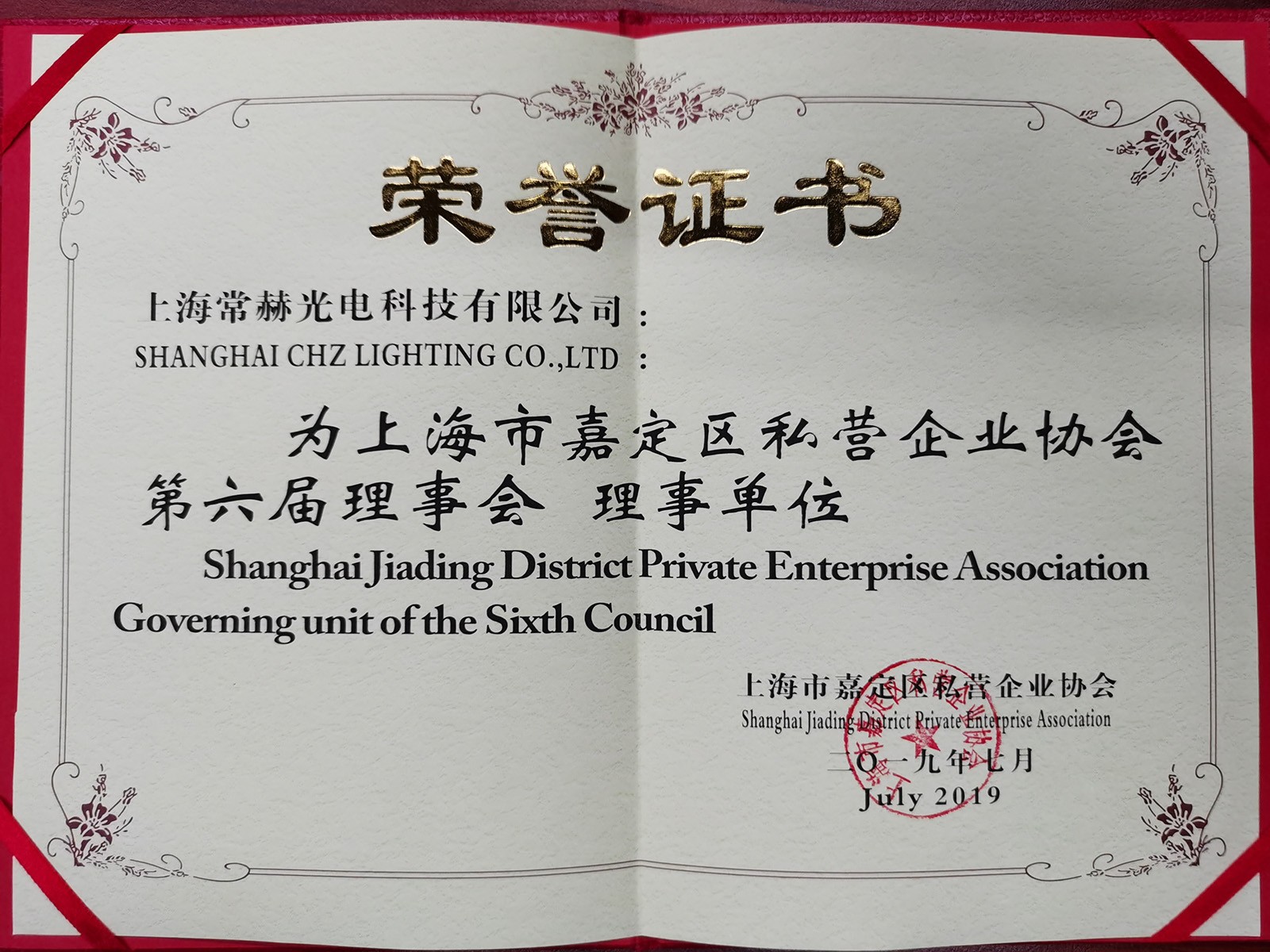