On September 9, 2020, the road lighting renovation project in the small town of Sariñena was successfully completed through the efforts of the engineers of our Spanish branch. Since CHZ entered the Spanish market, with excellent product quality and excellent customer service, we have won many municipal projects, and the "CHZ" brand has also gained widespread trust and support in the Spanish market.

This small town of Sariñena is located in Huesca (Huesca). Huesca is located in the autonomous region of Aragon in northeastern Spain. It is the capital of the province of Huesca and one of the least populated capital cities in Spain. The city is famous for hosting the annual San Lorenzo Festival, the most important festival in the city, held from August 9th to 15th every year.

Huesca is a city rich in historical relics. The walls, sacred churches, and quaint castles that have gone through the years are not to be missed. Huesca Cathedral is a Gothic building and is the most photogenic landmark in northern Spain. Construction began at the end of the 13th century and was completed in the early 16th century. Its bell tower was built from 1369 to 1423 and is extremely solemn. The Monastery of San Pedro Viejo was originally built between 1100 and 1241 and was rebuilt in the 17th century as the oldest Romanesque building on the peninsula. In addition, the St. Lawrence Church, St. George’s Tower, and Monte Yarragon Castle are also good places to learn about history. 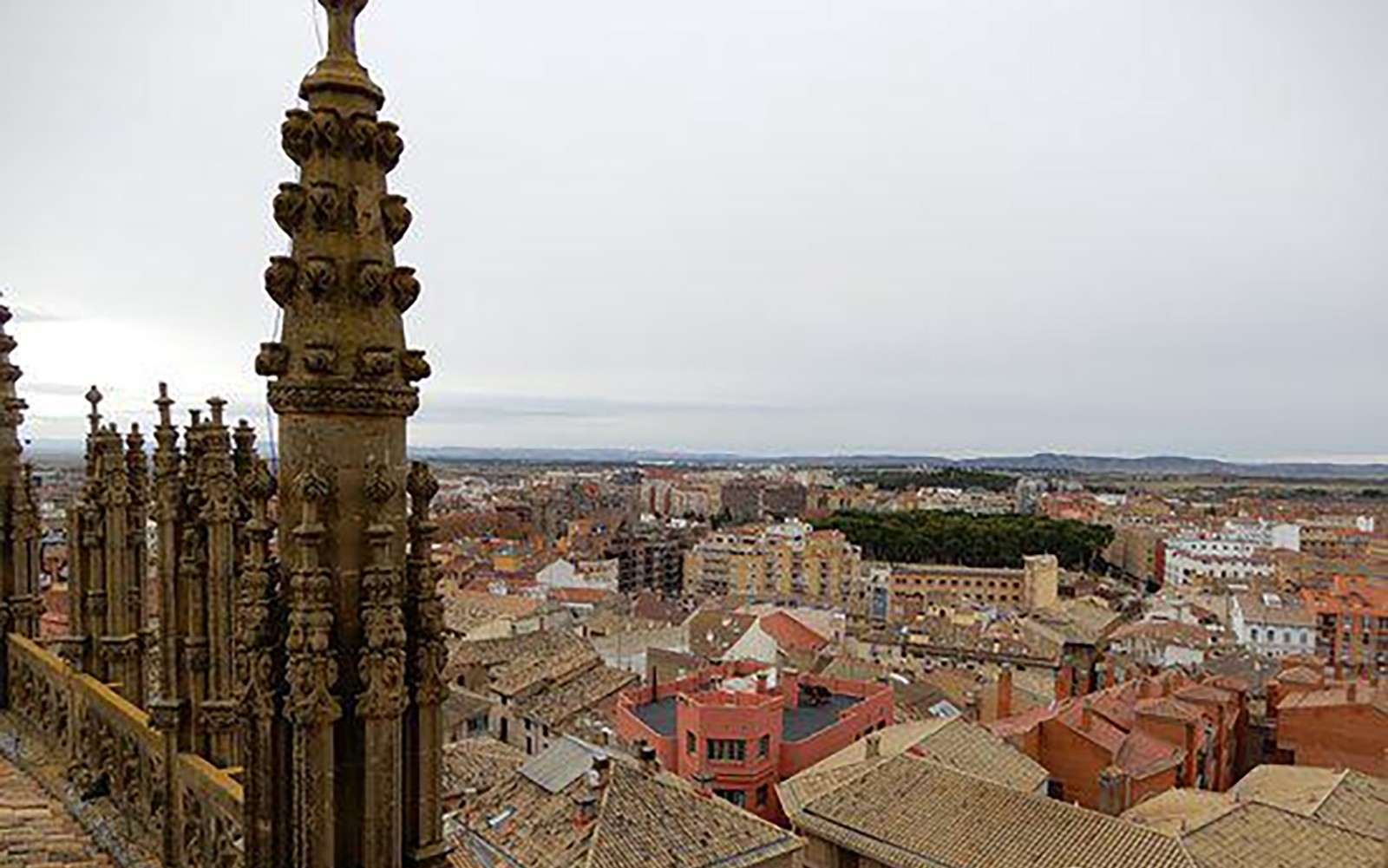 The small town of Sariñena was previously installed with high-pressure sodium lamps, which emit golden lights every night, making the town’s night brighter. Many sodium lamps are too long and have failed; at the same time, this high-pressure sodium lamp consumes too much power because the government decided to replace all street lamps and courtyard lamps in the town in order to attract more tourists and reduce energy consumption. After the bidding documents were issued, the Spanish team carefully analyzed the demanding requirements of the owner and proposed a complete solution. Without changing the conditions of the light poles, it must not only meet the requirements of illumination, color temperature and safety, but also greatly Reduce power consumption. Finally, our solution won the favor of the owners.

We use CHZ-ST29 led road lighting equipped with INV's CLASS II series dimming driver, which can perform timing dimming. There is a difficulty: the ratio of the distance between the poles to the height of the poles is greater than 4, and they are all arranged on one side. Under the condition that the conditions of the poles cannot be changed, we tested a variety of lenses and then confirmed the Hanhui TYPE II-M lens.

After that, we carried out IES tests on the performance of the whole lamp, as well as illuminance simulation calculation, which basically met the customer's requirements.

The technical team of the Spanish company, after several days of installation and commissioning, the owner tested the effects one by one, and all indicators met the specified requirements, and they were very satisfied with the lighting effect. 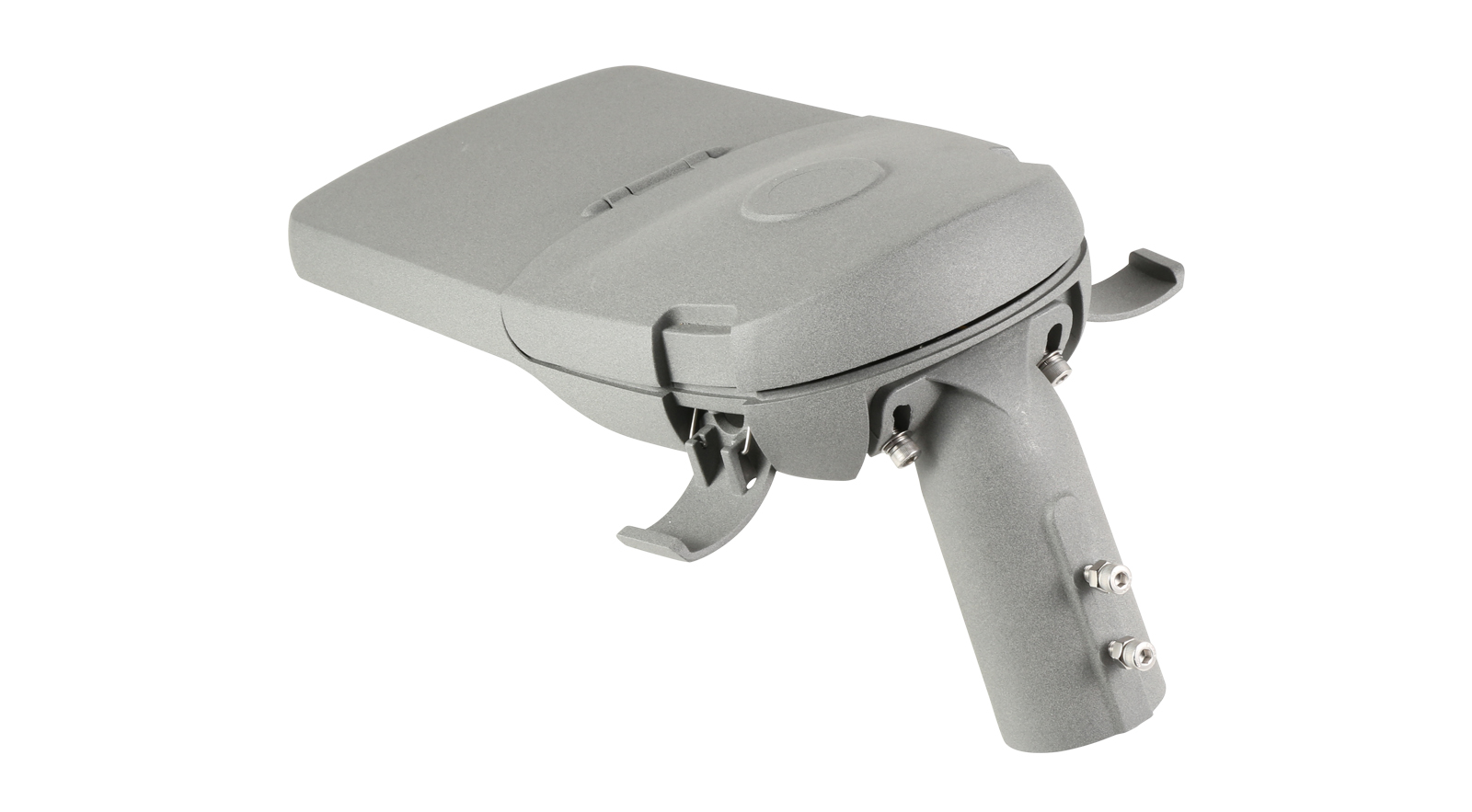 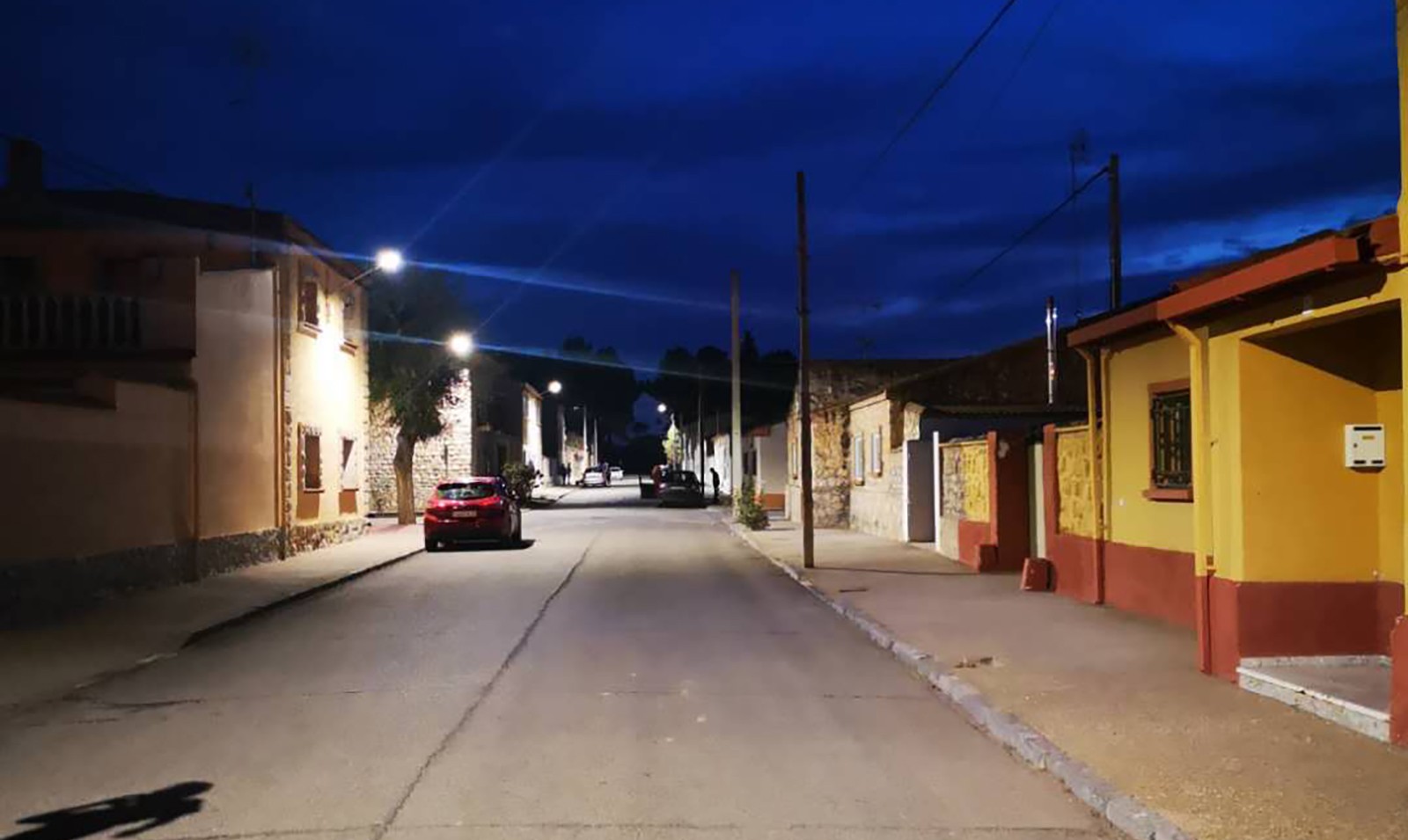 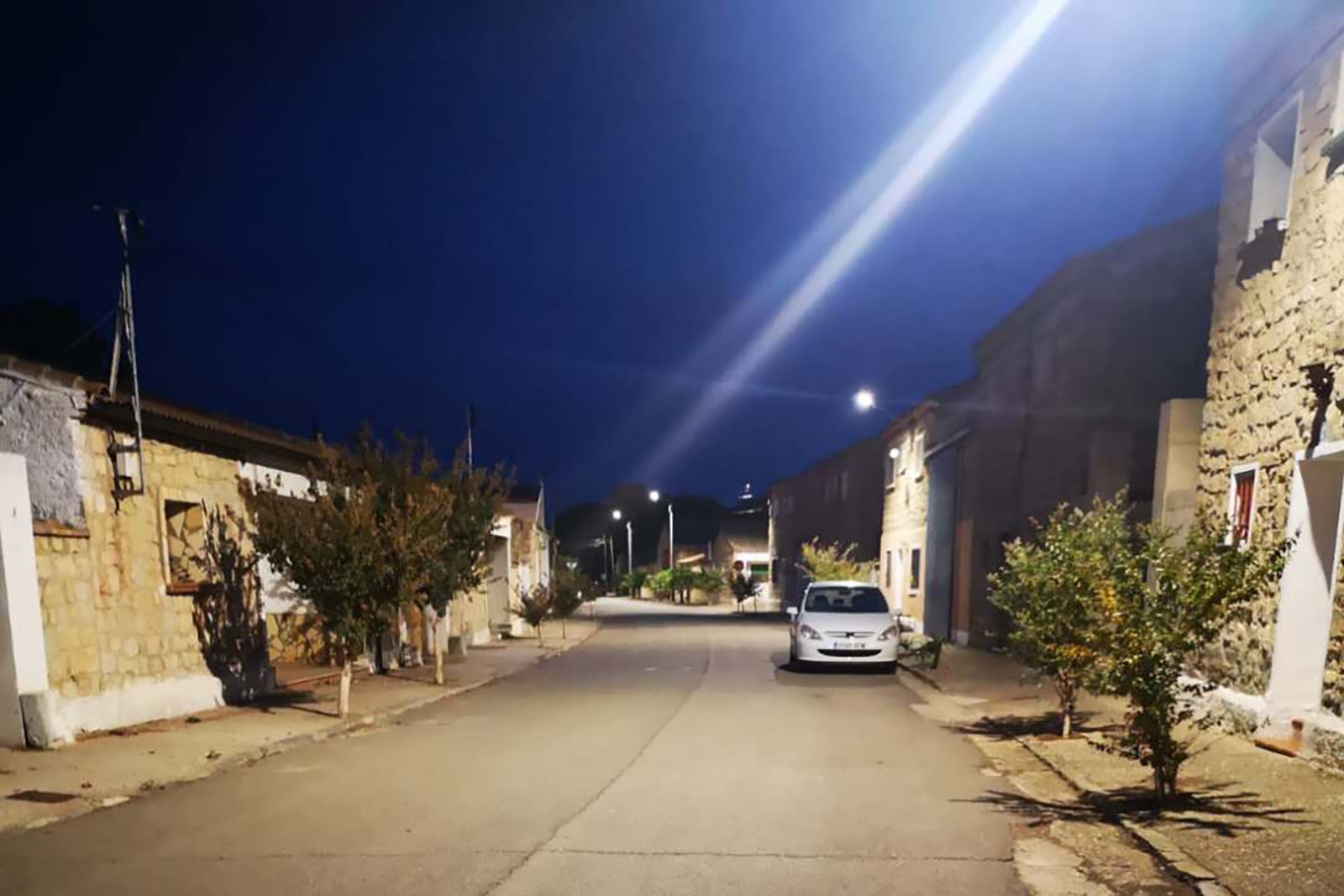