The development of solar LED street lights has attracted high attention from all walks of life.

However, with the vigorous promotion of solar led street lights, there are also many hidden dangers behind the huge economic benefits. Solar led street lights have been over-hyped and over-invested by some people and unwittingly become a high-risk industry. This is firstly caused by blindly following the trend. Secondly, due to the high cost of street lights, the quality of the products varies, and the rate of extinction after installation, Follow-up maintenance costs make the company no profit or even loss.

In order to change this situation, many solar led street light companies adopt the contract energy management mode, but the contract energy management mode requires solar led street light manufacturers to pay for the entire project cost themselves. The project payment is paid with the later electricity savings, and the payment cycle length It varies from shorter to 3 years and longer to more than 10 years. This directly tests the company's working capital and brings great risks. 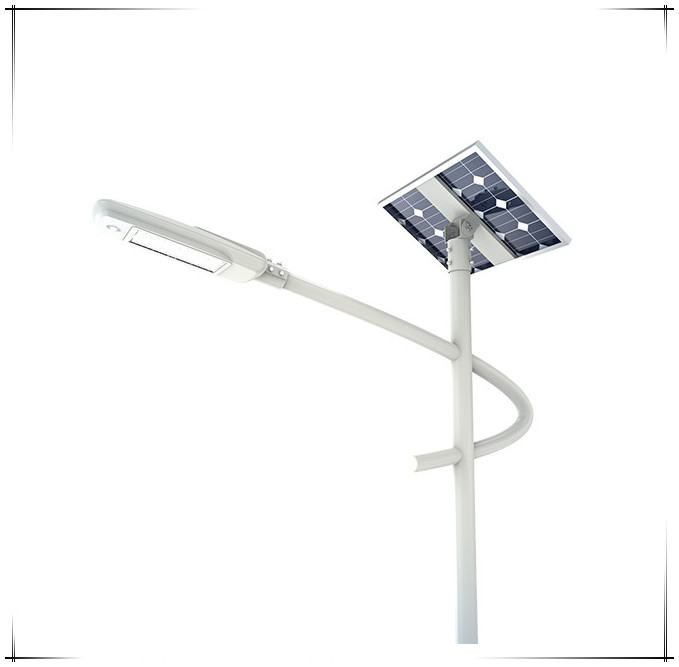 Solar LED street lights are a new lighting industry with huge potential. The government plays a leading role in the development of solar led street lights, gradually exploring the pros and cons of the new model so that private capital has the opportunity to obtain profits; secondly, adopting a new model can break through the demonstration of solar LED street lamps. The capital bottleneck of large project investment and high risk guarantees the maximum interests and minimum risks of the three parties of production, consumption and finance. Only in this way can the solar LED market continue to be hot, and the promotion of energy-saving products will be marketized.

The imperfections and deficiencies in the standards and application standards of solar LED street lamps and the problems in the current application can not be ignored. The most important solar energy is the quality and reliability of LED street lamp products directly determine the success or failure.