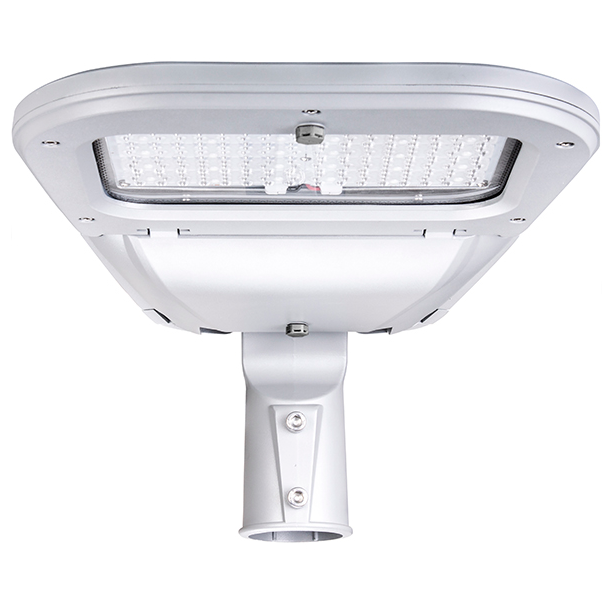 LED street light is a complex system, involving various fields such as light, electricity, heat, machinery and so on. As far as drive power is concerned, it is mainly a matter of efficiency and reliability. First, the operating temperature of the driving power supply is very high. In this way, secondly, the traditional driving topology is complex and complex, including PFC, PWM isolation and constant current DC / DC three-level circuit. Reach a certain height, reduce the temperature of the drive power, and improve reliability. Low reliability, especially for sensitive devices such as electrolytic capacitors and optical coupling.

Therefore, in the design process of LED street lights, the heat dissipation of LED street lights must be well taken into consideration. It is generally recommended that the operating temperature of LEDs should be below 100 ° C to avoid the reliability of LEDs being affected. Therefore, the designer of the LED drive circuit must carefully select the active or passive components in the circuit to ensure that it matches the life of the LED. For example, designers should ensure that electrolytic capacitors can be avoided, because such capacitors may produce leakage under long-term use conditions, resulting in shortened working life.