On April 1, 2020, the 40HQ container from Shanghai arrived at the port of Bilbao, Spain. The CHZ Spanish company team braved a serious outbreak and consciously arrived at the company to start unloading together; Spain began in early March due to the outbreak Development, the government announced the closure of the city, it is estimated that everyone works from home to prevent further infection. However, the job is an order. At the order, everyone started to unload CHZ lighting and other goods, and it took nearly 2 hours to move the goods to the warehouse. 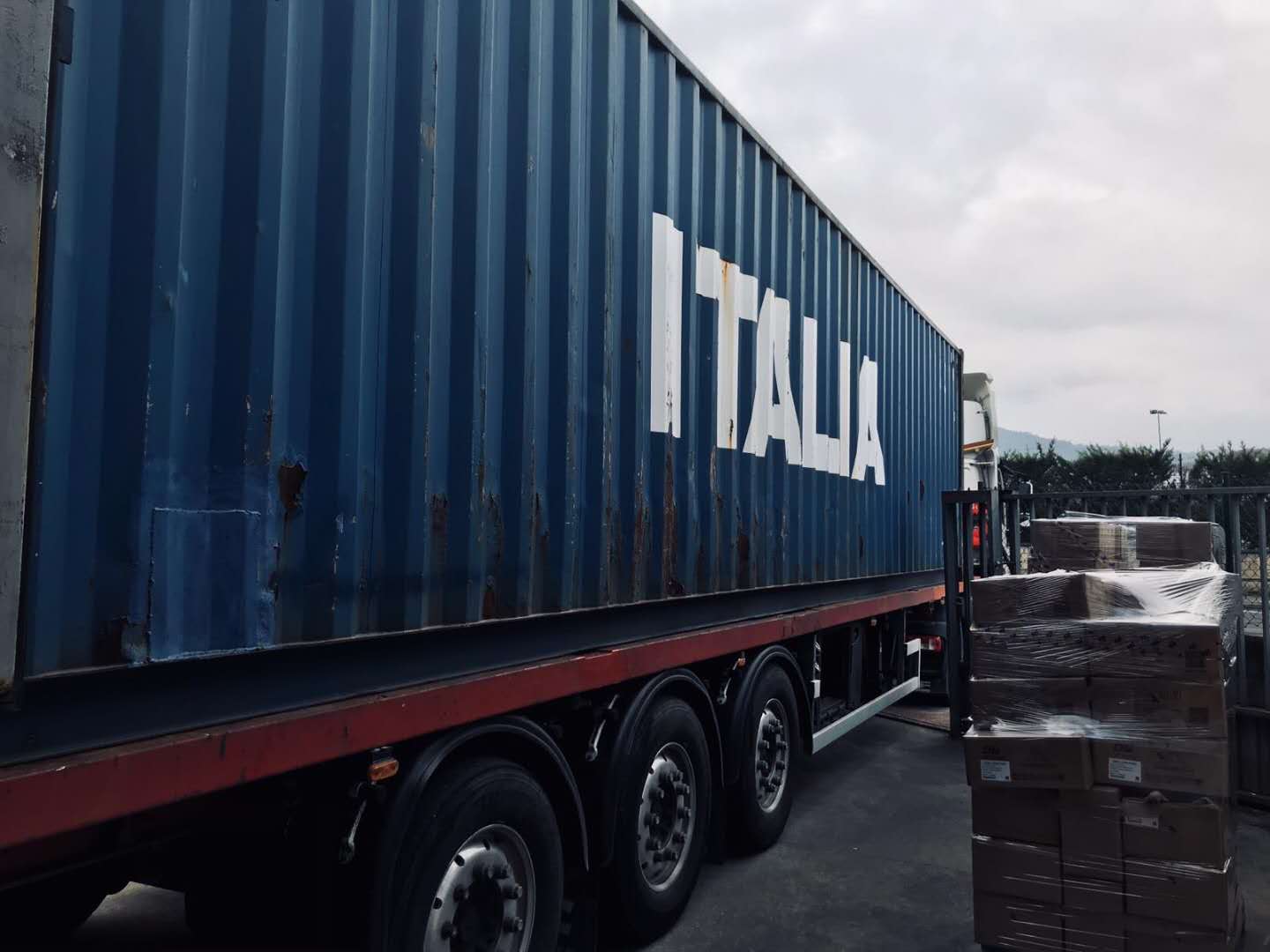 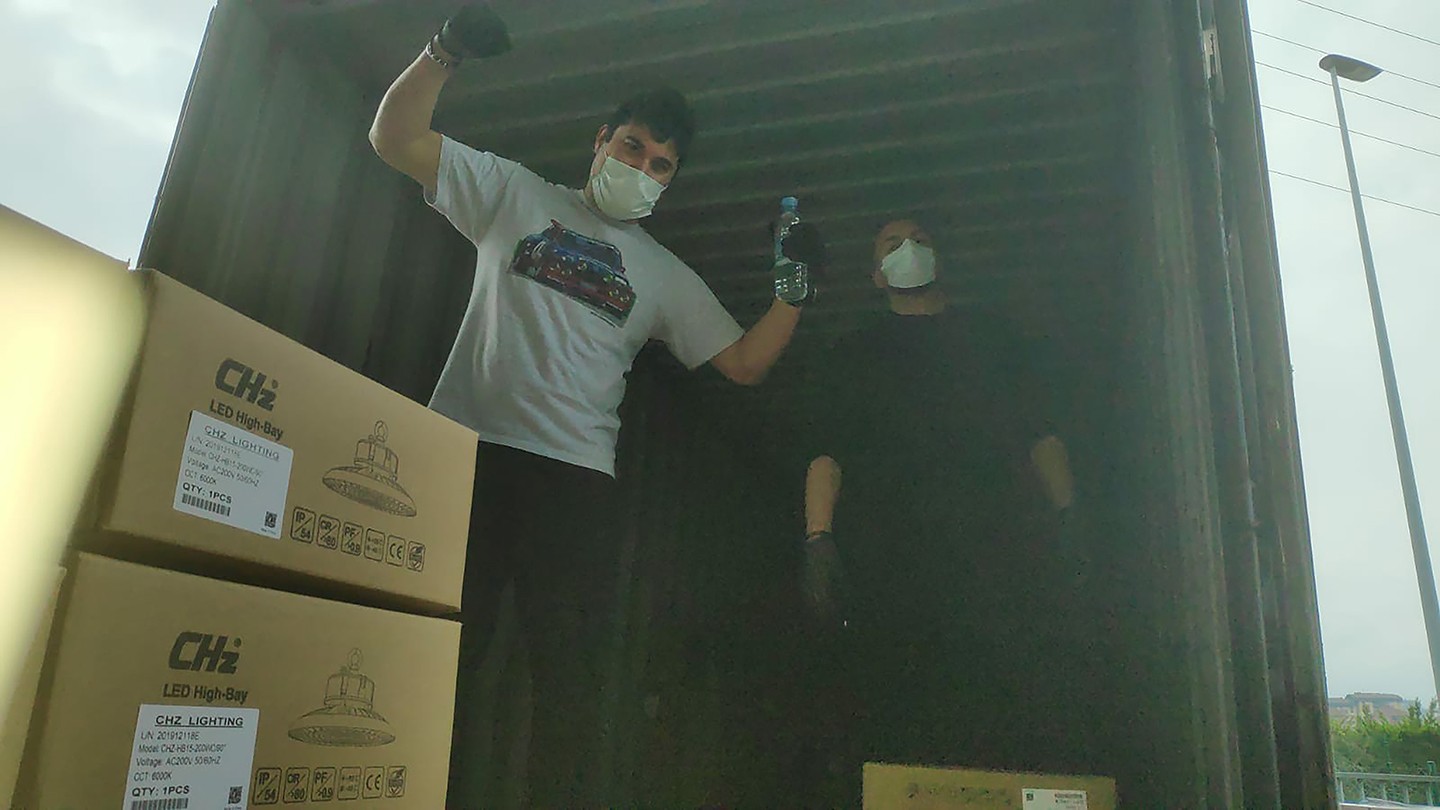 Next, this batch of goods was used by the port of Bilbao. Since the completion of the first phase of the project, our product quality and service have won high praise from the owners; then the second phase of the project is also handed over to us for operation. In order to fulfill the contract and complete the installation of the project on schedule, the Spanish team began to install the lamps while strengthening self-defense despite the epidemic. After nearly 7 days of intense construction, all the lamps were installed in place and in April 2020 The acceptance of the project was completed on the evening of the 9th, which won high praise from the owners. The more crises, the more able to show our team's dare to dare to fight and work hard and forge ahead in solidarity. 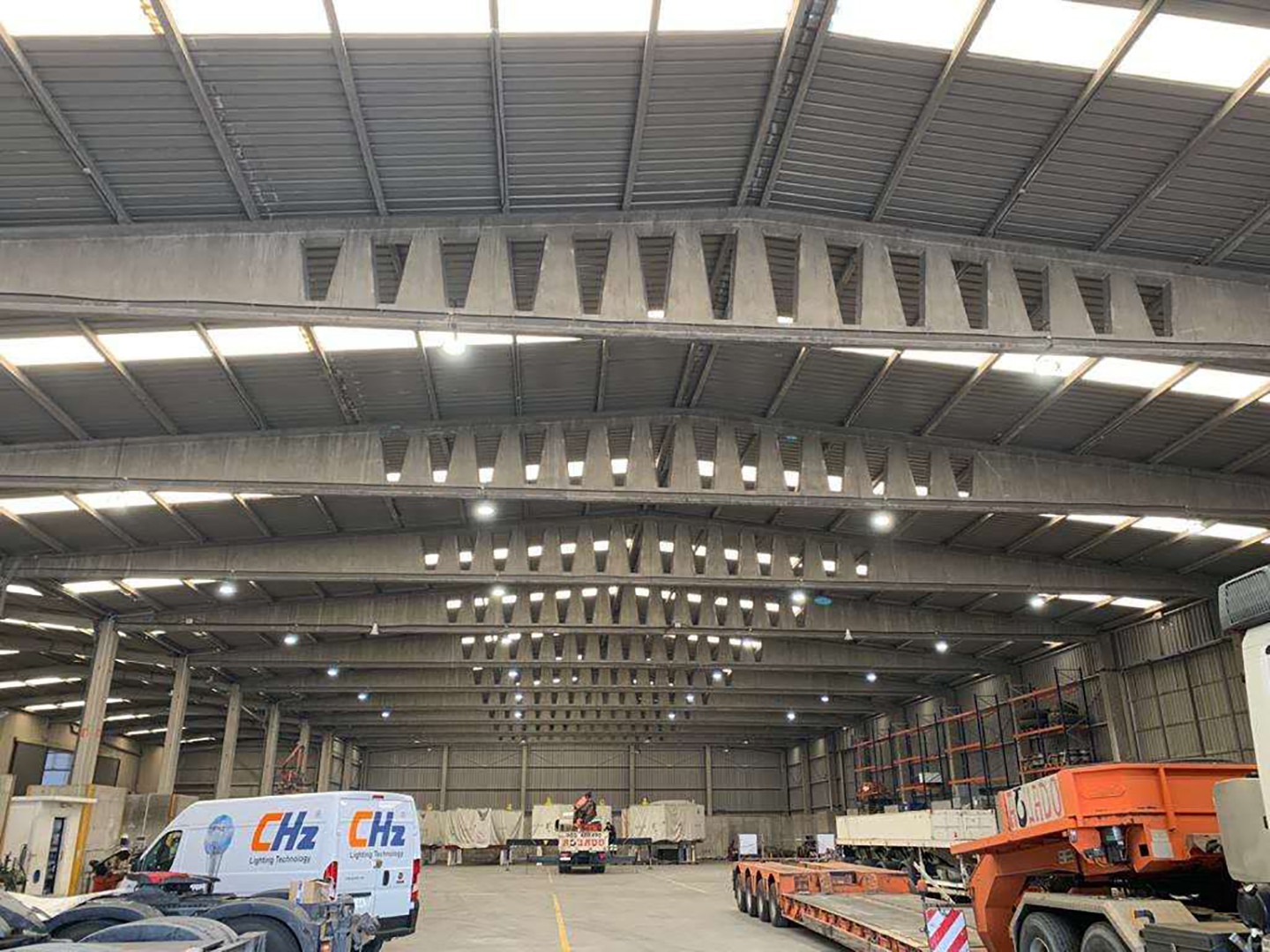 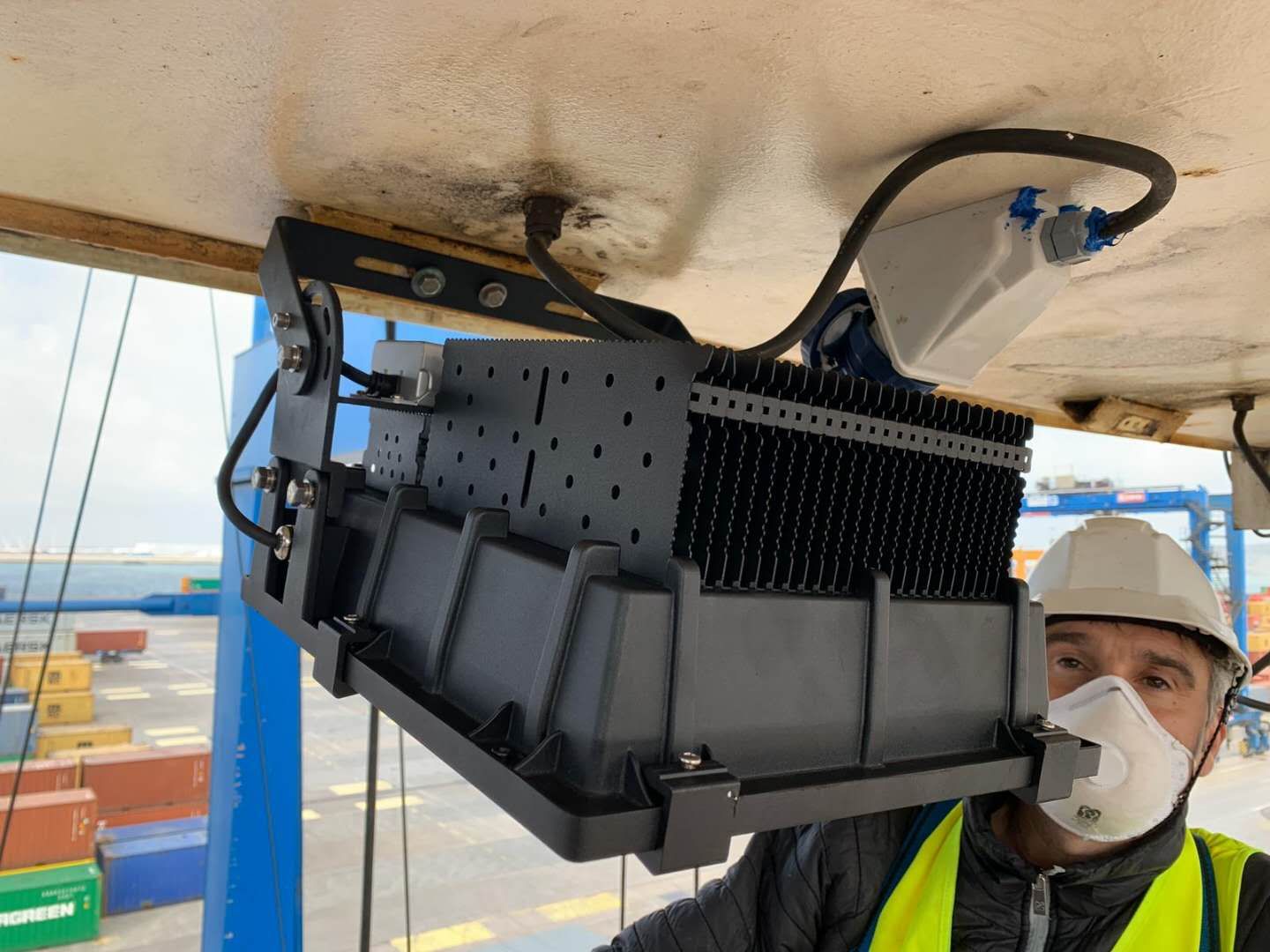 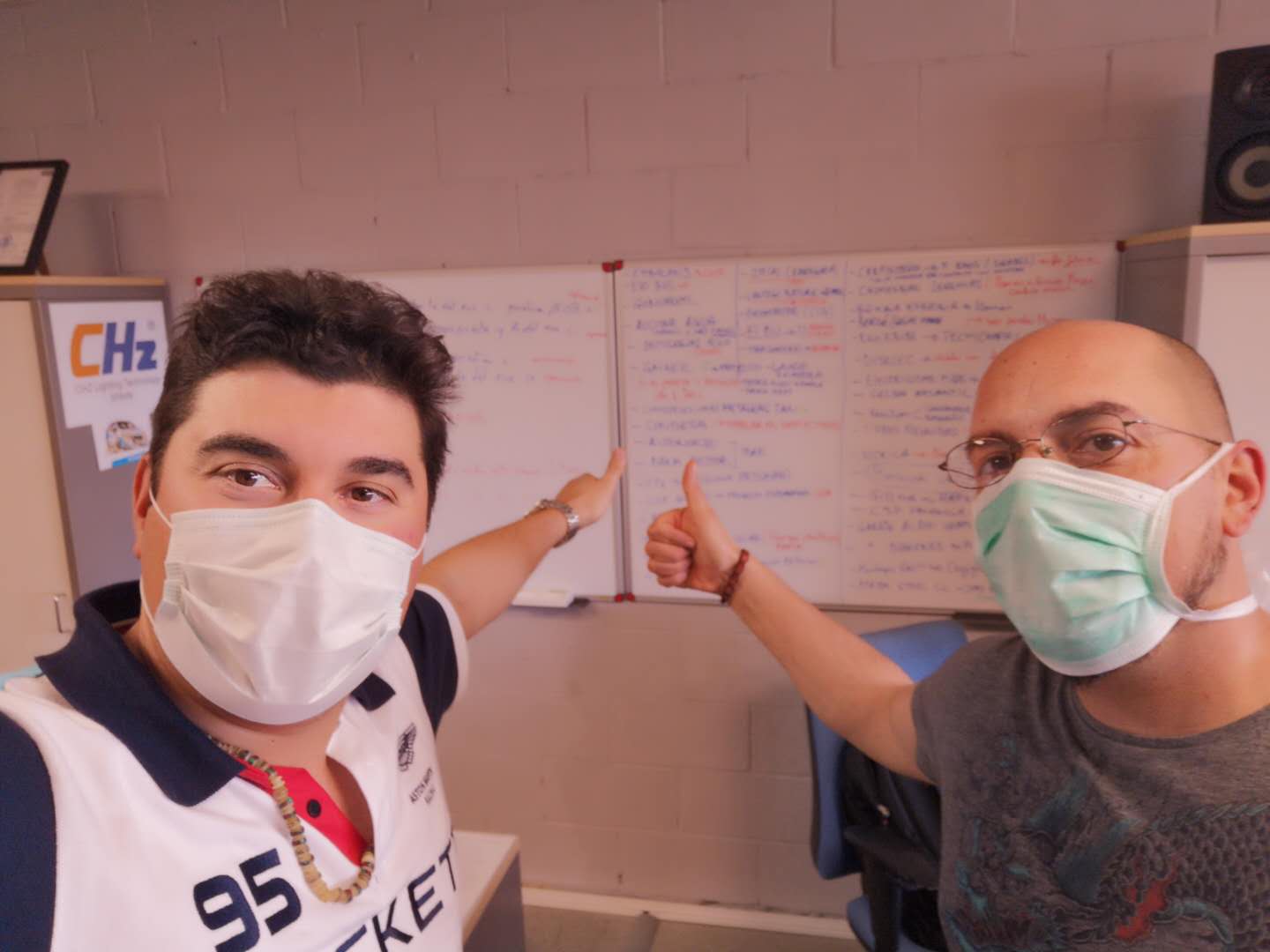