Hong'an County, Hubei Province is a well-known “General  County” and a state-level poverty-stricken county. The epidemic happened suddenly and developed rapidly, but there was a shortage of various medical prevention and control materials in the local area, and even medical staff modified folders with protective masks The situation is very critical.

The founder and general manager of our company, Mr. Hanson, immediately initiated an initiative to raise money after learning about the disaster in his hometown. The Hong'an No.1 Middle School Alumni Association in Shanghai and Beijing actively donated and donated materials. In the next 48 hours, nearly 4 tons of materials were collected and purchased, including medical masks, spray disinfectants, hand sanitizers, 3M goggles and high-concentration hydrogen peroxide, and a batch of quartz ultraviolet germicidal lamps. Mr. Hanson and Mr. Wang Xiaobing, a Hongan entrepreneur in Shanghai, consulted with Osa. After all the materials were ready, they set off from Shanghai at 5 pm on January 26 and escorted the disaster relief materials side by side. Ann.

We arrived at Hong'an at 4 am the next day; over there, the vehicles of our county's medical institutions waited early at the intersection of Hong'an Expressway and waited anxiously; after the tense and orderly transfer of materials, the medical units of our county, It is the most in short supply of medical institutions in townships and towns. According to the prepared distribution plan, they received corresponding emergency supplies, and the shortage of supplies was greatly alleviated. 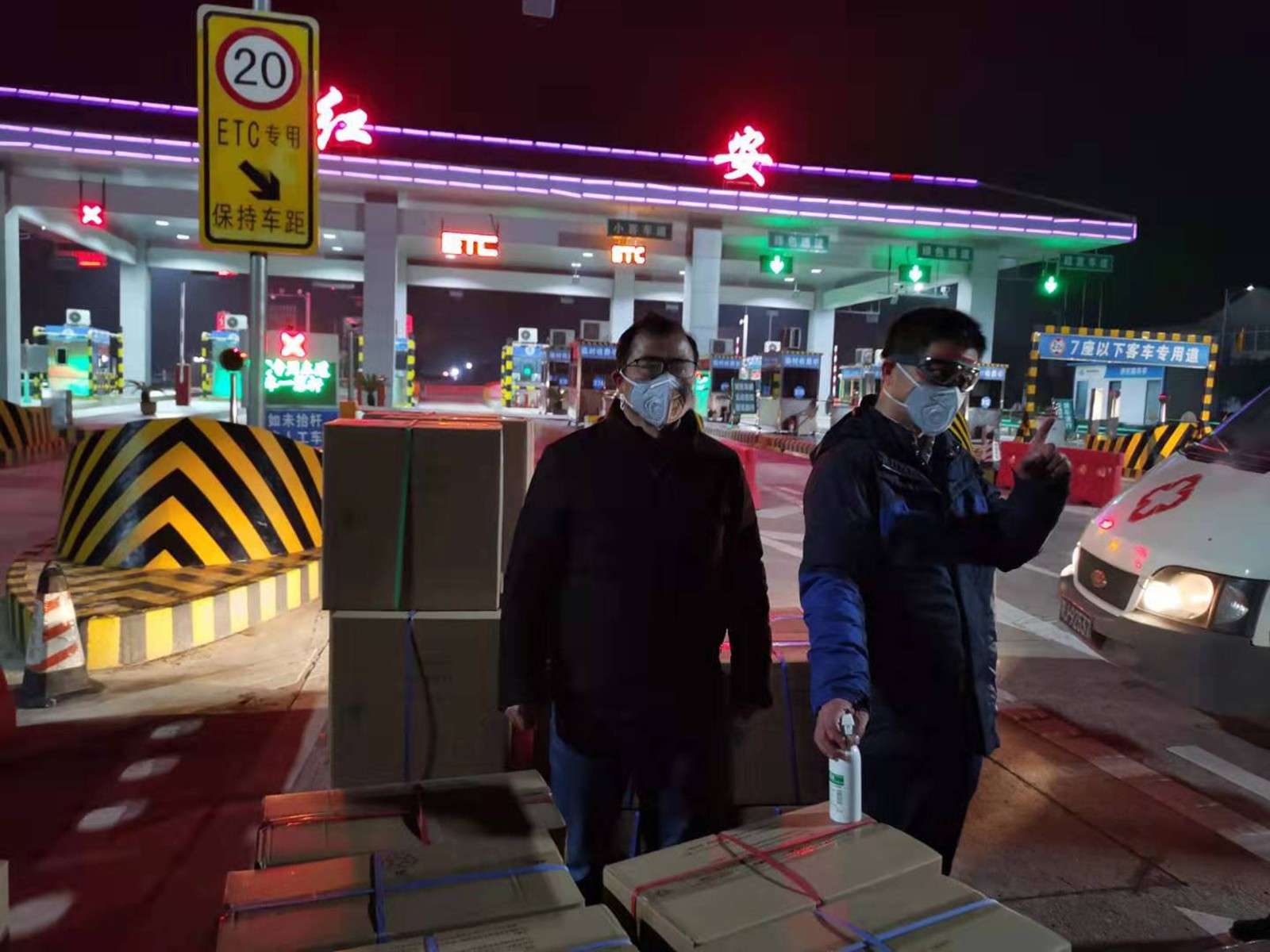 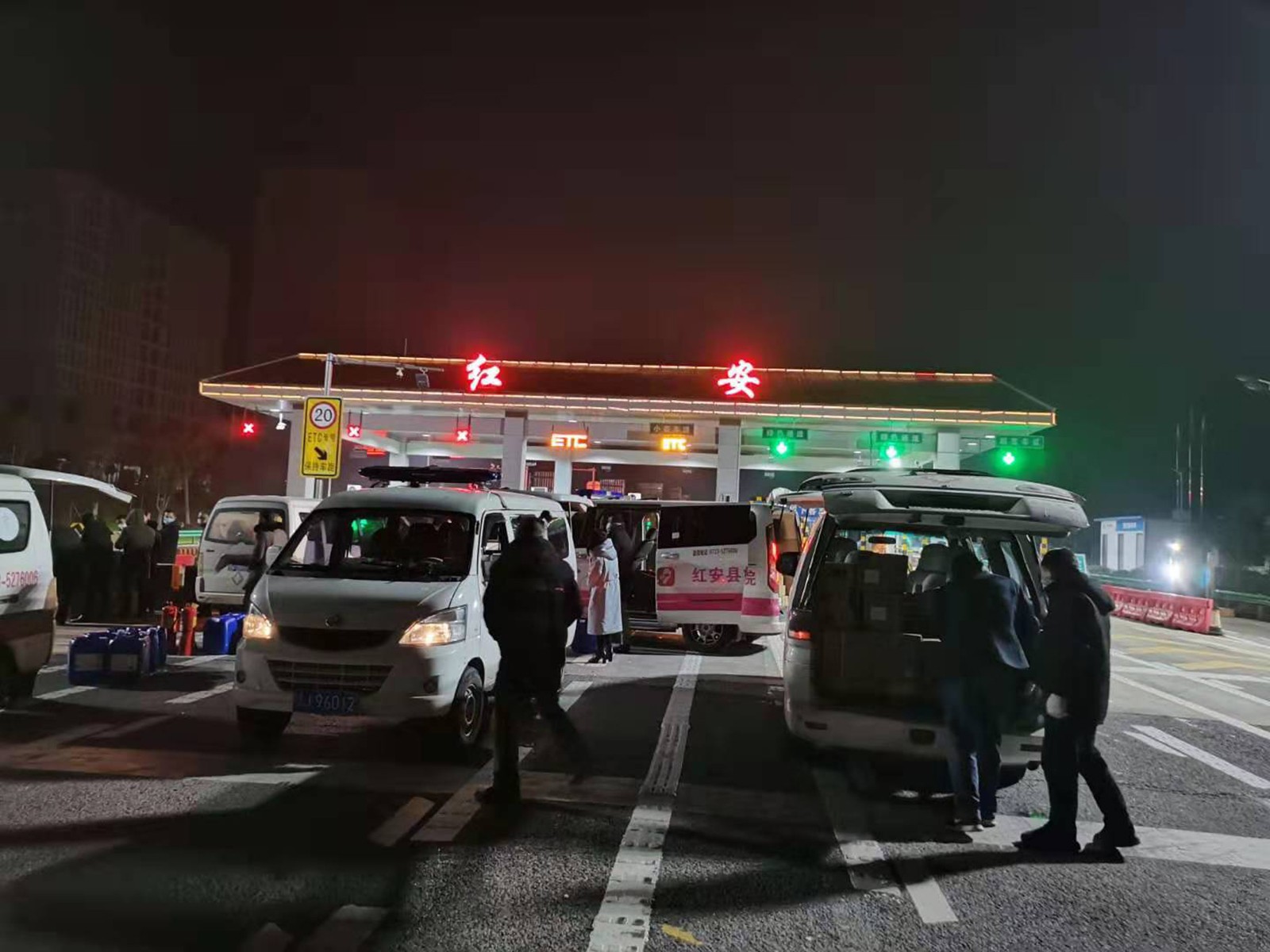 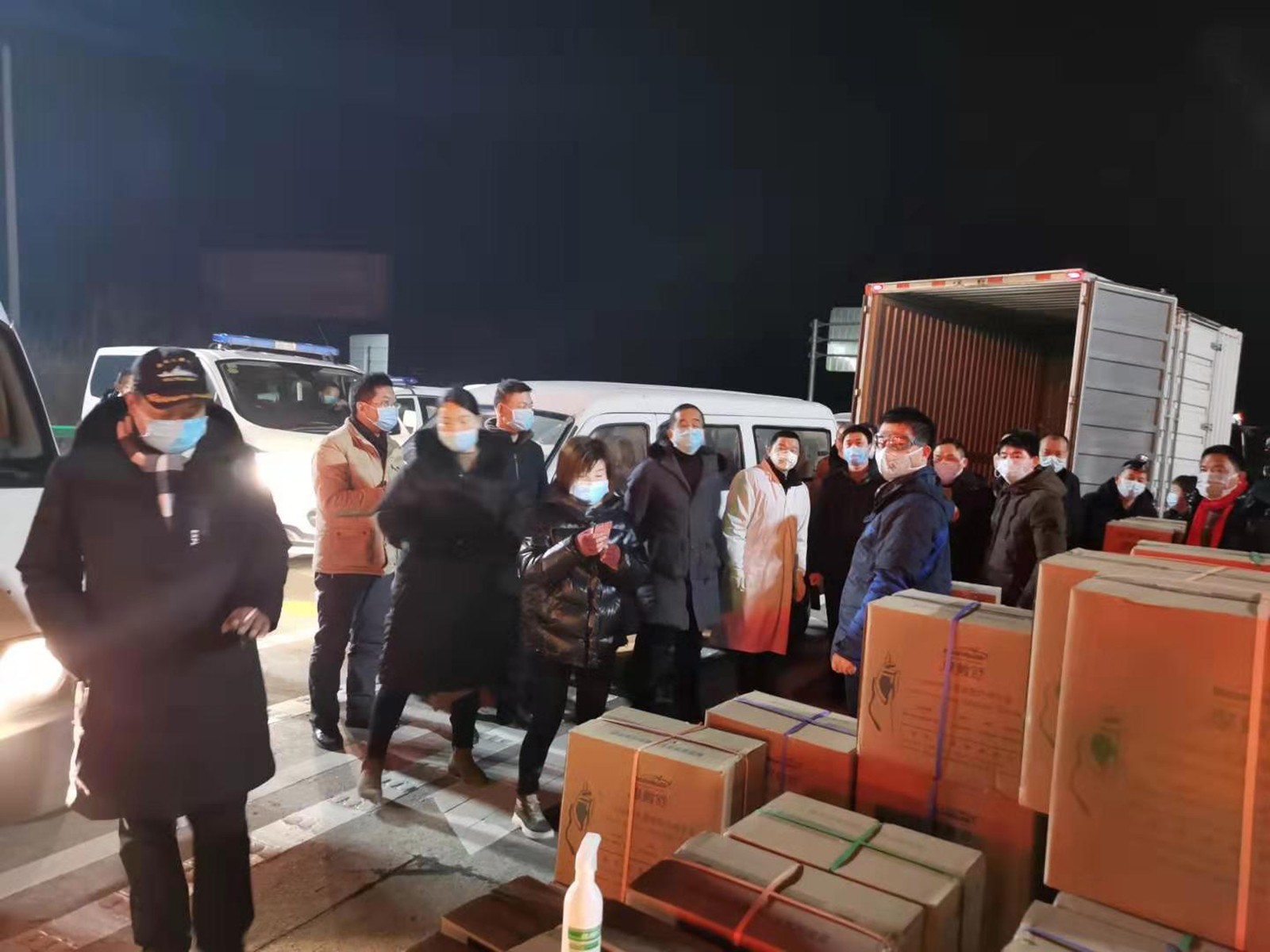 Then, Hanson and Mr. Wang Xiaobing immediately drove back. The road experienced unusual weather such as icy roads and heavy fog in the mountains. The journey was 1,600 kilometers, which took nearly 40 hours. Immediately isolate yourself after returning home to ensure the safety of your family. Shanghai and Hong'an are our home. Support is love for Hong'an, and isolation is love for Shanghai. 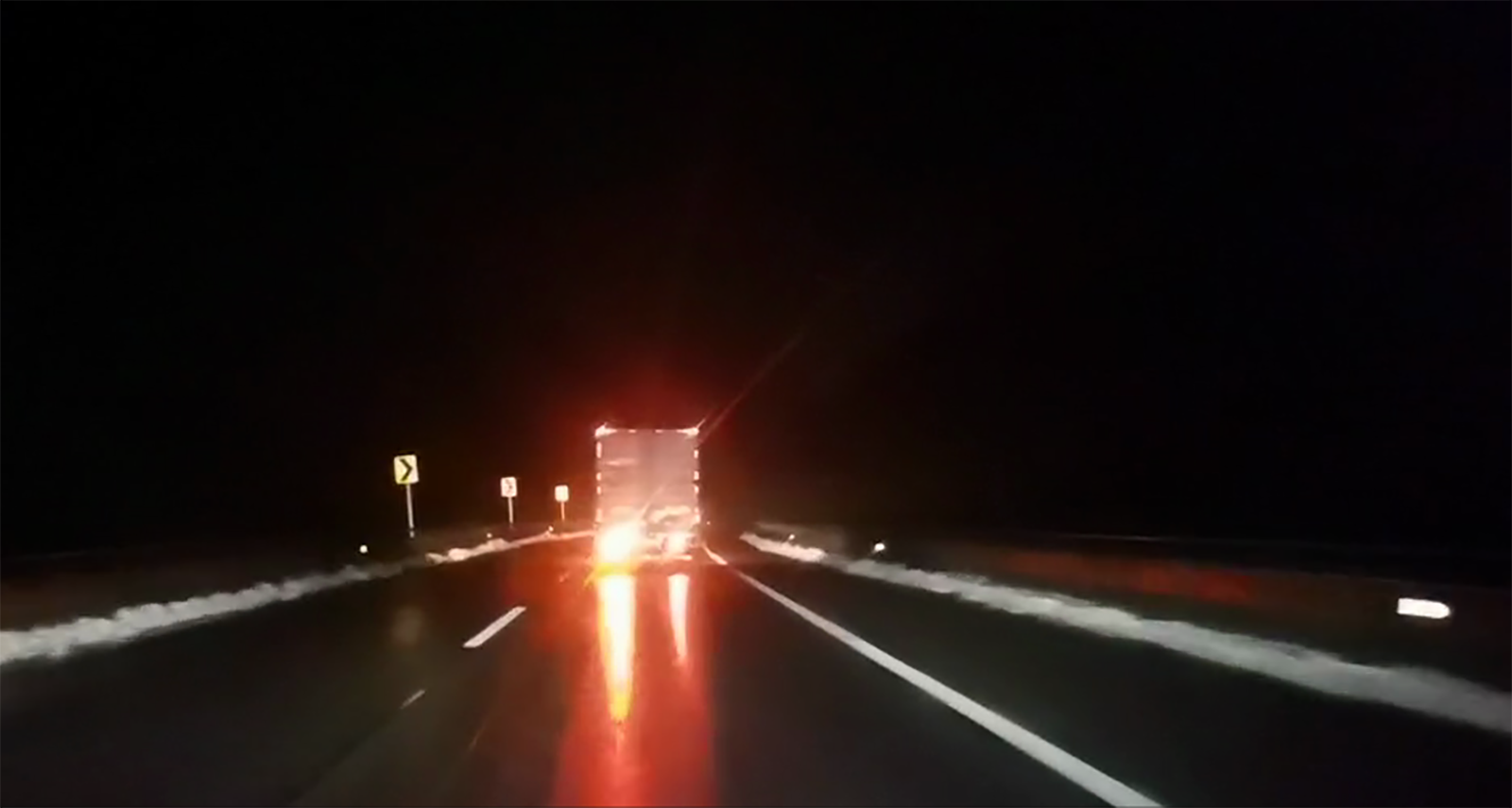 The next day, medical institutions at all levels in Hong'an County quickly implemented this batch of medical substances to grass-roots medical staff, especially doctors and nurses who adhered to the frontline, effectively protecting their health and protecting them from infection and Become a source of infection; they immediately sent out photos, expressing heartfelt thanks to us and all the comrades involved in this assistance for the emergency supplies. 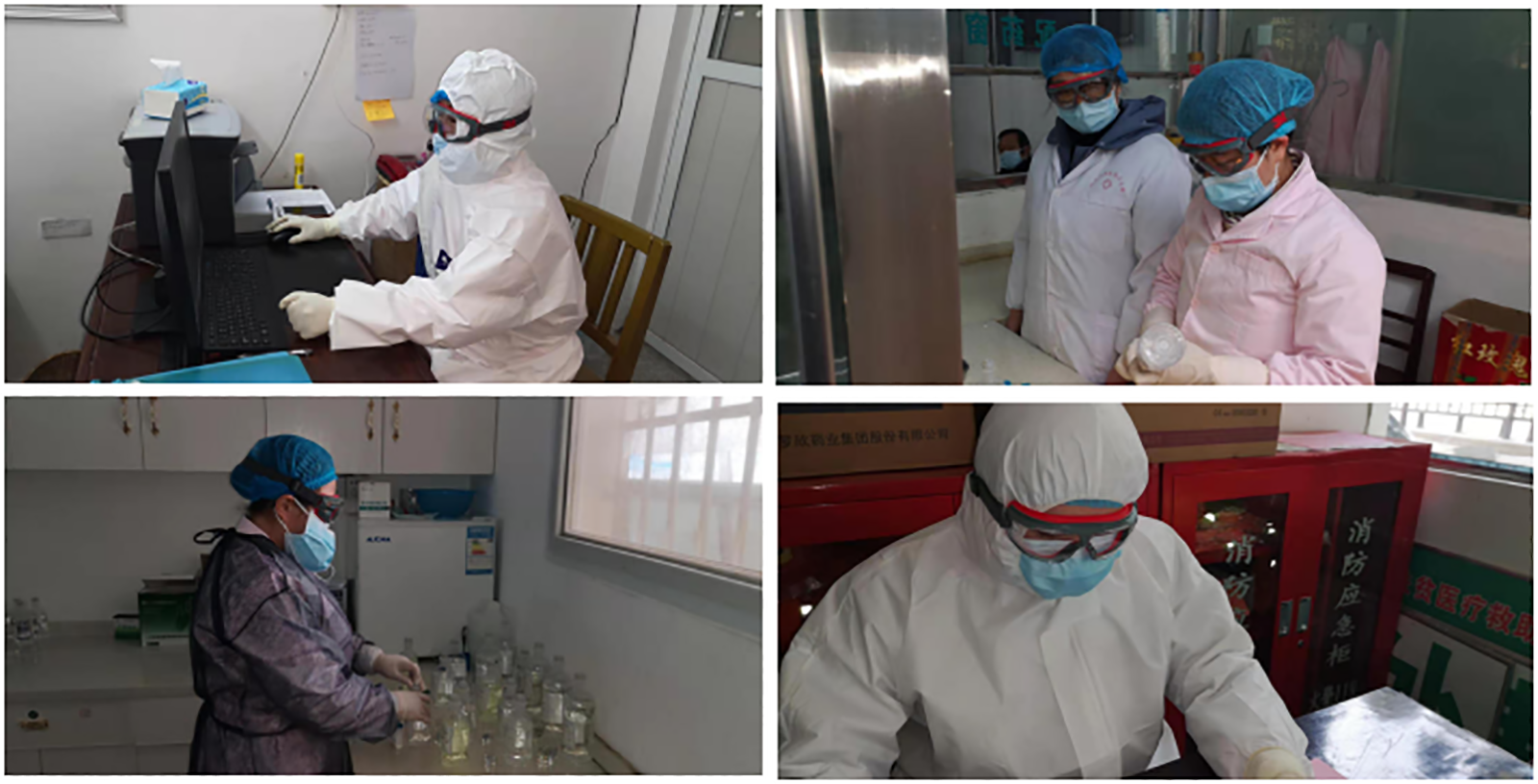 General Secretary Xi Jinping issued important instructions on January 27, 2020, emphasizing that in this epidemic prevention and control battle, grassroots party organizations and the majority of party members must play the role of battle fortress and pioneer role model; The CPC members, who are aged at the party, actively responded to the call of the Party Central Committee and put the vanguard model into the lead.

Not everyone can be a "retrograde", but one donation and one cheer can express your support. The strength of one person and one enterprise is too small, but we will win if we are united in one city. We believe in the wise leadership of the party center With the concerted efforts of people from all walks of life, the epidemic will be brought under control as soon as possible, and we will certainly win.