The question is clear and concise, and the answer is clear: choose a solar street light.

2.The costs of the public lighting system are low

With the continuous development of the company, the energy consumption is increasing rapidly. The problem of energy scarcity and environmental pollution has become an important issue for current social development. CHZ Solar Lighting will actively respond to the call for energy conservation and emission reduction at the national level, and take advantage of the energy saving and environmental protection of solar street lights to help achieve energy conservation and reduced emissions! 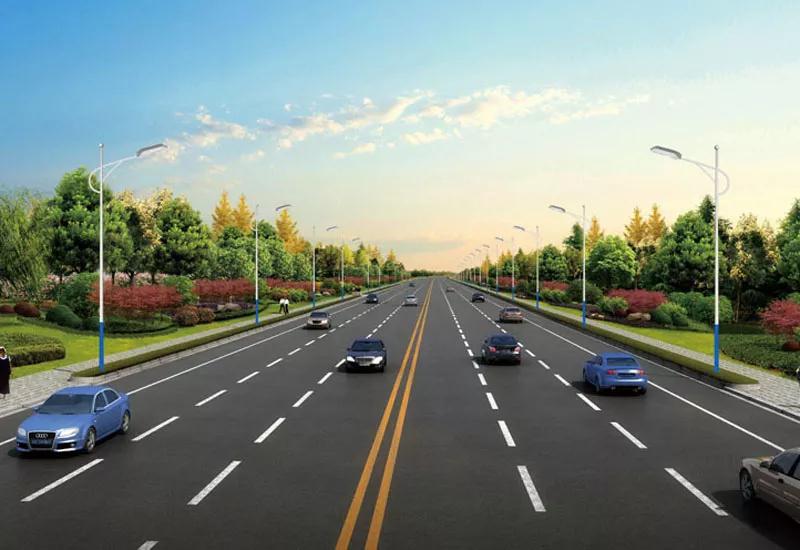