Santiago, the full name of Santiago de Chile (Spanish: Santiago de Chile), is the capital and largest city of the Republic of Chile, and the fourth largest city in South America. Santiago is located in the central part of the country, on the banks of the Mapocho River, east of the Andes, and about 100 kilometers from Valparaiso Port in the west. It is dry and mild in summer and cool and rainy in winter. The sparkling Mapocho River flows slowly from the side of the city. The year-round snow Andes looks like a shining silver crown. The natural landscape adds a moving charm to San Diego.

Santiago is a city composed of multiple municipalities. Although they are all under the jurisdiction of the Santiago Metropolitan Region, there is strictly no unified municipal institution; most of the municipalities are located in the province of San Diego. San Diego ". Santiago is Chile ’s industrial and financial center, and a city contributes 45% of Chile ’s GDP. 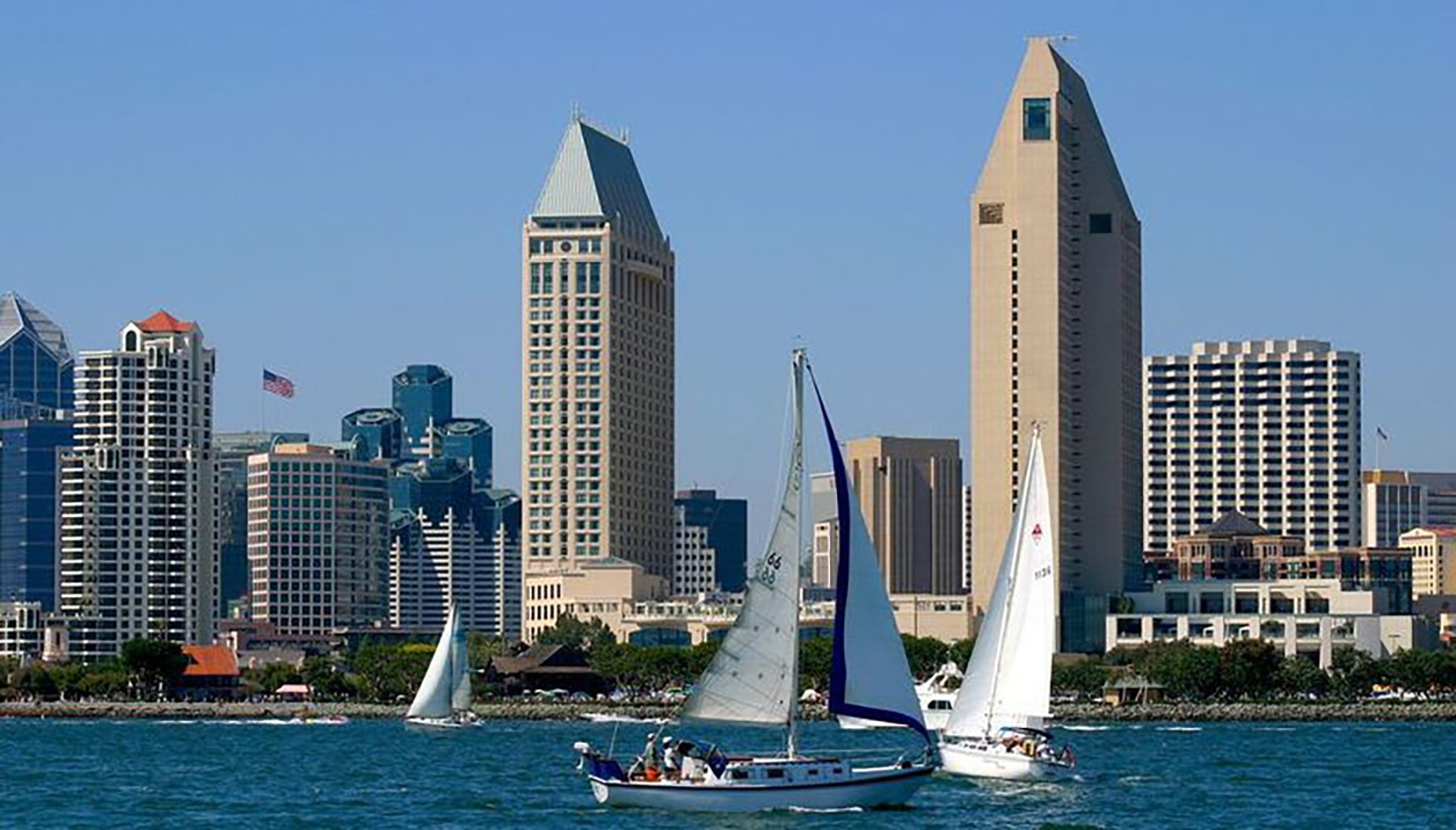 CLSCL, Santiago, CL is the port of Santiago and the fourth largest port in South America. This port has a history of more than 100 years of gold. The lamps in the entire port are still the previous HID. Due to poor management, many lamps are broken. This time, new lamps are replaced. The first is for port safety, and the second is to save electricity.

Therefore, in the fierce competition, CHZ's street lights stood out and won this project. This time we use the new ST34 lamp, which is a new lamp in 2020, successfully passed the ENEC and TUV-EMC certification; there are 5050 and 3030 two types of light sources; the material uses the latest graphene, the lamp body is light and has good heat dissipation , Which saves 30% aluminum than conventional lamps and saves more than 50% electricity. 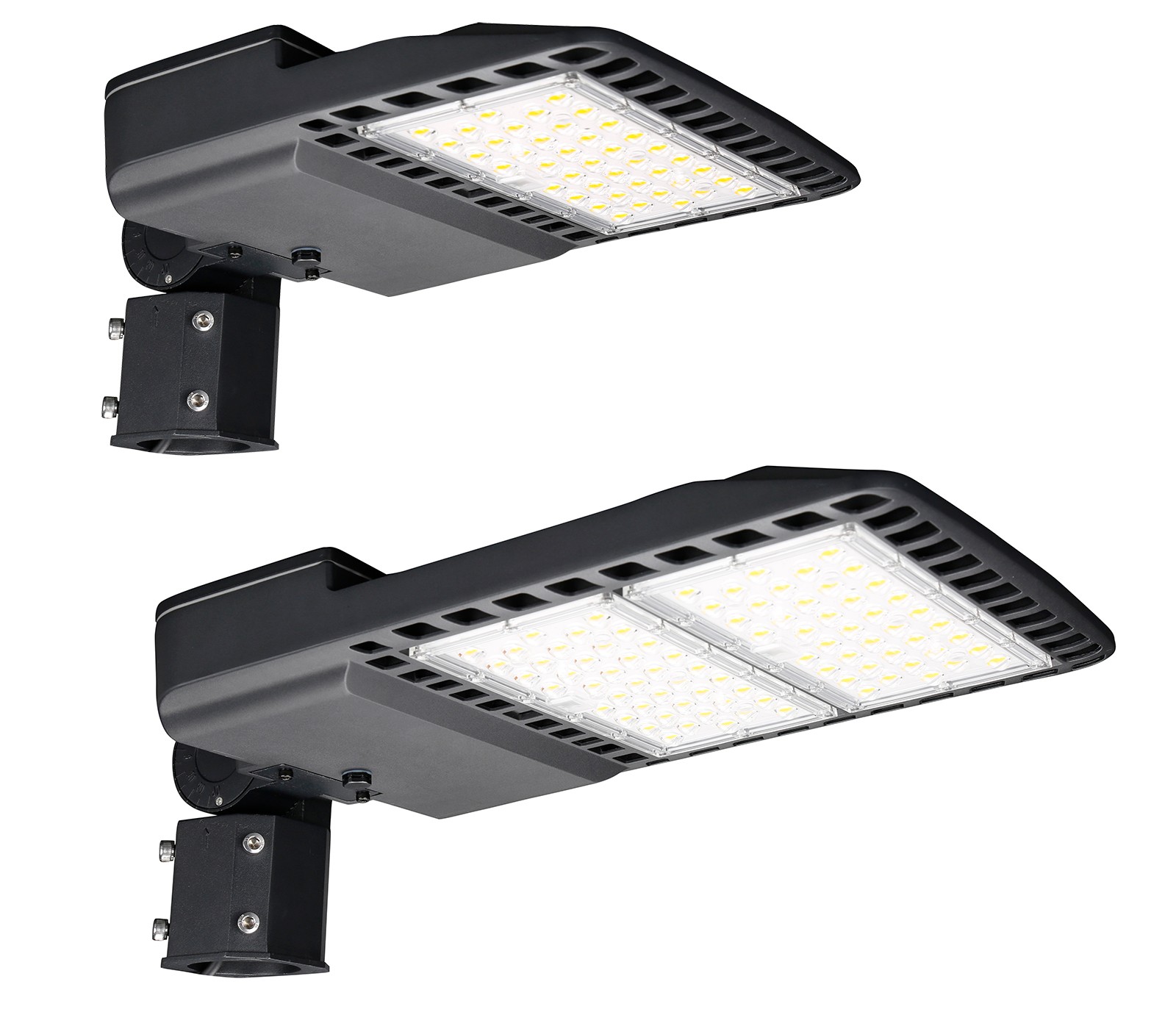 The lamp can be used in two choices: PHILIPS 3030 and 5050, with 6 beam angles to choose from, and 4 installation methods, which are widely used in various outdoor lighting.

In this section of the Port of San Diego, 150 sets of ST34-100W and 108 sets of ST33-200W lamps were installed on the roads and high poles of the district. After nearly 30 days of hard work by the workers, all the lamps were Replaced by our ST34 street light. The whole district is completely new. The overall average illuminance has been increased from the previous 11.5LX to the current average of 28.5LX. At the same time, the overall power consumption has been reduced by 80%, which is in sharp contrast with the surrounding HID lighting area that has not been transformed. Customers are very satisfied with the overall plan and results. 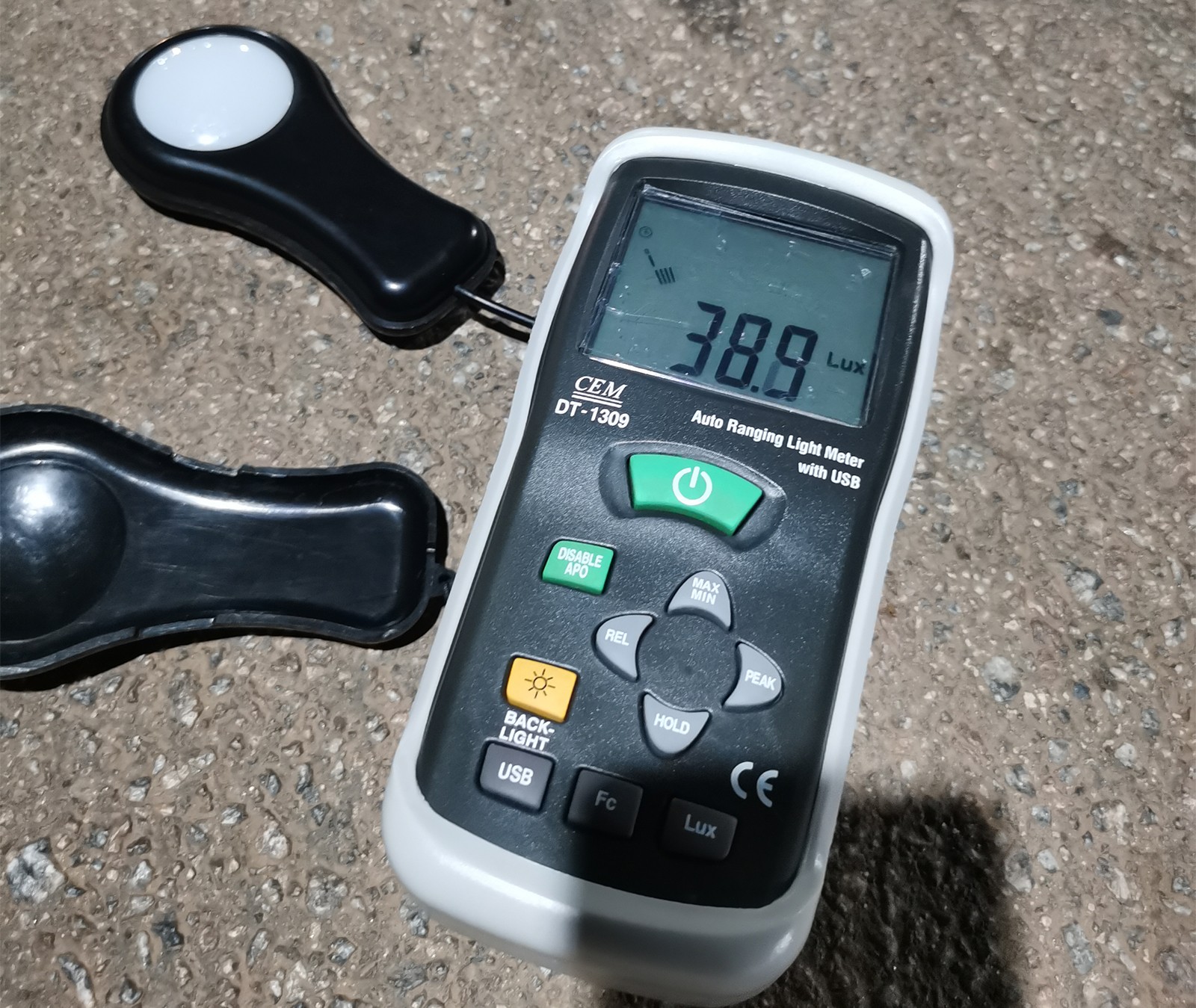 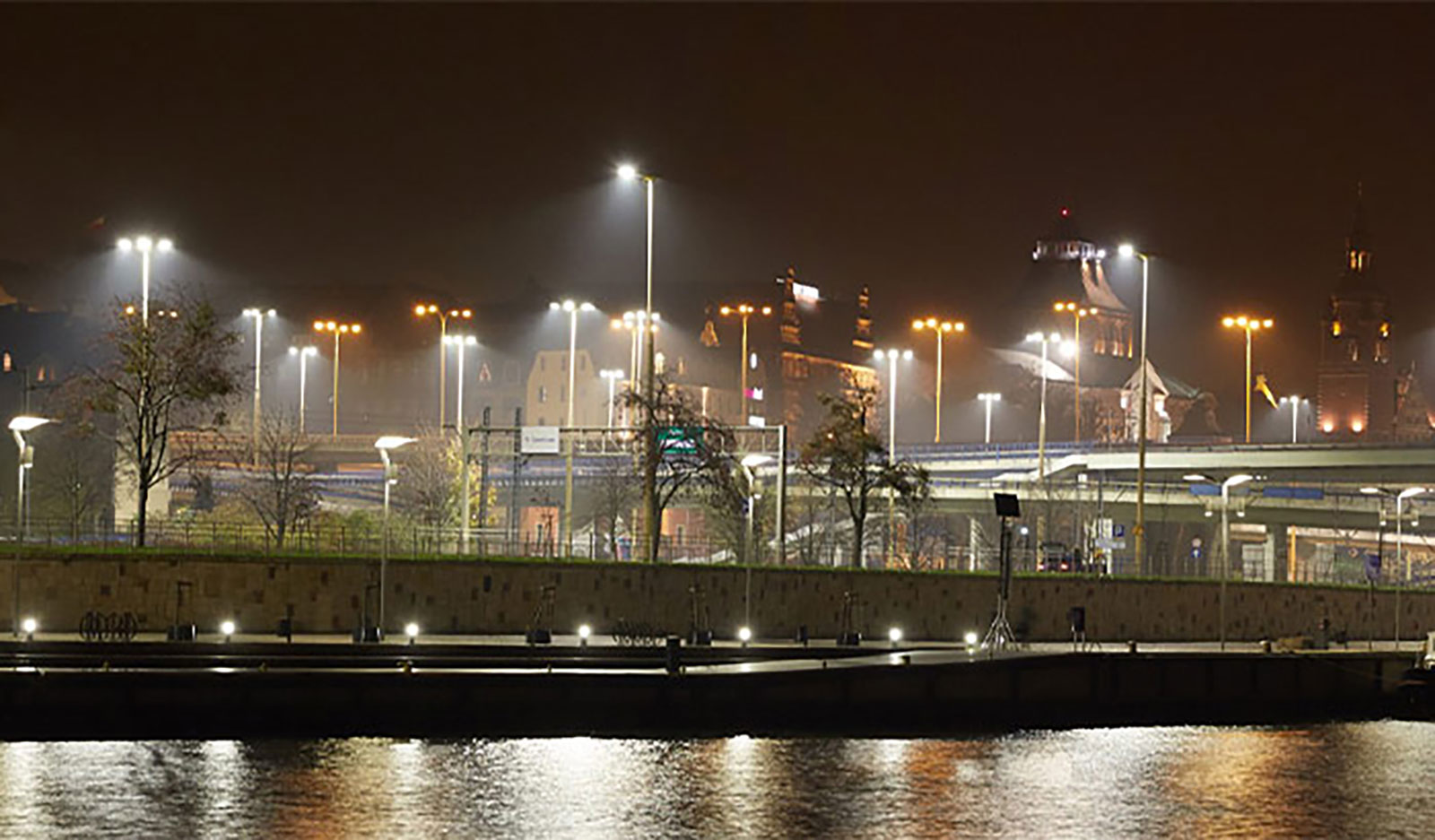 After that, he communicated with Mr. Alex, general manager of the port area and took a group photo. He expressed his gratitude to our products and services, and hoped that Zhao Minggang from other regions would upgrade and cooperate with us. 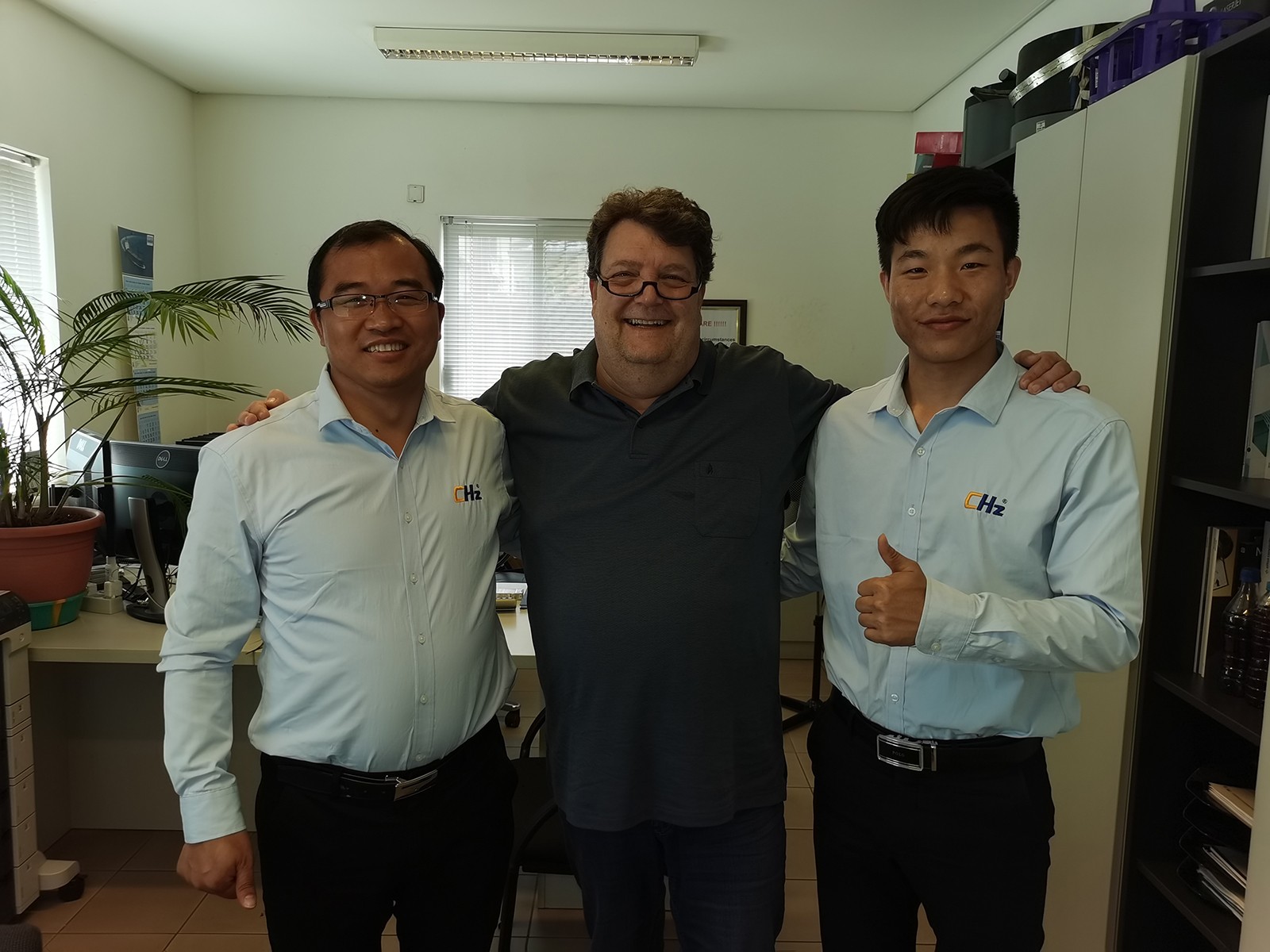