What do you know about lighting?

Is it light, electricity, heat, electronics, or communication?

The invention of artificial light source has completely changed the life of human beings "plowing at sunrise and resting at sunset". Greatly promoted the progress of human civilization, and the development of lighting methods has witnessed the development of human history. In recent years, under the guidance of national energy-saving policies, traditional lamps (incandescent lamps and traditional halogen lamps) have gradually withdrawn from the lighting market. LED lighting technology, as the product of the latest generation of light source revolution, has been quickly promoted to indications, decorations and decorations due to its superior energy performance. In the field of general lighting, it has also been widely used in computers, mobile phones and TV displays.

On November 5, 2020, the promotion of "LED Lighting Products Consumers Purchase" walked into Fudan University. Professor Gao Shumei and Associate Professor Qian Weiying of Fudan University's Faculty of Science talked about the impact of light, lighting, and light environment on humans for Fudan University. The development status of lighting in the Chinese market and so on. 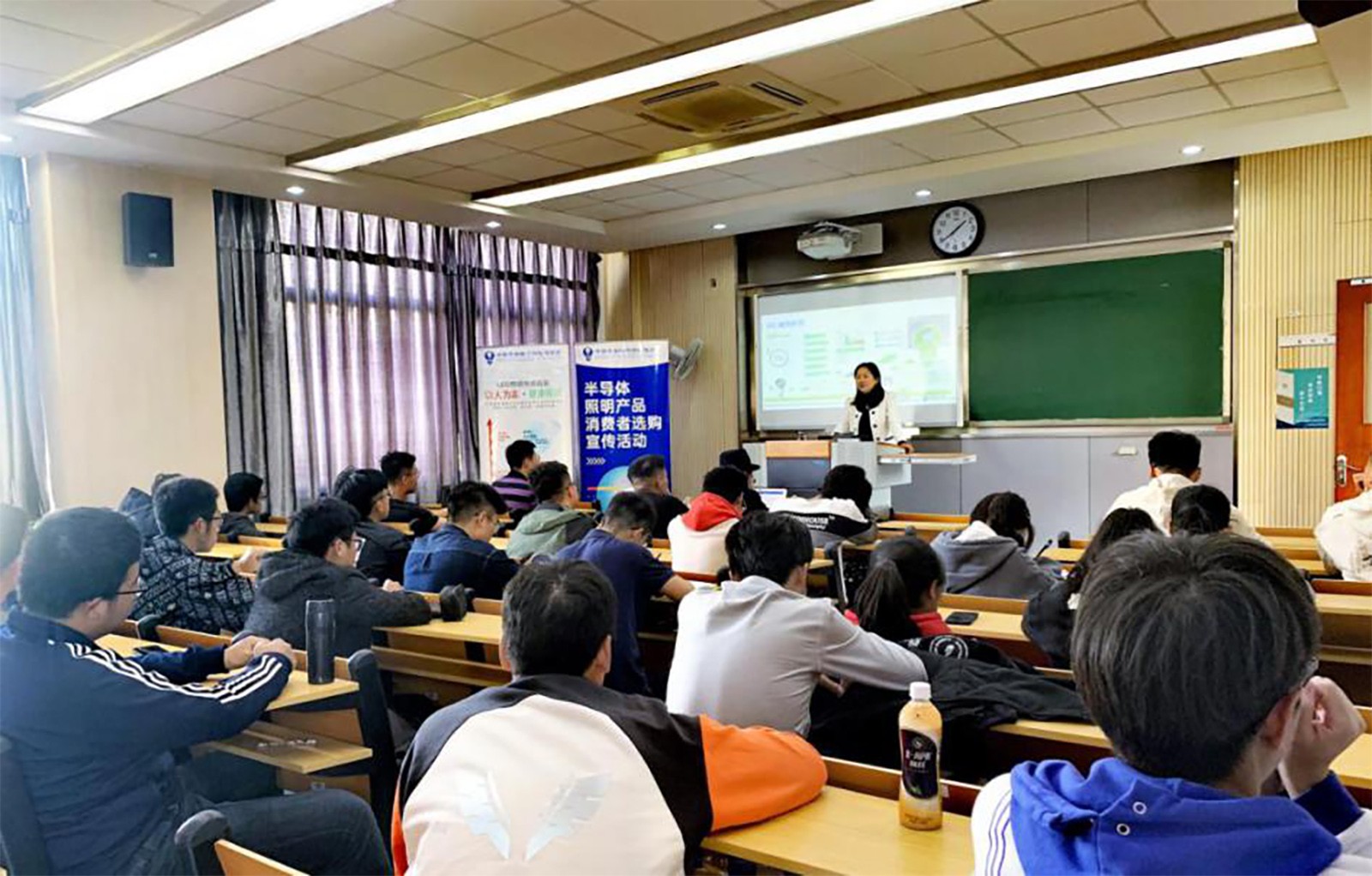 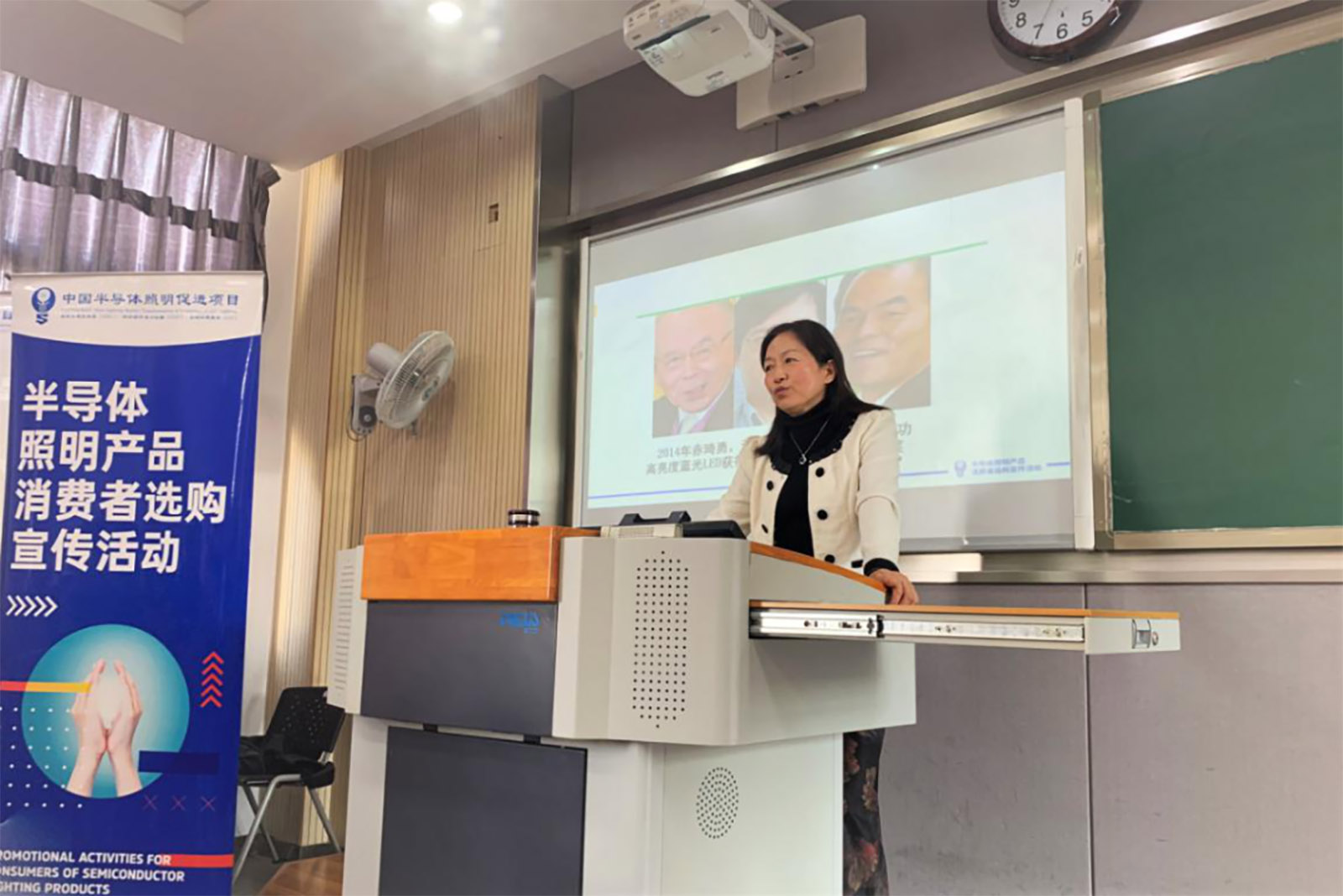 In 2017, the Nobel Prize in Physiology and Medicine was awarded to Jeffrey C. Hall, Michael Rosbash and Michael W. Young in recognition of his achievements in circadian rhythm research. Lighting from the earliest incandescent lamp, to the later LED lamp, and then to the current intelligent lighting. The function of the lamp has changed from merely providing light to a people-oriented approach. 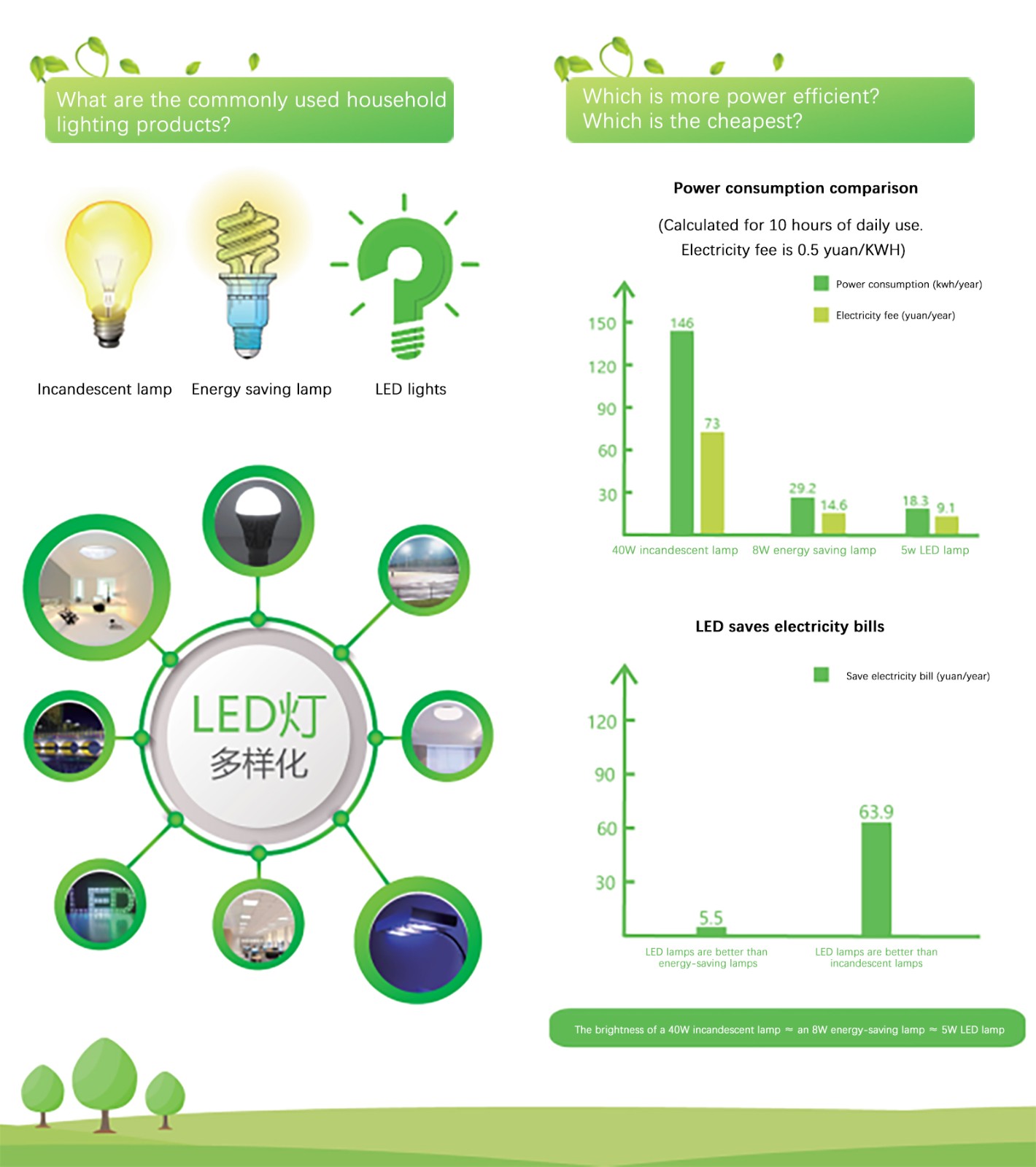 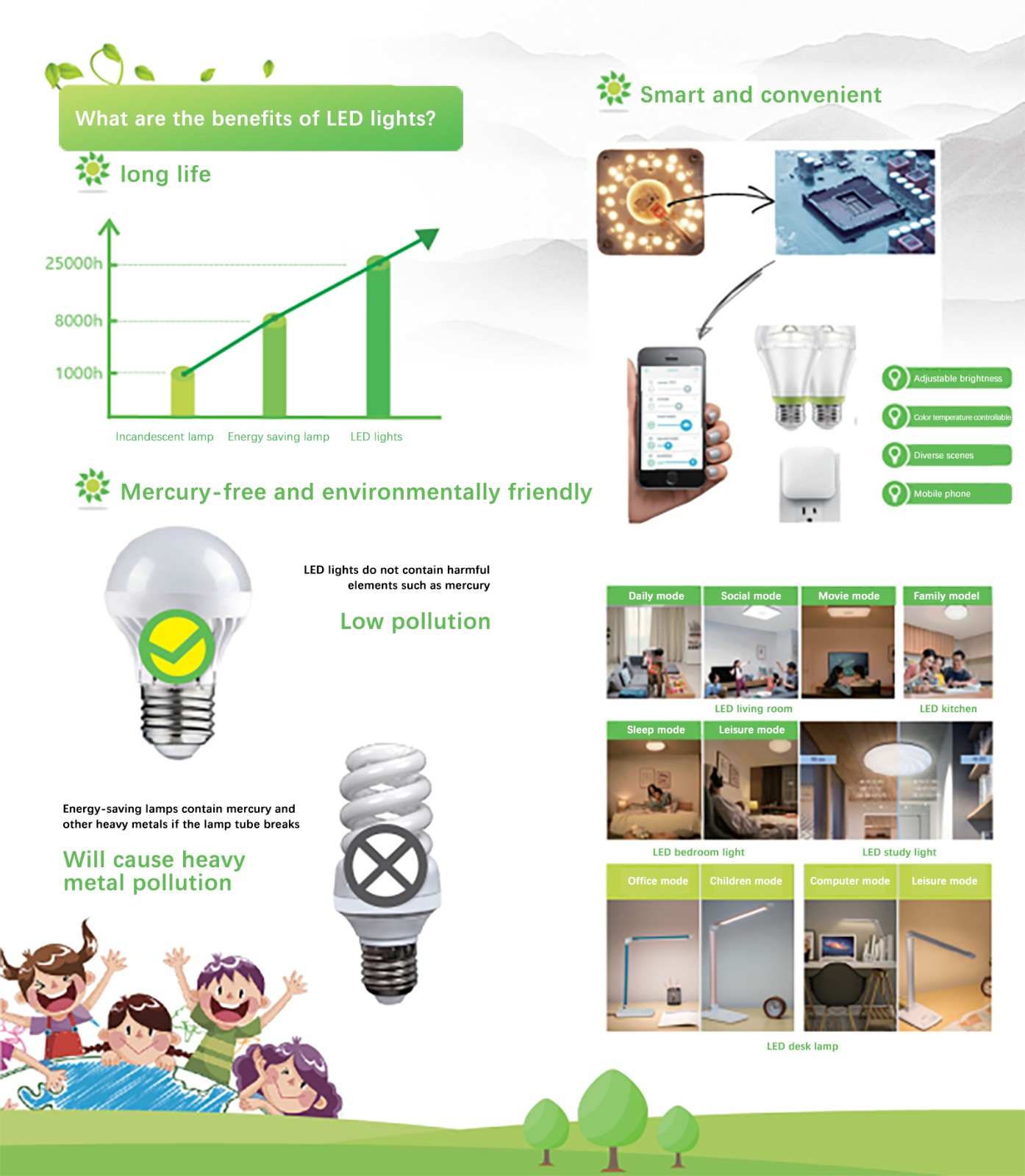 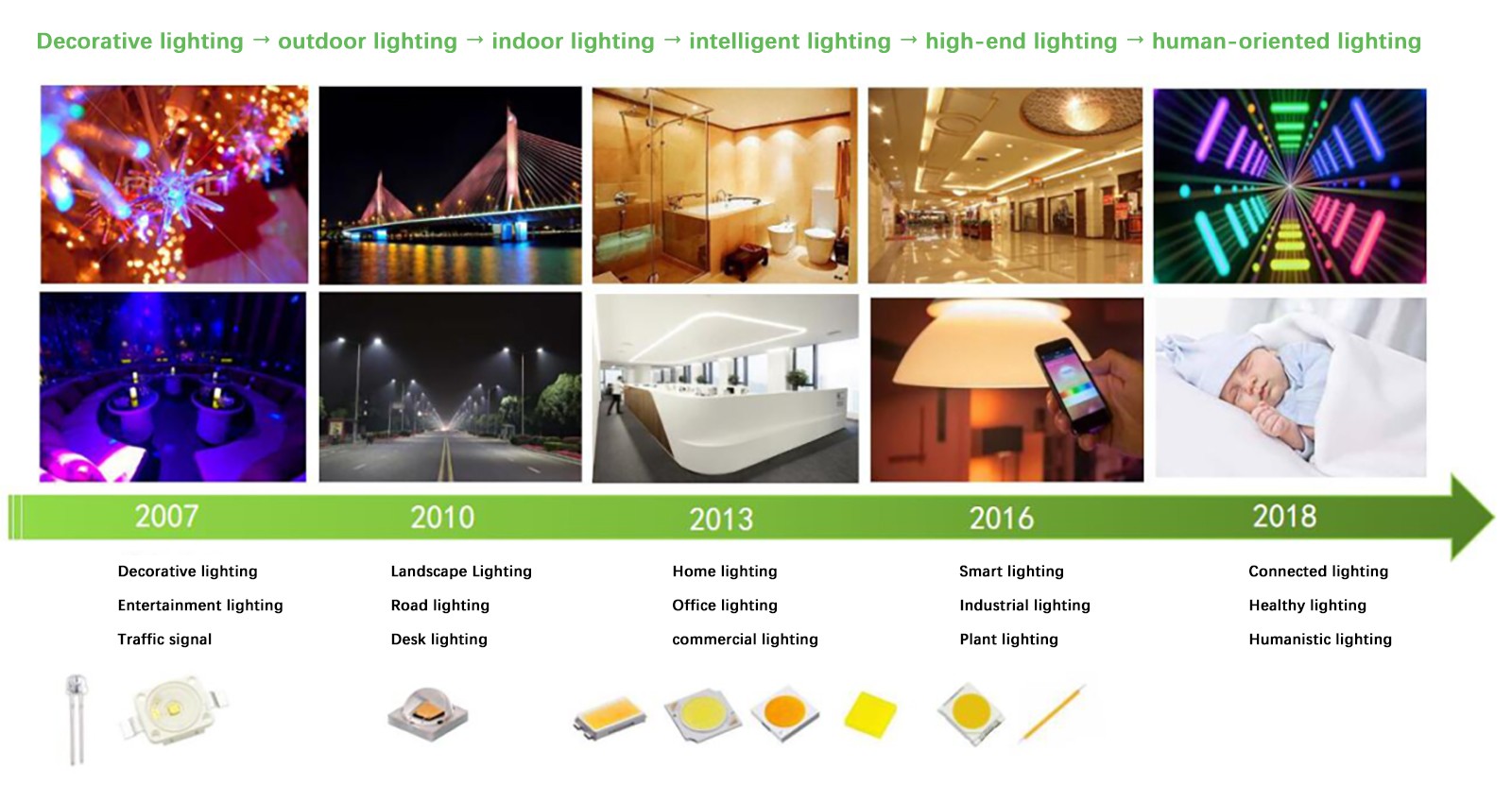